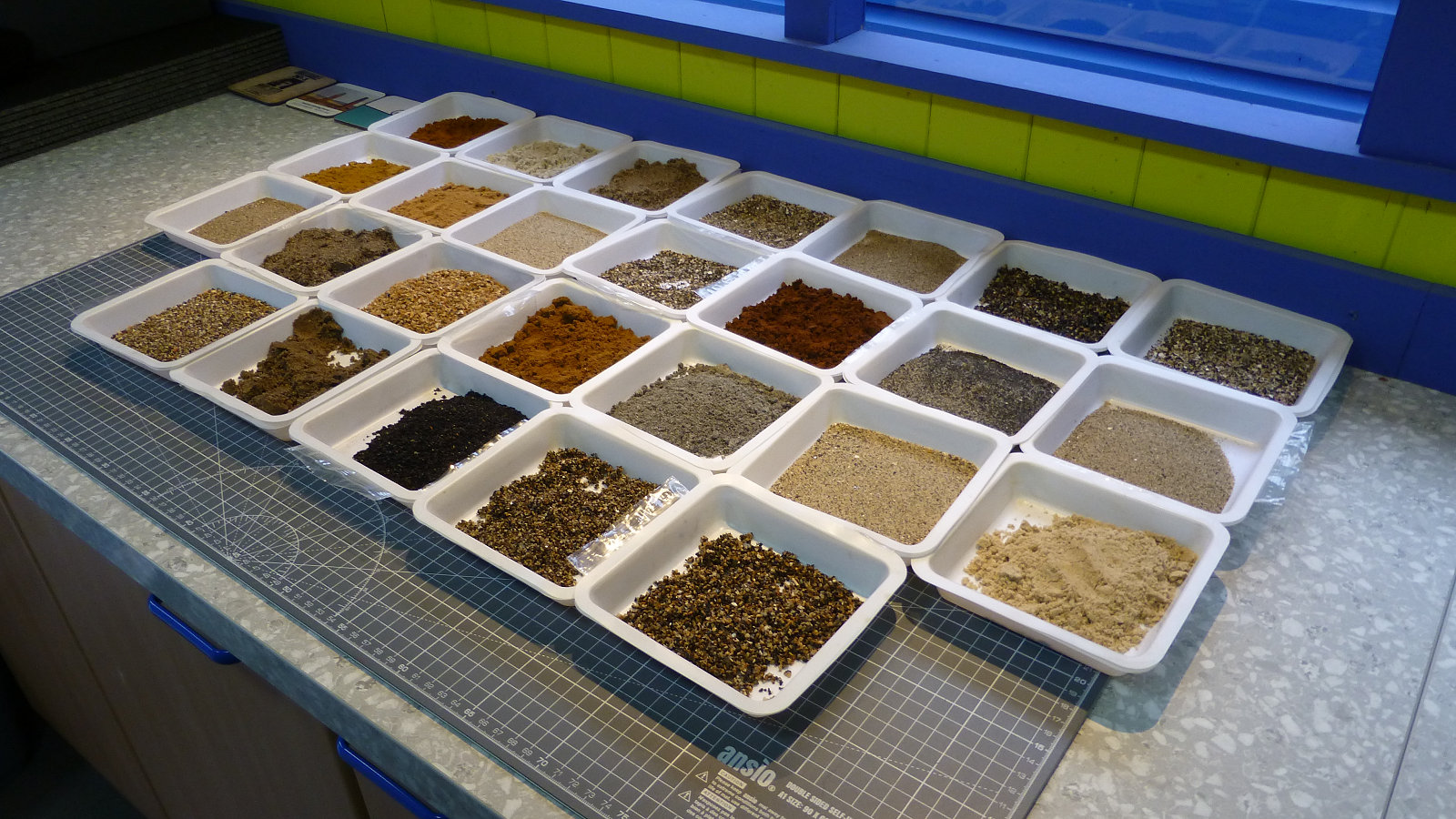 Welcome to Sand Collecting. My name is Gary Buckham and as well as being a keen photographer, the proud owner and rider of two Surly Pugsley fat bikes and an Ogre, a dedicated kick scooter enthusiast with two Swifty kick scooters to my name, I also collect one of the most abundant materials on the planet, sand. But first, a few words about myself and my sand collecting.

I live and work in a small ex-mining village a few miles south of Edinburgh, the Scottish capital, and collect my sand from the local area, taking in the Scottish Borders, the Lothian regions and the Kingdom of Fife, though will venture into neighbouring regions on occasion. I’m a firm believed that if you want to collect something, you should be out in the field collecting it yourself. Fair enough if you want to collect by other means, such as trading samples with others around the world, but that’s not for me. One of the great joys of sand collecting is getting out into the Great Outdoors, exploring out-of-the-way places and the delight of finding new and interesting samples when least expected.

I used to collect minerals, rocks and fossils and had created a small collection but I’m a bit OCD and like things neat and tidy and minerals, rocks and fossils come in all shapes and sizes and that does not settle well in my mind. However, when I came across sand collecting, seeing all those sand samples neatly displayed in small containers, I knew that was exactly what I wanted to do.

Initially, I only collected samples of pure sand, however, after a while there was not much variation in colour and texture and the collection was looking rather bland. Then one day I came across some decomposing sandstone in some amazing earth colours, including black, white, grey, oranges, browns and reds. From that point on I started adding sandstone to the collection. In addition, I also started collecting other types of “sand” from such locations of spoil heaps, peat bogs, footpaths, field erosion and so on. The great thing about sand collecting is there are no rules, only those you create for yourself.

My collection started along the shores of the Firth of Forth, visiting most locations between Edinburgh and Berwick-upon-Tweed, though I still have a few to visit. In addition, I’ve been scouring the local rivers, collecting both sand and sandstone samples, as well as working away at the many smaller streams in the region. Future plans include collecting from the other side of the Firth of Forth in Fife, from Inverkeithing all the way up the St. Andrews. I estimate adding another 1000 samples to the collection when I finally get round to completing this stretch of coast.