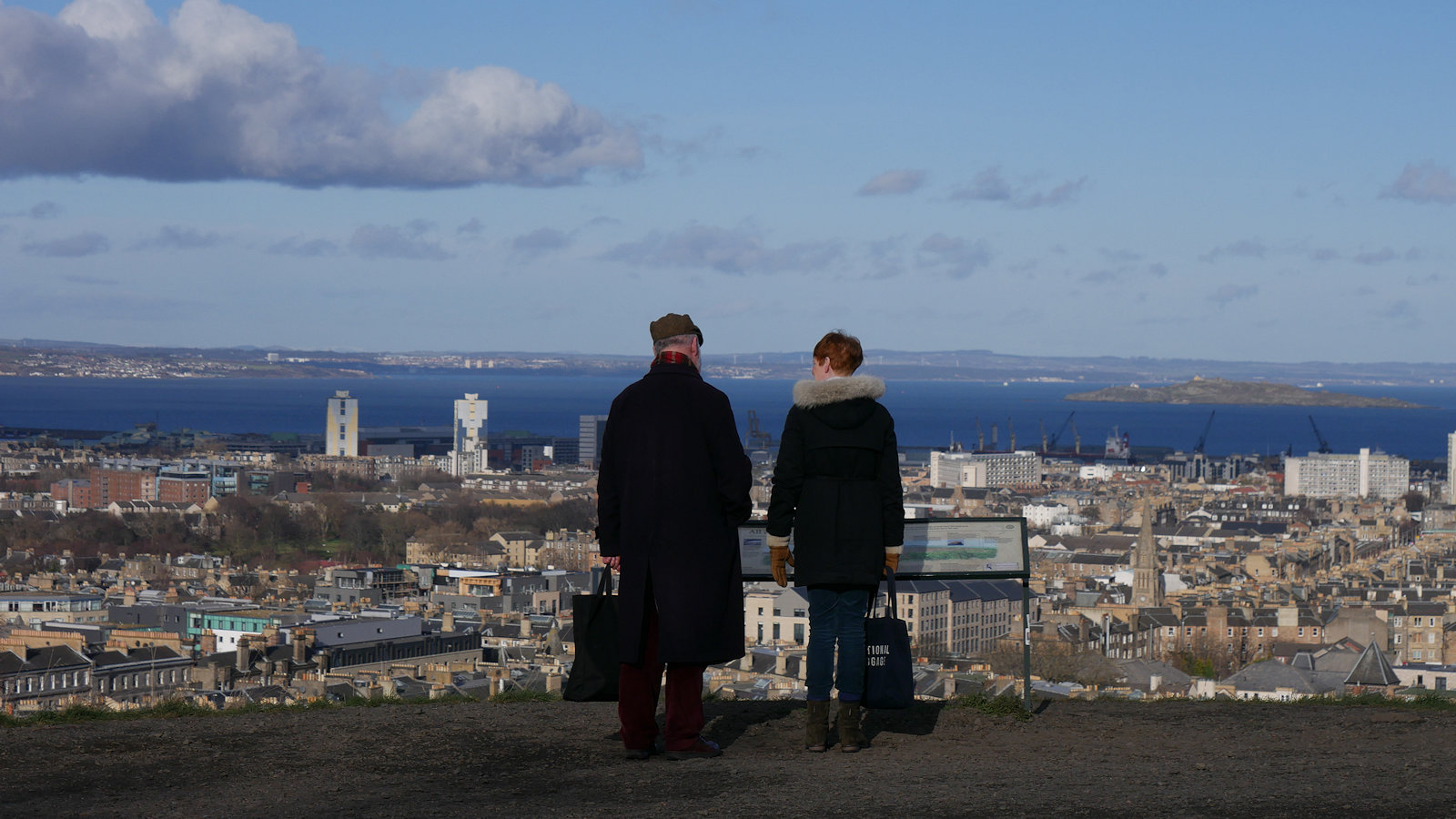 The City of Edinburgh, like the city of Rome, is said to have been built on seven hills, though this is perhaps not that widely known. All are located no more than 3 miles as the crow flies from the city centre and with a loop taking in all seven at around 14 miles, the seven hills of Edinburgh are simply a challenge just waiting to be tackled. The seven said hills are:

There is actually an annual foot race that takes in the seven hills of Edinburgh but my thoughts are to either visit all seven hills either by bicycle or using my Swifty kick scooter, perhaps even both in due course. I’ll also need to decide whether to tackle them one at a time when I’m able and have free time, or to try and complete all seven on a single visit. I suspect doing a few at a time will be a good idea particularly when I’ve not visited some of them and need to do some route planning. After that perhaps tackling all seven in one go.

If taking in a seven at one visit, my initial thoughts would be to start easy with Blackford Hill, where street parking is readily available then head counter-clockwise, next bagging Arthur’s Seat while I’m still fresh, both the highest and steepest of them all, then pick up Calton Hill and Castle Hill, the two easy ones near the town centre, before heading out west to tick off Corstorphine Hill, then across town to pick up Craiglockhart Hill (East) and finally finishing with Braid Hill, which is not far from the Blackford Hill start point, so not too far back to the car.

Just to complicate matters, I’m trying hard not to use my car to take me and my kick scooter or bicycle anywhere, trying to stick to local areas and avoid using un-necessary car travel. The local bus service will not carry either bicycle or kick scooter which leaves me with the issue of getting there. Having said that, even the furthest away hill, Corstorphine Hill, is only a 22 mile round trip, which is easy enough on the bicycle, though more of a challenge on the kick scooter, so picking off individual hills starting from home in Bonnyrigg, looks possible. Not quite so sure about bagging all seven from home in a single session.

This entry was posted in Trails. Bookmark the permalink.