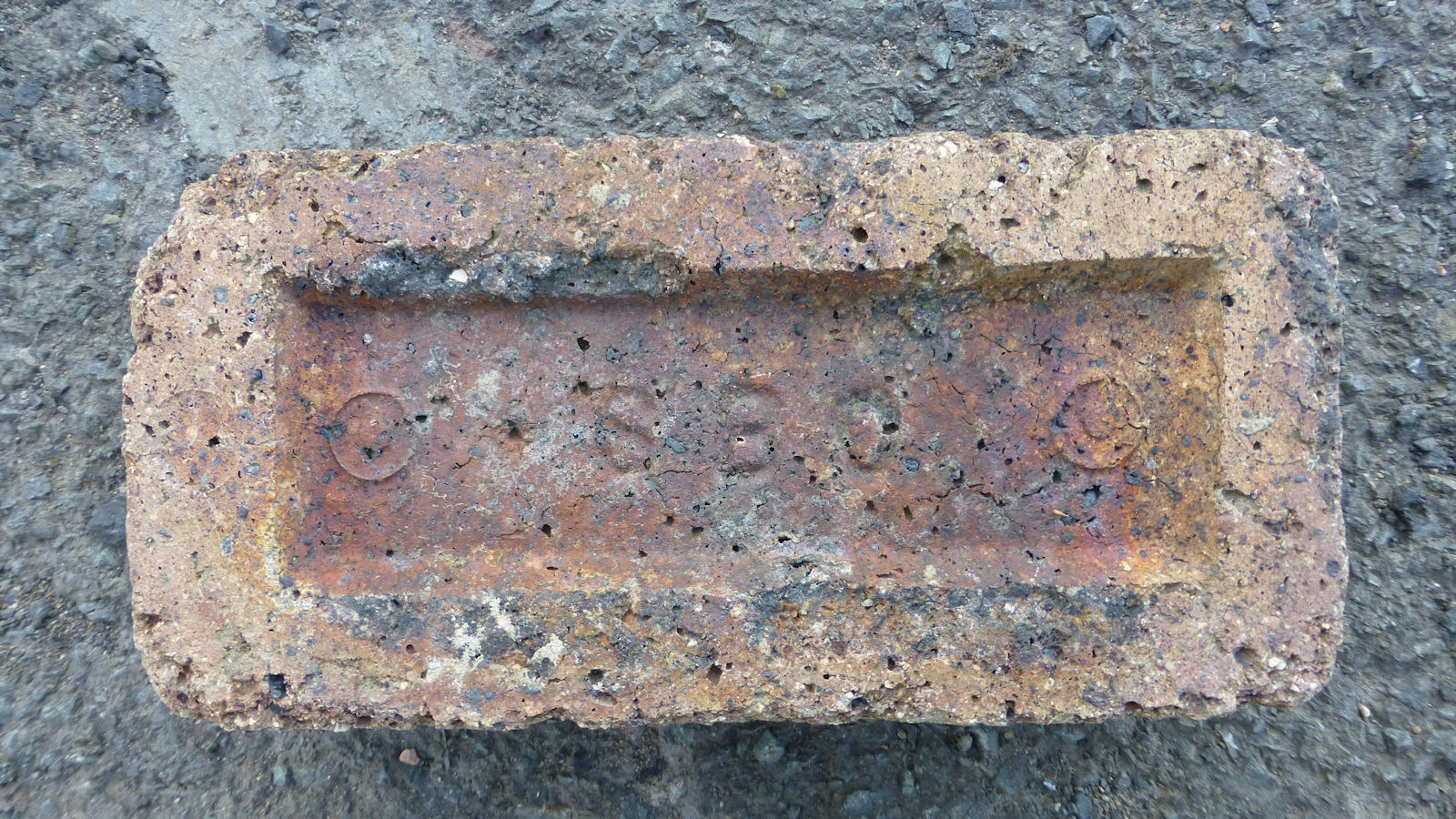 First some background. Following nationalisation of the coal industry in 1947, the National Coal Board (NCB) inherited a number of brickworks. Around 1969, early rationalisation saw the NCB selling off its brickworks with the Scottish Brick Corporation (SBC) taking over most of them, some 33 sites in Scotland. The SBC then started using its own stamp on the bricks it produced, usually the initials SBC.

I’ve been spotting bricks with the SBC stamp on them at many of the locations I’ve been visiting and had not really been paying them much attention, thinking new finds were just another example of the bricks found previously. It was only when I started to look at them more closely that I noticed some slight variations between different bricks. The bricks did not simply have SBC stamped on them but also a range of different additional characters, mostly in the form of dashes and also variations to the frog such as a chamfer or flutes.

This observation was also enforced by details in “A Survey of Scottish Brickmarks” – the brick spotters bible – which seems to suggest that different brickmarks were used at each of the brick works under the control of the Scottish Brick Corporation – although this is by no means certain. For example, the brickmark “- S B C -” is stated as produced at Newton Brickworks in Blantyre, Lanarkshire. There are also a half-dozen or so others mentioned. So, rather than just one simple “SBC” brickmark, there may be up to 33 different variation on the theme to look out for.

While the list of brickworks taken under the SBC mantle is known, unfortunately, which distinctive brickmark applied to which manufacturing brickworks has not come to light. However, I’ll keep on searching and list all my SBC finds here. Perhaps one day I’ll be be to link brickmark to brickworks and complete the set. Oh, the joys of brick spotting! 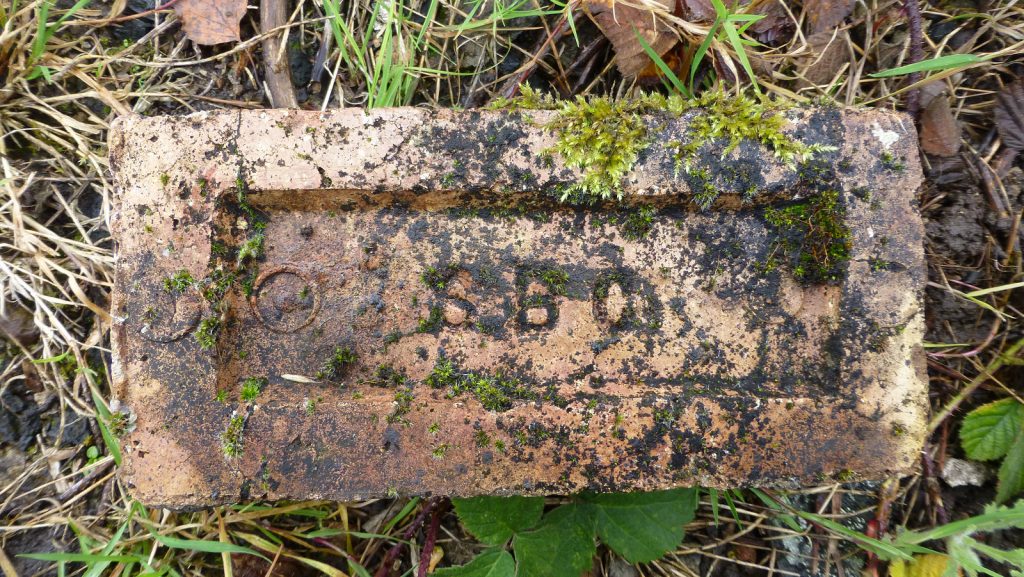 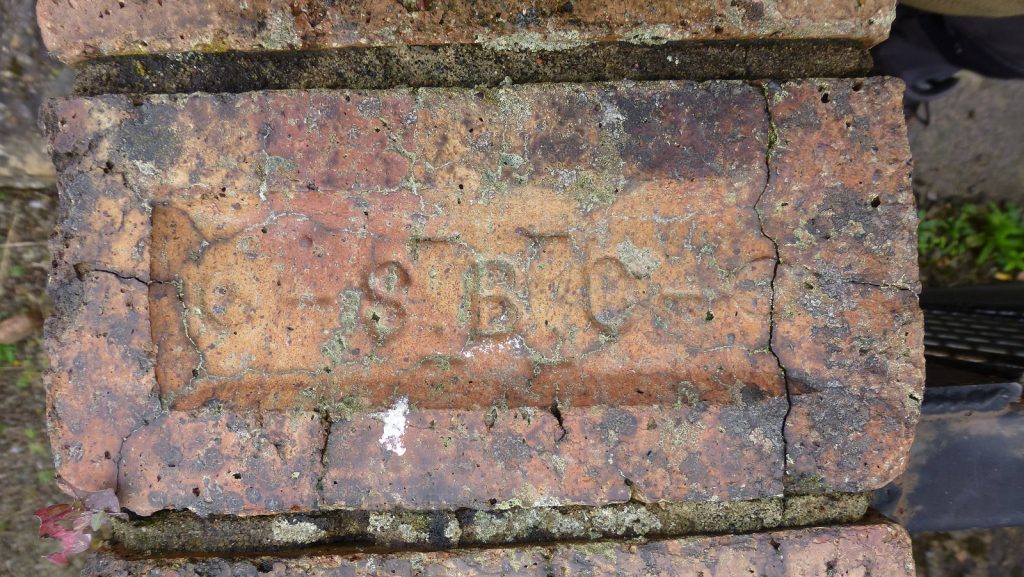