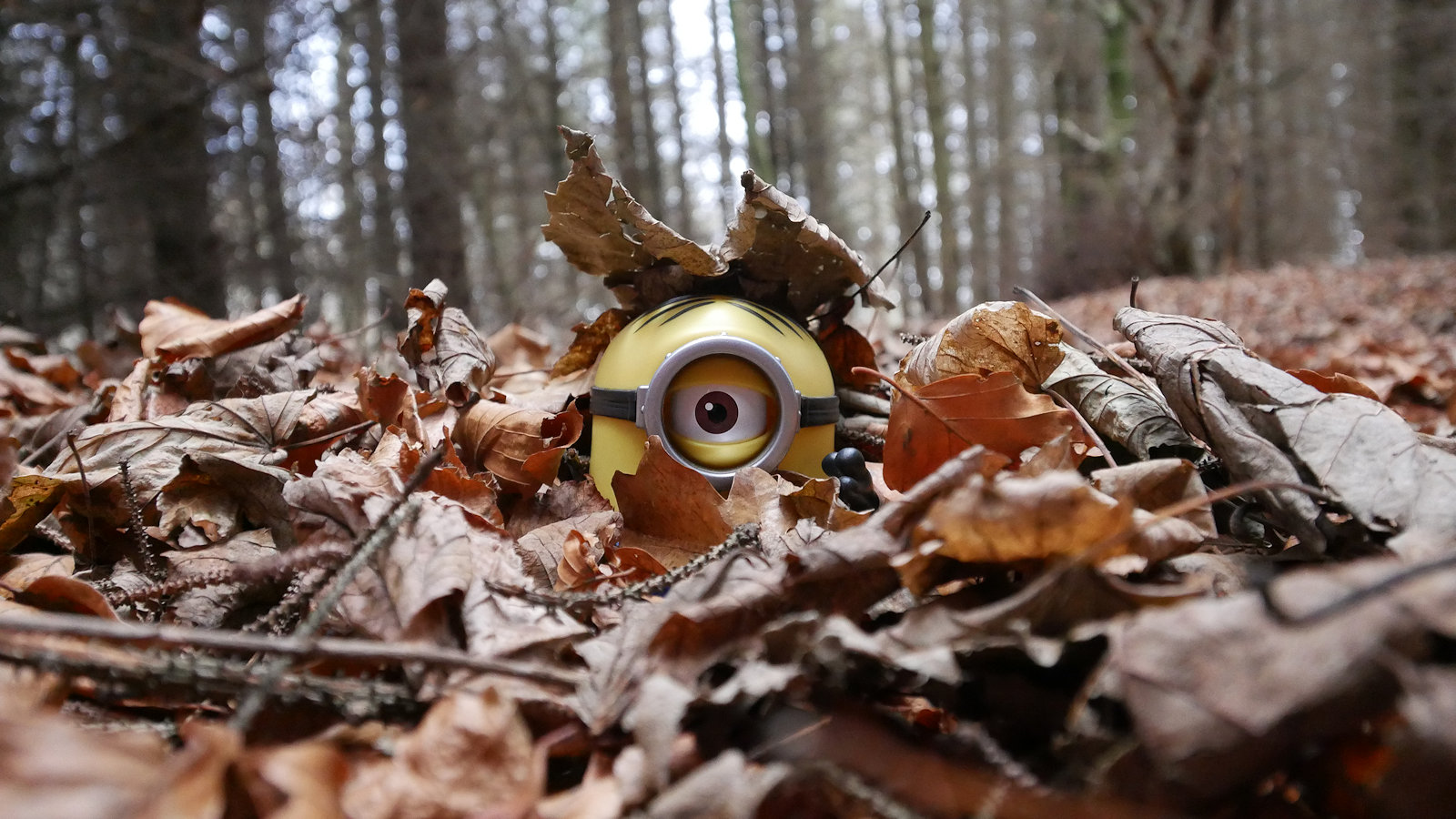 Where to begin? I know, the day before today, the day we said goodbye to my dad. I knew it was going to be a real challenging day for us all as today was the funeral and I’d been tossing and turning most of the night. And when you cannot get back to sleep, what does one do? One goes turfing! I knew I wouldn’t feel like turfing after the funeral so what better time than 5:30 am, out to grab a dozen and a half zones locally then home again for breakfast.

The funeral was down in Melrose and went very well, if any funeral could be said to go well, all very gentle, calm and respectful. Some kind words were spoken, some lovely music played and lots of tears shed. We had selected pieces of music to be played. I chose “May it be” by Enya and my sister Pauline selected “The Gael” from The Last of the Mohicans. I was a bit worried that mine it might be too much but people seemed touched and I suspect there wasn’t a dry eye in the house. It was the same with “The Gael”. Ye canna beat the sound o’ the pipes. I wanted to look back but felt I shouldn’t. Not sure I can listen to either song again. It was nice to meet with long lost relatives, family and friends and a bunch of folks that I didn’t have a clue as to who they were. Spoke with my cousins Lorraine and June, who I last remember as wee (annoying) lassies when I used to visit my aunt and uncle who lived on the Lowood Estate near Melrose. And that was 40 years ago.

Actually at one point, for a moment, the funeral didn’t look like it might go ahead. A phone call from the undertakers informed us of a road traffic collision not far from the crematorium. Fortunately, diversions were in place and we arrived on time. We would later learn that the RTC involved a fatality. Afterwards, the family gathered back at mums for coffee and cake, and a jolly good blether as well. It wasn’t long before mum had us trying on dad’s coats. She doesn’t like things going to waste. Nephew Kyle went off with a bulging bag of clothes. Dad would have been fair chuffed to see his grandson making use of his stuff.

Well, that was yesterday, today is another day. Life goes on, the sun still rises in the morning, the toaster still burns the toast, I still hate pyjamas and the lure of zones is never far away. In fact, I was sorely in need of a good blast on the bike to blow away the sadness of yesterday. Also something a little different as well, perhaps more cycling than turfing this time. I’d had my eye on some recently minted unique zones between Musselburgh and Port Seton in East Lothian, so thought that would do just fine. I’d concentrate on the uniques, not take too many other zones and simply enjoy riding the Surly Ogre.

My first stop was Wallyford, for zone WallyField, then a dash along the busy main road to Prestonpans for zone EndOfRange, located at the entrance to some place where they wallop small balls into a tiny hole with an oddly-shaped stick. Well, eventually they do, I reckon. The next zone was Prestonwarth, still in Prestonpans. The site of the now demolished Cockenzie Power Station was my next target, zone NoChimneys, an easy zone on a grassy area beside Cockenzie Substation. It was here that my excursion into East Lothian was spotted, a message from The Inquisitor popped up on the Turf app. There’s always someone watching you when you are out turfing. Not that I mind, really. Kind of nice, I suppose.

My next unique was zone StoneyBeach, located on the shore path at Preston Links. As I was now heading back towards Edinburgh, I was also heading into the wind and it was back on with my new cycling jacket, with the grand name of Proviz Nightrider. It’s bright yellow with REFLECT360 retro-reflective material in strategic places on the jacket. It really is bright in car headlights at night, which is a good thing. I’ve been using it on the colder days to great effect but it’s a touch on the warm side today and I’ve forgotten to bring a lighter jacket, so I’m sweating buckets.

Zone MissGranger (a secret Harry Potter fan zone, perhaps?) was next, found at the crossroads of North Bank Road and North Grange Avenue. Unfortunately, the zone covers a private garden but I was still able to take the zone by hugging the fence. This attracted the unwelcome attention of some dodgy-looking locals gossiping further along the street. They looked quite a rough bunch and didn’t take their eyes of me for a second, so I didn’t hang about. I’ve logged the zone as an issue, requesting it be relocated to any of the other three “corners” of the crossroads, all of them open public areas.

My pedalling now took me along the John Muir Way, picking off another unique for me, zone OnTheForth, one that offers fine views across to Fife. Next stop Preston Grange Museum (closed) for a stop of lunch. The picnic benches there are sheltered from the wind and very peaceful, and the tree soffer a good spot when nature calls. After that it was along to the Pinkie area of Musselburgh, for two more uniques, zones MacBethMoir and Lovels. And not far away another unique, LewisWhale. I guess it’s called LewisWhale because there’s already another zone LewisVale, named after the local area. Yes, I worked this one out all by myself, so no need to ask this time.

The centre of Musselburgh offered up zone WyndyGap, tucked away in Kerr’s Wynd. A wynd is Scots word for a narrow street. For my final unique of the day, one called RennieHollies, next to what I think is a care home with holly bushes, it was a crazy battle through the hectic traffic of Musselburgh High Street, dodging buses, buses and even more buses, pedestrians crossing not at the crossing and brain dead teenagers riding e-scooters in and out of the queued traffic. Idiots! No wonder there are increasing numbers of e-scooter deaths on the road. I’m not sure the recent changes to the Highway Code made much of a difference. But I survived and lived to tell this tale. Back home in Bonnyrigg, I was pleased to see my tally of uniques was 11 with a grand total of takes for the day standing at a surprising 66, a bunch more than I’d planned or even realised I’d taken. But not to be sniffed at all the same.