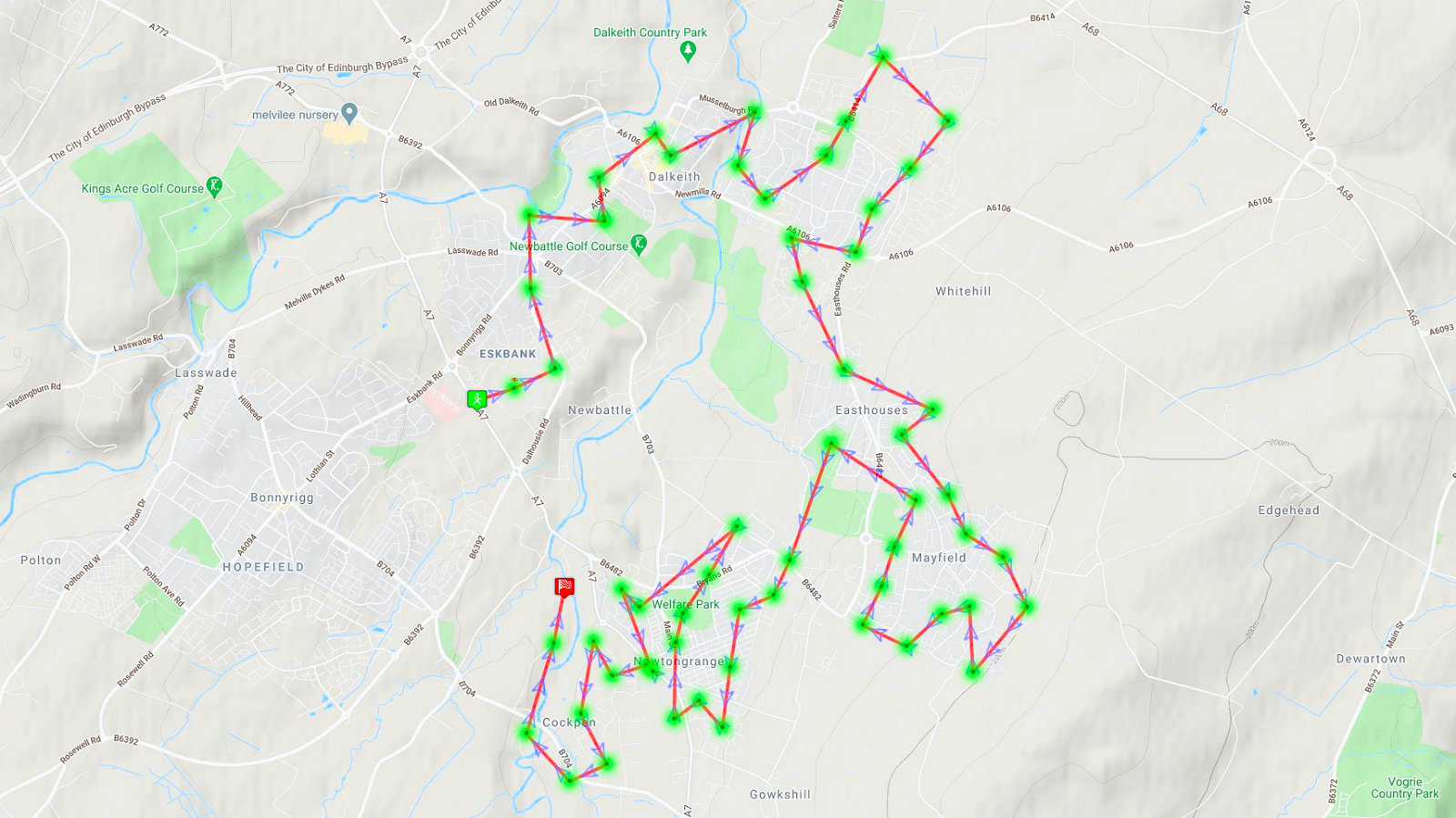 With a couple of days’ annual leave left to take before the end of March, it seemed a shame not to use them for a spot of turfing. However, Ogre was not his usual happy self and had been hard to pedal on my lunch hour zone bagging session yesterday. Popping him onto the operating table, sorry maintenance stand, I gave him the once over and soon worked out what was wrong. I’d cleaned up the disc brake pads the other day and the rear ones had not correctly seated in the calliper. A firm press while listening for the click as they slipped home. A quick adjustment and we were ready to go. 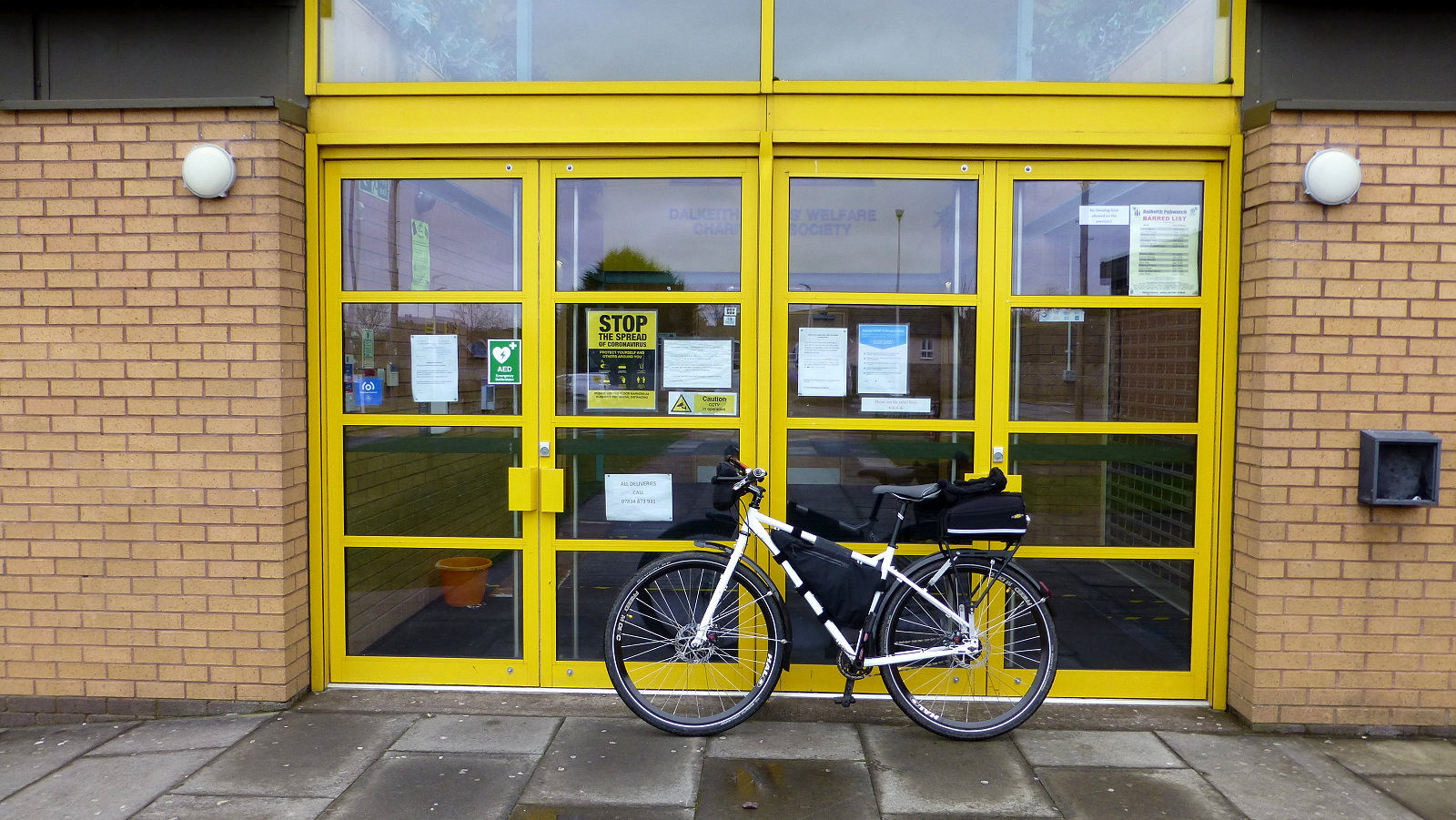 My plan was to stay local today, taking zones in and around Dalkieth, starting with Eskbank, then the Mayfield area, then Easthouses and finally Newtongrange. I managed 60 zones in all, though 6 were revisits. Not much to report on today’s zone taking session, other than a bitterly cold wind from the North. I wasn’t in any rush today and actually made an effort to look for other ways to reach some of the zones, searching out those little paths, shortcuts and alleyways that are not always obvious on the Turf app. Some were dead ends but a few others are now stored in my organic hard drive for future visits. 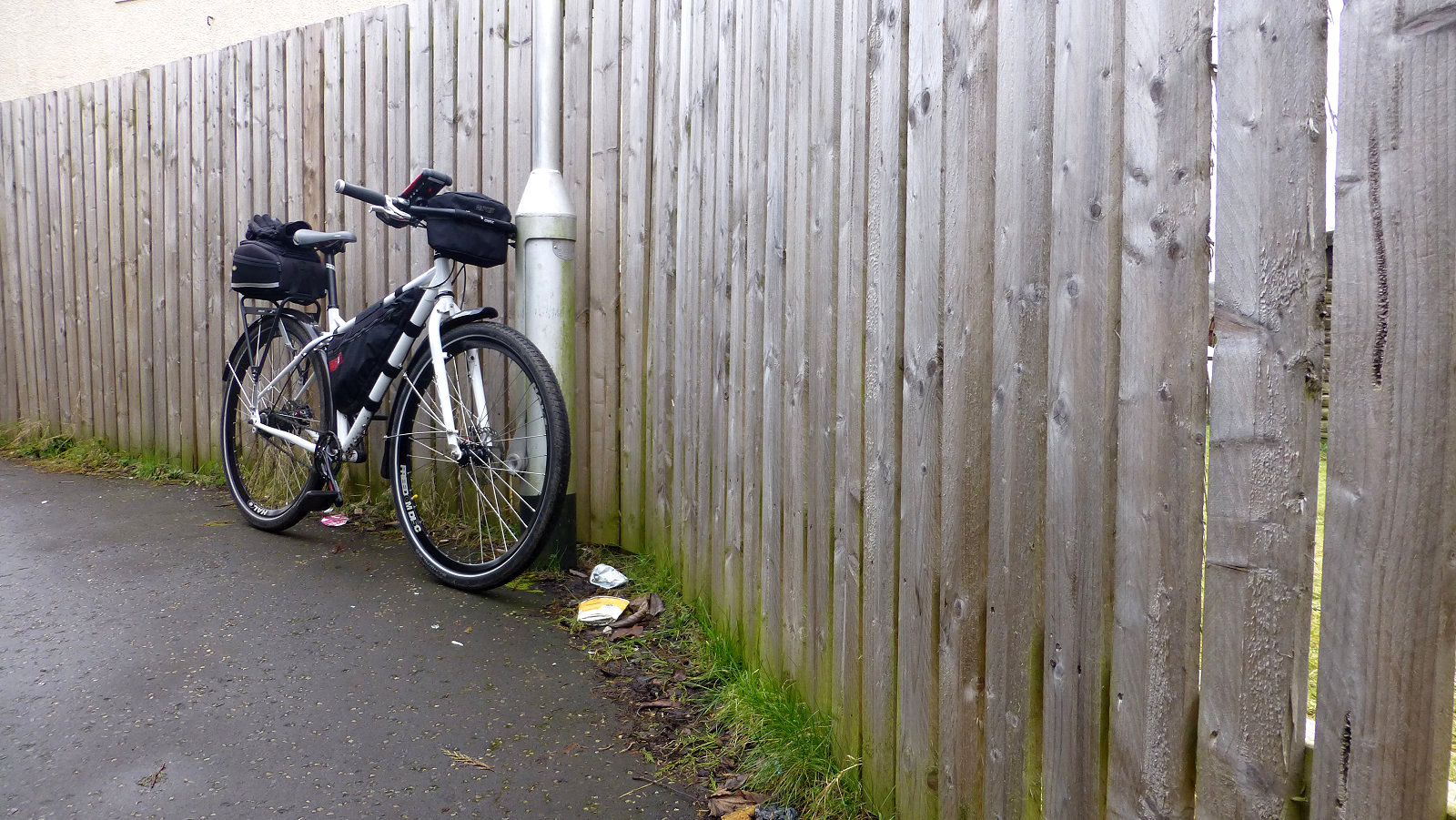 Did have a few problems taking the odd zone or two. The first 53 zones were not problem at all, it was only when trying to take Squirrelly, that the wee red man appeared at the top of the green vertical bar on the app. I tried moving around, even restarted the app and also the phone but to no effect. Eventually, I gave up and carried on towards the next zone, Cockpen. Then, just before taking the next zone, Squirrelly popped up as taken. Cockpen was taken fine. Same problem with EskWeir later on. I did notice that zone GroovyAshes is no longer there. I reported that the location being mostly within the confines of the primary school and suggested it be moved a little. Perhaps another will fill its place nearby. 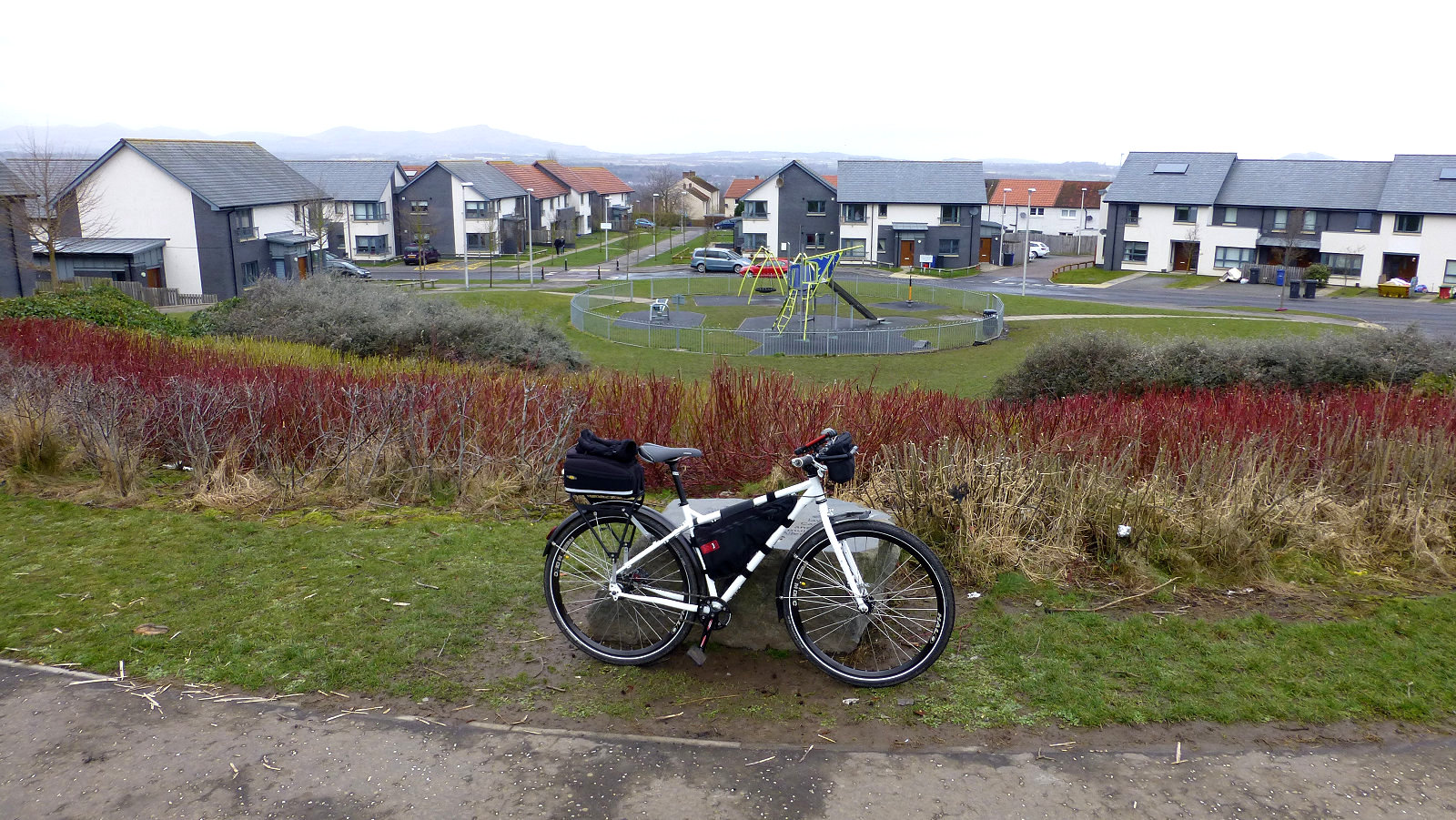