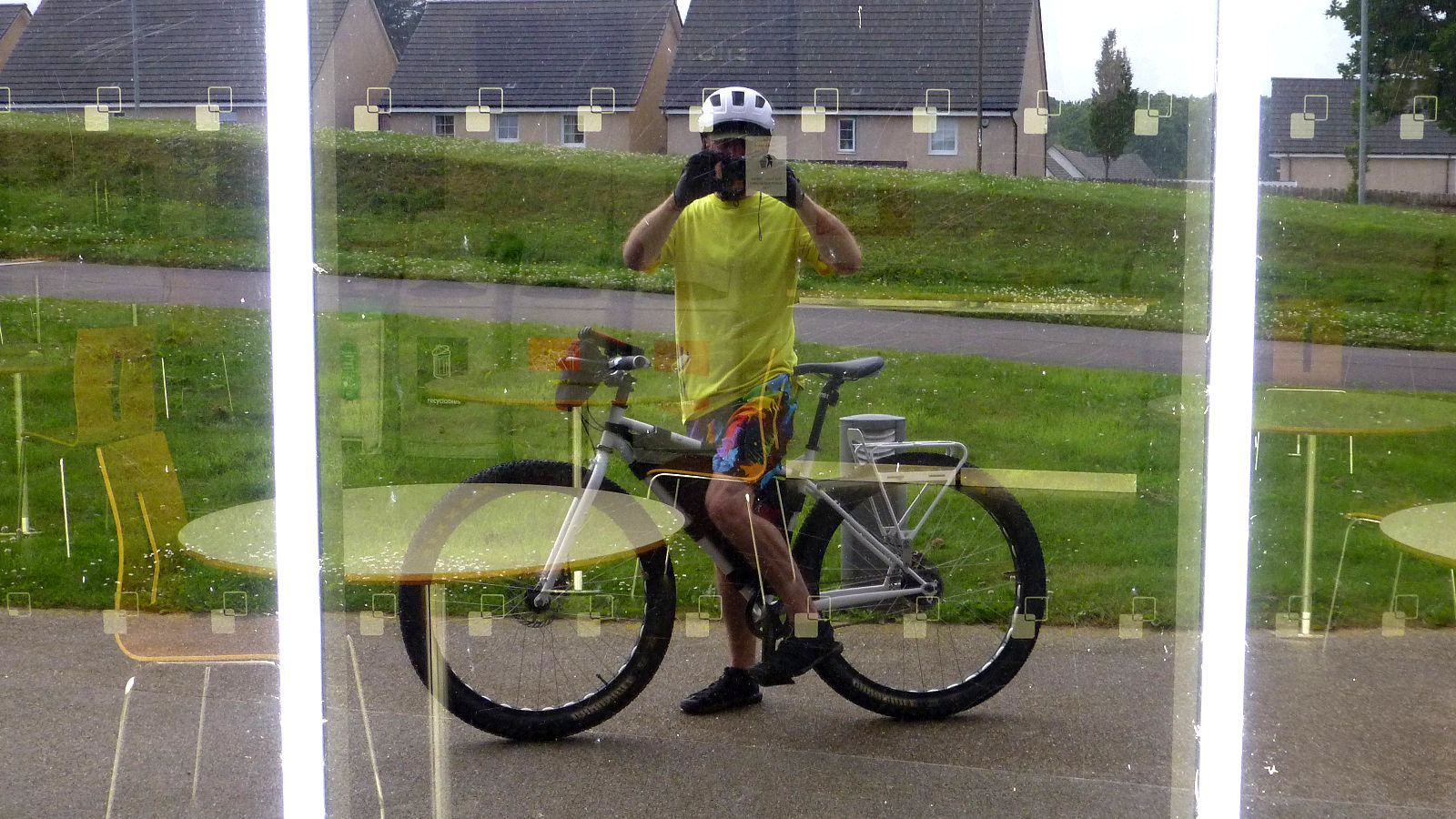 Today is the 4th of July, not Independence Day, though I’m sure that well-known alien invasion movie where the good old US of A saves the world, yet again, will be on somewhere. No, today is Turf Round #133 Day, when everything is reset to zero at 11.00 am and we all start frantically rushing about taking zones and trying to get those all important points. Now, before I look at my plans for the coming round, I want to take a quick review of my efforts this last round.

Round #132 has been a short round, only 28 days long, but sees my round total sitting at 260,181 points, not too shabby, if I say so myself, though less than the 300,000 of the previous round. This brings my overall total to over 1,393,200 which I’m also very pleased with. I try not to bother too much about this, some amazing turfers, who I suspect are actually either time-travelling highly-evolved super-humans from the future or genetically-enhanced humans with a multitude of cybernetic Nano-tech implants, somehow manage this in a single round, each and every round, but we all do our own thing and that’s how it should be. The great thing about Turf is you can choose to compete against others or just set yourself some goals and turf at your own pace and within your own abilities and commitment boundaries.

My rankings are interesting. Despite not having that high a round total, some 260,181 points, my rankings are quite high up the board. 130th of out 7882 active turfers in the World, 26th out of 739 in the UK and 16th out of 460 in Scotland, I think the highest I’ve been in any category. There does seem to be a slight decline in the number of active turfers, perhaps, I suspect, down to the further relaxing of Covid-19 restrictions across the globe and people are doing other things, taking holidays and so on. Who knows? Might be interesting to see some analysis of the stats.

This round has got me the grand rank of Rank 40 – Turf Master, for achieving a total of 1,250,000 points. And with my total points now around 1,393,200, should see me reach the next rank, Turf Grandmaster, requiring 1,500,000 points, and perhaps even beyond. I was also delighted to achieve a few of the more challenging medals this round, including the Restless medal, the Insomnia medal, the Greed-250 medal and the best of all, the Darkest Ninja medal.

Interestingly, Rank 40 – Turf Master, is two-thirds of the way up the rank table, only 20 ranks short of the top rank, Rank 60 – Turfalicious. One might think you don’t have far to go to the top but Rank 60 requires an almost impossible number of points, some 60,000,000, that’s 60 Million! The jump between the different ranks is ever-increasing as you ascend the rank table. It’s not too bad until Rank 46 – Turf Preacher, but after that you’ll need some serious turfing to keep on climbing.

For the next round, Round #133, which is also 28 days long, I’ve decided, rather than concentrating on medals as in the previous round, I’m simply going to concentrate on taking zones and collecting points. Just getting out there as much as I can on the bike and take zones. Nice and simply. I’ve also set myself a target of 500,000 points for this round and might even try for a Top 10 placing in the Scottish top list. Not sure if that will be achievable but you don’t know unless you try. But don’t worry, I’ll still be doing a few mini adventures, probably in the wee small hours, to some equally silly turf zones.

Of course, I’m not forgetting about medals entirely. With only 368 additional takes required for the Take-5000 medal, I’m fairly sure it will fall into my hands during the course of the round. My uniques total is 680, leaving just another 320 for the 1000-Unique medal, and I suspect I’ll be venturing into Edinburgh and East Lothian a few times for a change scenery – it can become rather tedious taking the same local zones time after time – so I’ll keep that one in the back of my mind as well. There’s also the Greed-300, but we’ll see how the zone totals go, it’s a tough challenge holding control of 300 zones at the one time. But you never know.

The new round today was actually this first one when I’ve been able to get out before 11.00 am and ready myself for taking zones. Up until now I’ve always had other commitments but today I got myself along to Rosewell for the start. I wanted to see just what happens when actually standing in a zone with the Turf app running when the Great Round Reset occurs.

Of course, there’s the usual countdown, and eventually the zones turn to yellow, all counts go to zero and we begin again. Being Sunday, a holy day, I chose a holy zone, HolyStMatthew as my starting zone. Soon the counters started increased, zones 1, points 220. Then it was off around Rosewell taking zones. I even managed to have the Region Lord Crown for about 30 seconds with my one solitary zone. It was gone even before I reached zone EnterWhitehill. Oh well, it was exciting while it lasted.

At zone LouisaGorton, I managed to get a good look at the dog there. Readers of Planet Gary will be aware of my warnings of a rather large dog that gives you a bit of a woof when you pass by to take the zone. Something that makes turfing here at night all the more interesting. I can now confirm the dog is not the Hound of the Baskervilles, but only just. It’s an Irish wolfhound.

My plan was to take the zones in and around Rosewell first, then zoom down the cycleway to Bonnyrigg and there, take all the zones on the north side of the cycleway. This would bring me to around lunchtime and I could nip home for some grub. After lunch, I finished taking the remaining zones in Bonnyrigg, then it was across to Eskbank and Dalkeith. By 3.30 pm I’d taken 93 zones, lost only the one and gained almost 18,000 points, so a good start to the round. Happy turfing!