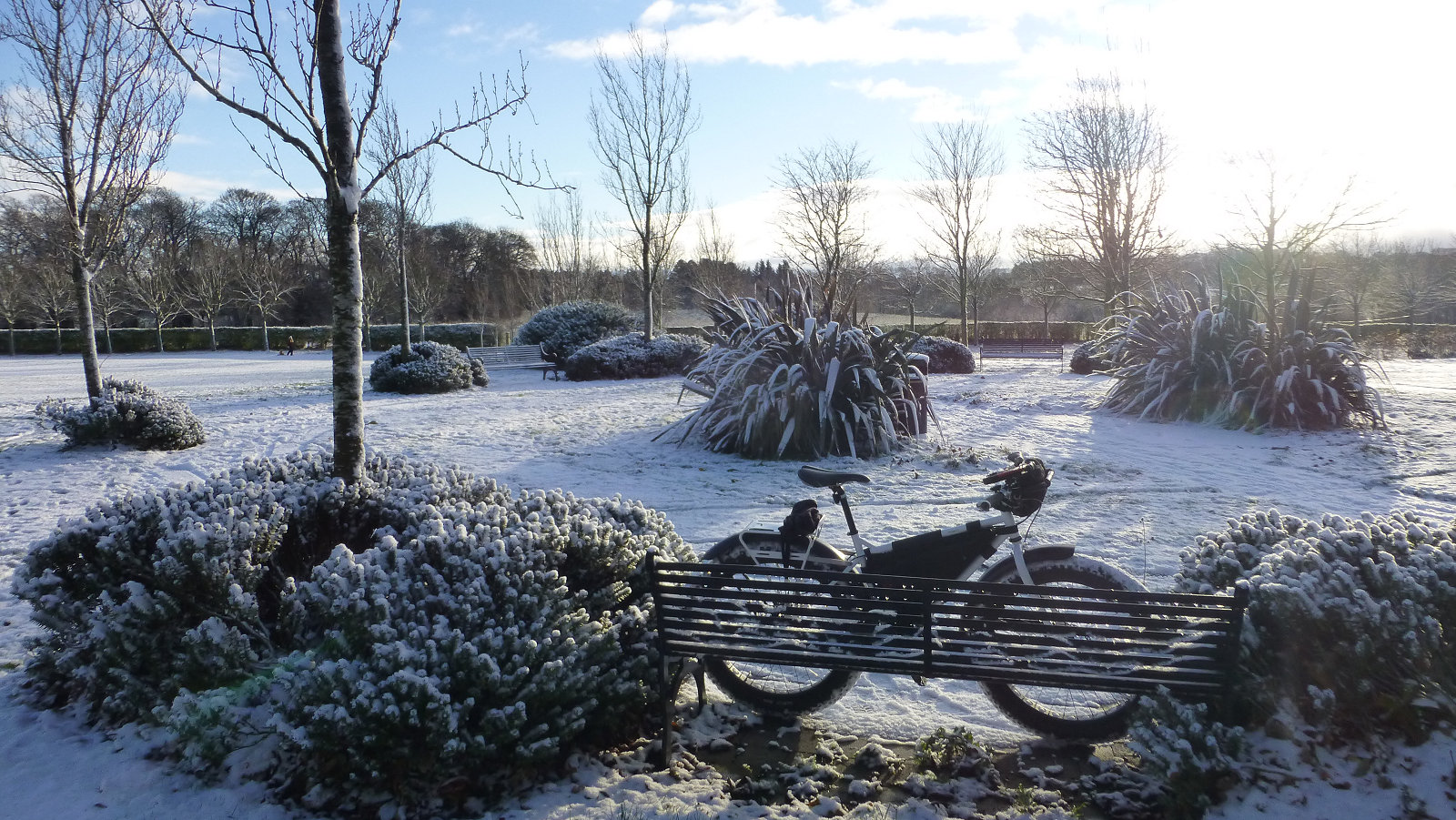 With the start of another new round, #138, time for a quick Planet Gary review of my efforts during the previous round, #137. In the Scottish group I’ve managed to finish in 27/364 turfers with 185,297 points which I cannot say I’m particularly impressed with but there you go. Placing globally is 184/6481. As far as medals go, additions are few and far between, a far cry from the early days when I was just a beginner and medals were appearing almost every day. Only the Daily-90 medal gets added to the collection (in a few days time, I should add) Another plus is my rank has increased to Rank 45 – Turf Elder, having passed 2,700,000 points.

I mentioned previously about falling numbers of turfers in Scotland, and this is again the case. To recap. Back in round #127, in January this year, there was 799 active turfers in Scotland at the end of the round. I’ve taken an active turfer as anyone who has accrued points during a round. The Round History page on Warded shows a steady decline in numbers since then. Round #136, the latest with figures, shows only 374 active turfers. Less than half the active turfers there was in January this year. Today at the end of round #137, Scottish turfers have fallen slightly to 364, so perhaps numbers are stabilising.

While out turfing I often think up things to blog about, running all manner of scenes and scenarios in my head. There was one about a Jedi Turfer and another involving giant sand-worms in the dunes of Aberlady Bay. There was also one about a secret government organisation investigating Scottish turfers. So, as I don’t have much to write about today, here one about the Turfinator. Just a bit of fun so don’t take anything too seriously.

A crisp, hard frost carpeted the cold stones of Calton Hill, Edinburgh. Not a breath of wind disturbed the skeletal trees, nor a cloud marred the crystal clear stars above. It was a night for the denizens of the dark, a night for witches and wizards, for black cats hunting and for drunks and crack-heads either too pissed or too cracked-headed to know any better. It was not a night for the average soul.

The homeless drunk sleeping fitfully on the bench did not notice the crackling tendrils of electricity searching across the cold stones of the monument. Neither did he, or perhaps she, as it would be impossible to tell, witness the blinding flash of searing white light that would have left ghosts dancing across their mind. Perhaps just as well actually. After a short passing of time, the drifting steam cleared to reveal a figure, most definitely a female figure, naked, toned, tanned, fit and healthy, of a type that would tempt even the most stalwart of males to risk the wrath of their spouse for a second glance.

The turfinator slowly rose and stood fully erect, then walked with easy graceful strides to the stone parapet and surveyed the domain that lay before it. Anyone passing by, and they would be very foolish to do so, would see a naked beautiful woman standing quietly enjoying the view of the city at night. Nothing could be further from the truth.

A few minutes passed before the turfinator became fully aware and ran a systems-wide diagnostic procedure. All systems fully functional, batteries at maximum charge and a myriad of tasks we do not have the words to describe. The turfinator looked human on the outside but conceals a deadly turfing machine. Inside, a hyperalloy combat turfing chassis, on the outside, real human skin grown in vats for the cyborgs. Turfinators have one purpose and one purpose only, to take zones. They do not sleep, they do not eat and absolutely will not stop, ever, until all the zones have been taken.

The turfinator turned its vast processing power to the mission profile and noticed an error. It was naked. Being naked would make its mission more difficult. Clothing was required. A quick scan of the surrounding revealed the drunk, still sleeping on the bench. Male, age approximately 25 years, advanced liver disease. Life expectancy three months. Clothing soiled, damaged and cheap charity shop fair. Risk analysis, minimal. The drunk was already dead. The turfinator would obtain clothing elsewhere.

Descending some steps onto Regent Terrace, the turfinator started walking towards the bright lights of the city center. Traffic was minimal and passing vehicles took little notice of the naked figure walking along the pavement. A female cyclist out on a training run did wonder why and stopped to ask of the woman need any help. “Are you okay?, she asked. The turfinator scanned the woman, processing her size, weight, age, health and more, noting the Ralph Lauren training shoes, the Armani jacket and expensive Omega watch. Yes, these would do just fine. “Give me your clothes, your bicycle and your mobile phone”, demanded the turfinator. Oh, and your turf name as well.”

Okay, what does this have to do with turfing, you might well ask. And the answer is nothing.