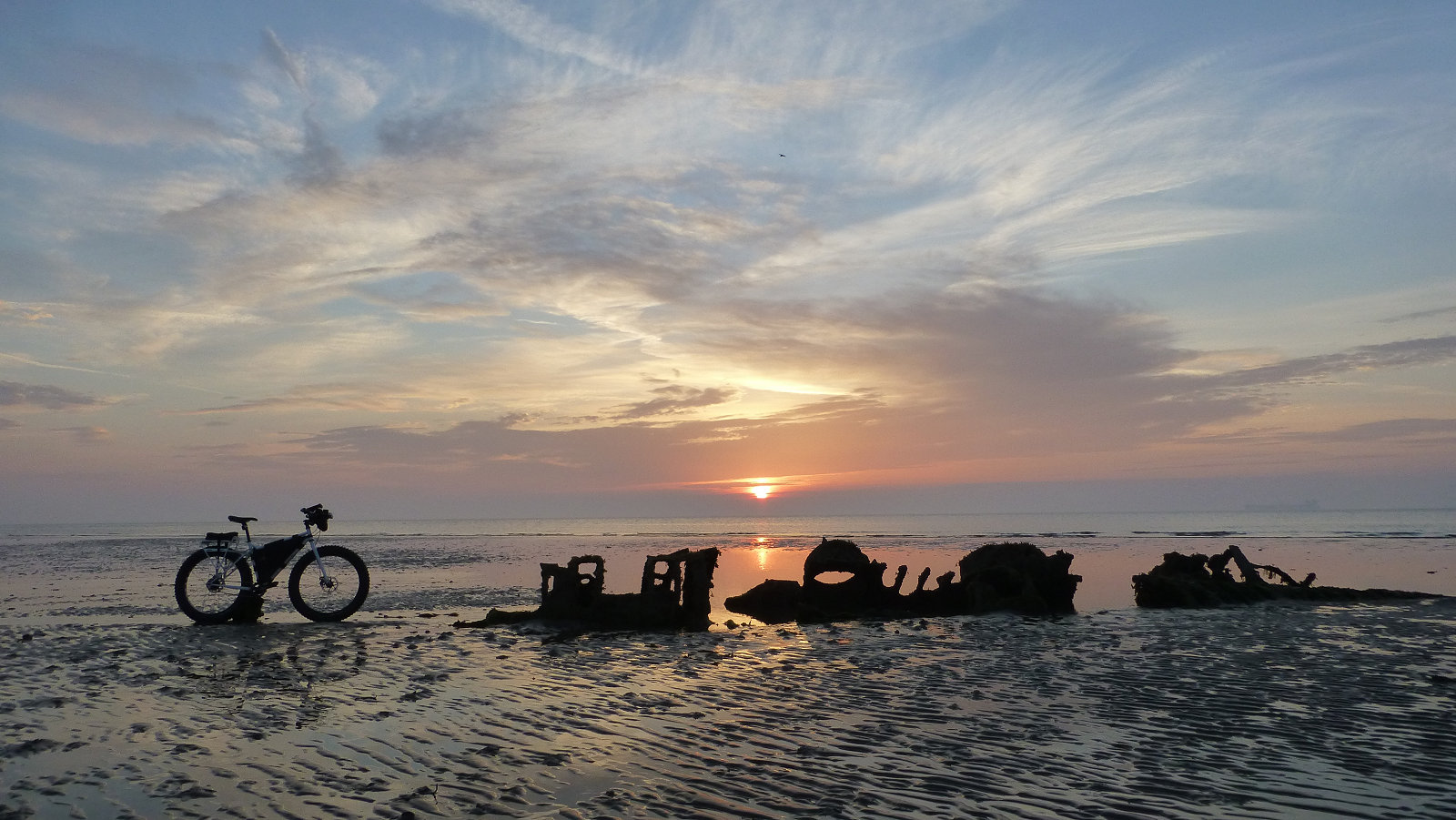 With turf round #136 all but finished and new round #137 beginning, I thought it was time for a quick overview of my last round and also share a few thoughts that have come to mind as well. The first thing I want to raise is the apparent reduction in the number of active turfers in Scotland. I first noticed this over the past two or three rounds when zones seemed to be held for longer, not only by myself but other turfers as well. There also seemed to be fewer turfman icons showing on the turf app.

I pulled some figures from Warded just to check I wasn’t imagining things. Back in round #127, in January this year, there was 799 active turfers in Scotland at the end of the round. I’ve taken an active turfer as anyone who has accrued points during a round. The Round History page on Warded shows a steady decline in numbers since then. Round #136, the latest with figures, shows only 374 active turfers. Less than half the active turfers there was in January this year. I suspect this is down to the relaxation of Covid-19 restrictions, but might also be other factors as well. Good to see the usual turf addicts are still out there.

Personally, recurring back problems have again held me back this month but on the plus side I’m now at Rank 44 – Turf Hero, having passed 2,370,000 points, though still a long way to go until the next rank at 2,700,000. Having already been awarded most of the easier medals, further medals are now becoming more challenging, and also more time consuming. Having said that, both the Take-7500 and 1000 Unique medals have been added to the collection this round, as has the Daily-30, with the Daily-60 only a day or so away. I hope to keep going with the Daily’s as long as possible.

As far as points go this round I’ve finished with around 282,600 points, which is above my average but below my best of 370,000 points. I try to avoid looking at the stupendous points totals the Elite Turfers manage to collect. Round leader Féarglas has around 1,450,00o points this round which is truly amazing. That’s almost 1.5 million points in a single round! Whatever she’s on, I wish I had some. Perhaps if I ply her with coffee and chocolate cake she will reveal her secret? I find it better to look at how I’ve fared against other turfers generally. Placing at the round finish sees me 18/374 in Scotland, 25/633 in the United Kingdom and 153/9057 in the World. I’m happy with that but there’s always room for improvement.

Thoughts for the coming round. Well, I don’t think I’ll be doing anything special this round, I’ll just keep on taking zones and collecting points as best I can, and also seeking out unique zones as well. My main focus areas will likely be the East Lothian towns, with perhaps a few trips down into the Scottish Borders for the same. Trips into Edinburgh will also be on the cards as soon as my bus pass arrives in the post. My latest acquisition, the Swifty One, a folding kick scooter, will probably not arrive until early December and will be used for turfing the streets of Edinburgh as it can be carried on public transport. I’m looking forward to that. I think the key thing is to simply get out there and take zones.

Transport for turfing was a topic I’ve been thinking about recently. As I’m fast approaching 60, my various pensions are now kicking-in and a few lump sum payments are heading my way. I was sorely tempted to purchase myself another car, such as the totally impractical BMW Z4M, or even a small van like the Volkswagen Caddy, to allow me more freedom to travel further afield for turfing, leaving the family car for Cathryn.

However, I’m very mindful of climate change and all that, so decided to do my bit and not get another vehicle. My thoughts are to stick with walking, cycling or kick scooting whenever practical and use public transport as much as possible. The cash from the lump sum payments will become my Turfing Support Fund, to be used to help me carry on turfing, for example, keeping my bicycle and kick scooters running, new walking boots, better waterproof clothing, travel costs, buying Kit-Kats, Belgian buns from Greggs, and so on and so forth.

Might also look at the Senior Rail Card, which offers 1/3 off the ticket price. Costs £30 a year or £70 for three years. Assuming I wanted to grab some zones in Glasgow, I can kick scoot down to Eskbank railway station, change trains at Edinburgh Waverley and be in Glasgow Queen Street for £20.10 return. Opens up easy and economical travel opportunities for exotic far-away places such as Newcastle-upon-Tyne, Aberdeen and even London. And finally, if you see a 60-year-old bloke kick scooting around Edinburgh, it will probably be me. Feel free to stop me for a chat. Keep on turfing!