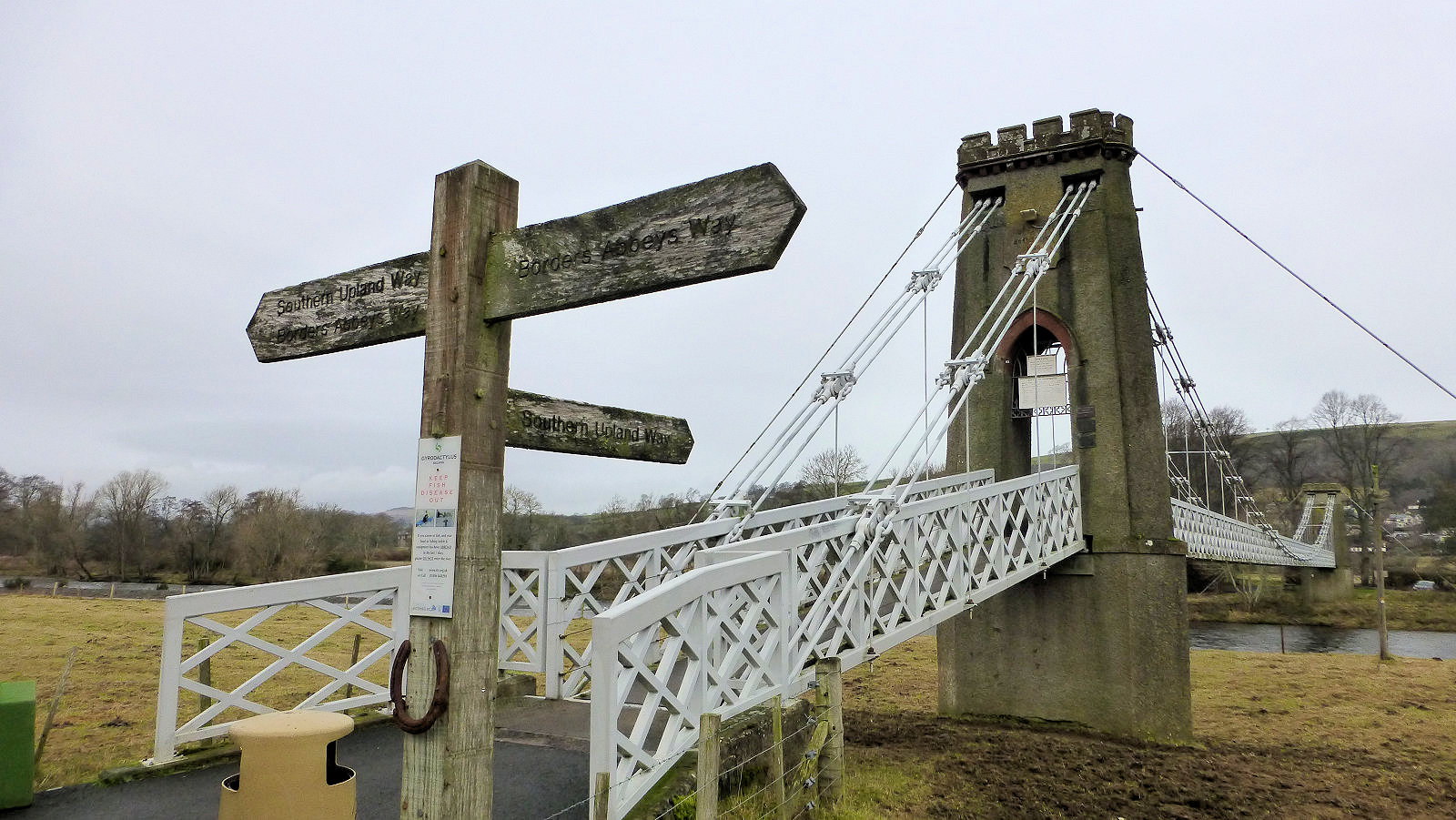 Until recently there was 35 zones in my local patch of Bonnyrigg, and I’d spent a lot of time working out an efficient route round them all, something which was very useful for my attempt at the Darkest Ninja medal. However, in recent days the addition of four new zones (and very welcome zones they are!) has thrown my carefully worked out turfing route to the four winds. Now, don’t get me wrong, new zones are always welcome and I would be the first to admit to being rather excited to see them appear on the map. My Turf Tour of Bonnyrigg is also out of kilter as it only had 31 zones at the time of posting and needs a rewrite. All part of the game.

My wife Cathryn started turfing recently and is still going strong almost three weeks later. She started off using the turf name PlanetCathryn, which seemed a good idea at the time, but decided something different was called for and, after much deliberation, decided on ChoccyMuffin, after her favourite delicacy – Genius Gluten Free 2 Double Chocolate Muffins, available from Tesco priced £2.00. Cathryn has also recruited another turfer to the ranks, our friend Sheila from Edinburgh, who uses the turf name HappyHibby.

This leads me onto the topic of family turfing. Being more used to solitary turfing on my bicycle or kick scooter, going turfing on foot with ChoccyMuffin is quite different. While it’s nice be out turfing together (though I’d better put that in incase ChoccyMuffin reads this), there is always that little bit of competitiveness about who get the zones first, who gets the assist or who gets the pph, not that the pph is very high around here. No doubt we will get along just fine, probably if ChoccyMuffin continues to gets all the zones first. I can see myself heading out in the wee small hours more frequently now.

Today, a visit to the Scottish Borders was order of the turf. With my dad in hospital at the Borders General Hospital (BGH) in Melrose, I was going to accompany my mother to the hospital in the afternoon, so drove down to Melrose in the morning for a spot of turfing. My original idea was to take the Swifty Zero kick scooter but waking with an aching back suggested that would not be a good idea, so on foot it would be. With over 60 zones in the area, including the Eildon Hills and Newstead, I wouldn’t get them all but an easy stroll around the town would certainly get a good few. And also complete my Five-A-Day. This would be the 123rd day in my way to the Daily-180 medal.

It was fair miserably dank in Melrose this morning, mucky grey skies and drizzly rain make not for good photography but I did manage a few for the blog. I’m happy if I get at least one reasonable photo for the page header. After parking the car in St. Mary’s Road – no point paying for parking at the abbey car park when the street is free – my first zone of the morning was StMarysPark, at The Greenyards rugby ground, then across the road to Gibson Park for zone IAmInnocent, the zone being located next to Melrose police station. The backdrop of the Eildon Hills would have made for a good zone photo but not today. A short walk along the High Street gave me zone MelroseCenter, followed by zone MelrosePlace. Again, tried to get a zone photo of the town centre but far too any cars for my liking. Looks more like a car park than a quant Borders town. MelroseAbbey zone was next, taken from Cloisters Road to the north and no need to venture inside the abbey itself.

Now, by this point I was in need of a call of nature, despite having sprinkled the ivory before leaving the house. I knew there was toilets on Abbey Street but would they be open? Fortunately, they were. Sort off. It was 30p for the pleasure of using them. And that was 30p I didn’t have, at least not on me. Possibly some loose change back in the car but no-way would I make it there and back before you-know-what! Studying the turf map, I deemed my best bet would be to head for the River Tweed in the hope that the more rural setting would provide relief. Thankfully zone Bonecrushers saved the day. A hidden spot between a shipping container and the hedge offer enough seclusion for my dire-emergency needs.

The Chain Bridge across to Gattonside gave me the zone of the same name, followed by zone Tweedfish, a short walk upstream past Melrose Cauld. The word “cauld” is Scots for weir which would have diverted water along the mill lade to the woollen mills in ye olden days. It’s also the Scots word for being cold, probably derived from falling off a cauld into the river. Bloody cauld in here! My walk now took me towards Darnick, picking off zone HolyPlaces, located between two kirks or churches, Holy Trinity and High Cross Church, then along Waverly Road for zones IsThatRugby and BayWaverley outside Waverly Castle Hotel.

The tiny village of Darnick gave me zone Darnick. Lye Road offered up two zones, TheSmallLye and TheLyeTunnel, the latter taking me through an underpass beneath the very busy and very fast A6091 Melrose Bypass. The grounds of the BGH offered up three zones, BurningCoat, SneakyDoctor and ALotOfPark. It felt a bit odd being there with my dad in a hospital bed a stones-throw from where I walked. However, I wished him all the best and said I’d would see him later with mum. You need to book slots to visit people these days all because of Covid-19.

My next four zones in Melrose were all found along the noisy A6091, the road now following the route of the North British Railway Edinburgh & Carlisle line. Zones LookHorse, LookPeople, LookKids and LookCars were all easy takes from the footpath.  Now back in Melrose town centre, I still had time to spare for two zones to the east, CuthbertsWay and PriorsWalk, both the route of St Cuthbert’s Way, a 60-mile (100-kilometer) walk from Melrose to Lindisfarne off the coast of Northumberland, England. The walk is named after Cuthbert, a 7th-century saint.

And that was that. Picked off 25 unique zones in two and a half hours (including one unique in Tweedbank), slow going on foot but better than aggravating my back with either kick scooter or bicycle. Hopefully, normal service will be resumed soon. Still another 40 zones to take, with a handful in Melrose itself, a good bunch in the Eildon Hills and the rest in nearby Newstead. Will be back Wednesday to visit dad again, so walking boots this time for the hills. And apologies to greasedweasel and NancyDrew for taking all their zones.