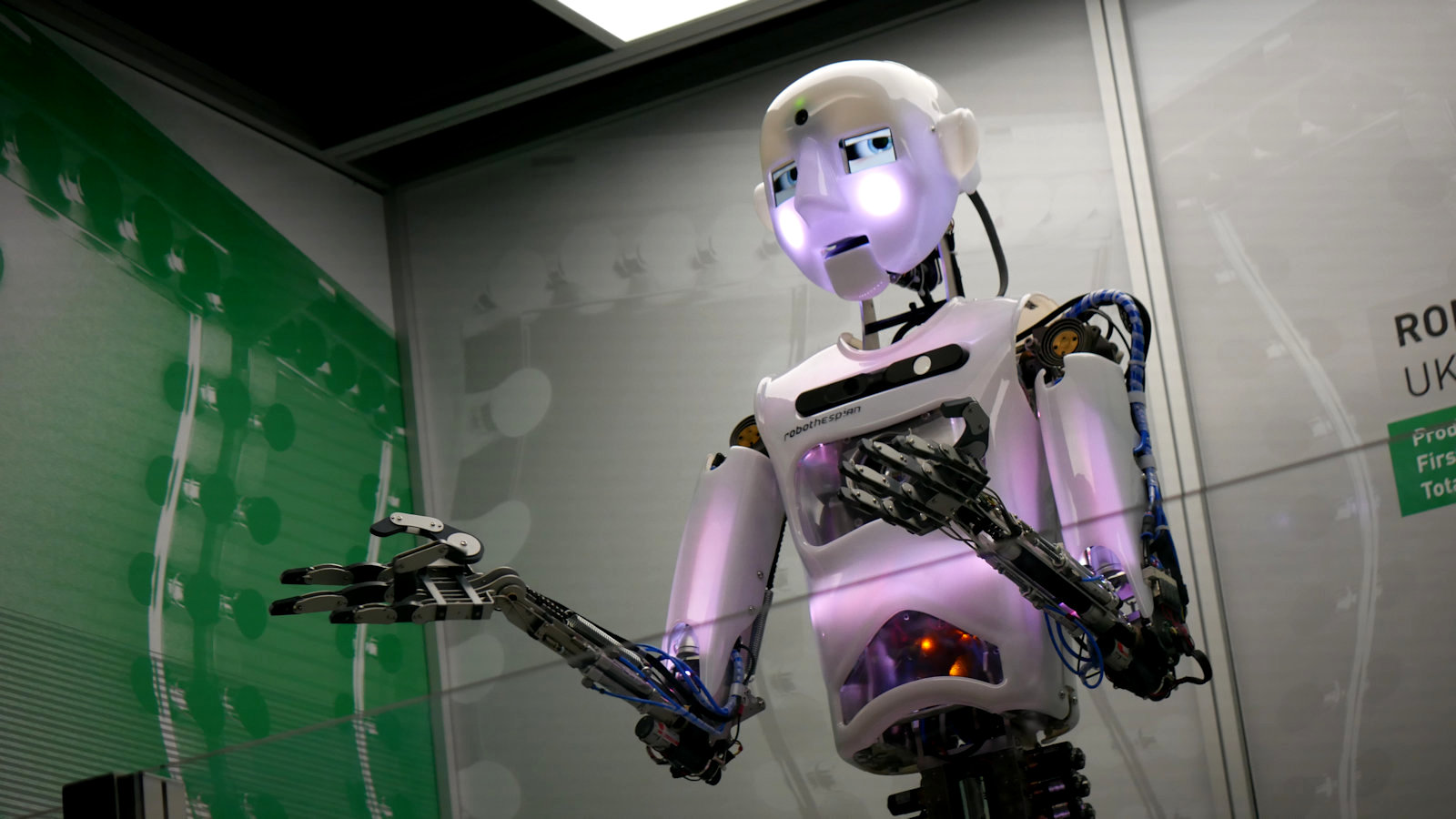 ” Space, the final frontier. These are the voyages of the Starship Enterpurf. Her five-year mission: To create strange, new zones; To seek out new life and recruit new turfers; To boldly turf where no turfer has turfed before…”

The crew of the Enterpurf has been participating successfully in Kalender Turf 2421 for 17 days and our assignment this day is to collect 100 points. However, operational duties have placed a heavy burden on both ship and crew, and a serious infestation of tribbles also added to our woes. As such we have very little time remaining to complete the day’s assignment. Kalender Turf 2421 is a combined turf-training and recreation exercise, and ships throughout Starfleet are putting up a good fight for the prize, a three-day recreation pass to New Scotland, a pleasure planet in the Alpha Quadrant, famed for its single malts, Scottish hospitality, wild haggis hunts, general drunkenness and combat cèilidh’s. The latter much favoured by our Klingon turf-crew members.

Turf-Fleet-Admiral L. H. Fearglas, our resident on-board expert in all matters turf, has advised that our only and last best hope with the limited time we have available, is to take four neutral zones. We simply do not have time for any other options. Turf-Fleet-Admiral L. H. Fearglas stressed that in no way was she avoiding the option to take zones from Gold medal holders such as herself. Unfortunately, the only neutral zones we can reach in time are located in the Romulan Neutral Zone. The journey at Warp Factor 9.9775, pushed the Enterpurf to her limits. A request to Turf-Chief-Engineer Wullie, a keen turfer, met with the usual reply of, “Aye, Captain, I’m giving her all she’s got. She’ll no take much more”.

However, we arrived with time to spare, minimal warp drive degradation and numerous loud vocal complaints from engineering, mostly bemoaning the cost of dilithium crystals and how difficult unobtainium can be to obtain. A landing party led by Turf-Commander Aibo, accompanied by turf-crew members, Cruachan, SparseRunner, ElsieSpanner, Artful, Hodge and CardiffGreenC, departed by shuttle for the Crawfordland spaceport on the federation planet of Nac Mac Feegle. It would have been quicker to teleport down but only physical means of transport are permitted under Turf Law. On landing, they met with Turf-Special-Agents-in-Charge, Wintergreen and Kingslayer, who would act as guides.

To reach our target of 100 points and remain a competitor in Kalender Turf 2421, the landing parties needed to take four neutral zones (4 x 30 = 120 points). The landing party split into two groups, led by TSAC Wintergreen and TSAC Kingslayer. Zones Mavisbank and MrKevock would be taken by TSAC Wintergeens party. Zones OldDalkeith and MelvillePark would be tackled by TSAC Kingslayer and party. Turf-Commander Aibo would remain at the shuttle, as per Star Fleet regulations. Now, it is my sad duty to report that both parties were wholly unsuccessful in their turfing endeavours.

The report makes poor reading. Turf-crew member Cruachan was mistaken for a local movie star and was mobbed constantly by admiring fans. SparseRunner was bitten by an unusually angry tribble which resulted in his skin turning a lovely shade of pinkish-purple. ElsieSpanner, who has fashionably red hair, was mistaken for a local Valkyrie warrior and endured being fed, watered and generally pampered for hours on end. Officers Artful and Hodge were unable to account for their actions due to having inhaled the hallucinogenic scent of the Laughing Orchid and thought everything was simply hilarious. And CardiffGreenC, our turf-pastry specialist, was forced to attend sick bay after tasting too many of the local delicacies. It fell to Turf-Commander Aibo, a keen runner, to take the required neutral zones.

The Enterpurf has now returned to normal duties. No disciplinary actions were taken.

It was later discovered that TSAC Wintergreen and TSAC Kingslayer were , in fact, shape-shifting aliens, members of the Anti-Turf-Adventist Faction and turf-crew on the rival Star Ship Király-Kraljica, running a close second behind the Star Ship Enterpurf.