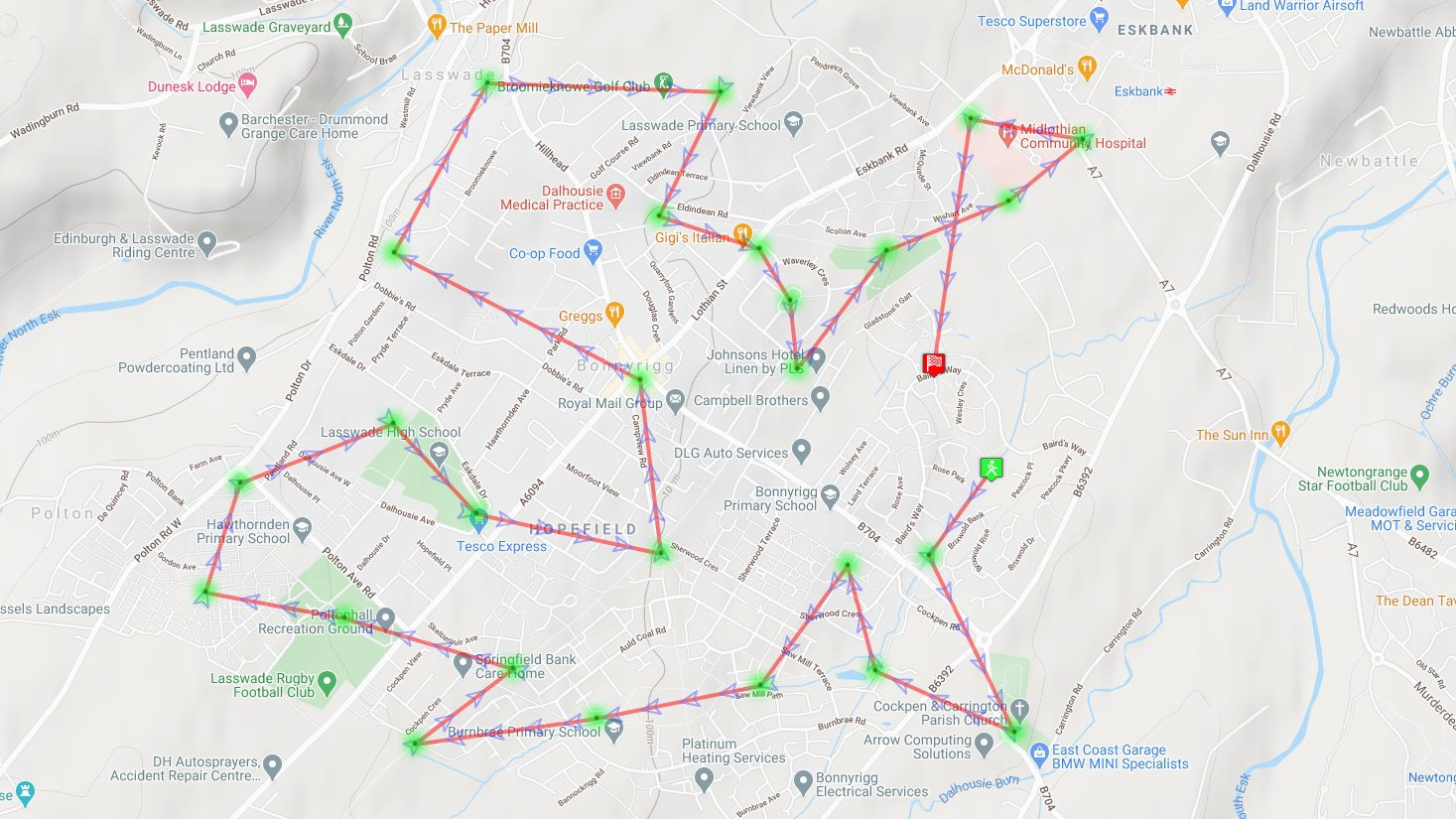 With the increasing popularity of Turf, any zones I take seem to get taken by other players within days, hours, and even minutes, of me taking them. My zone tally on Sunday was a pleasing 51 zones, mostly from a cycle to Musselburgh in East Lothian, but most were gone by Monday evening, leaving me with a poor 10 zones to my name. It was time to do something about it.

Having awoke at Silly O’clock, I was out on the Surly Ogre by 4.00 am, perfectly timed to go for the Dawn Ninja, “a medal awarded to the first shadow of the day, who has taken at least three zones between 4.00 am and 5.00 am”. My first take of the morning was Pittendriech (170 points), closely followed by the nearby Brixwold (170 points), then up to the local church for KirkCockpen but that was only a revisit for 93 points and does not count towards the medal. For my third take, I dropped down to the Hopefield area to take GroovyFarm (170 points) and a pop-up on the phone alerted me that I’d achieved the Dawn Ninja. Yippee! 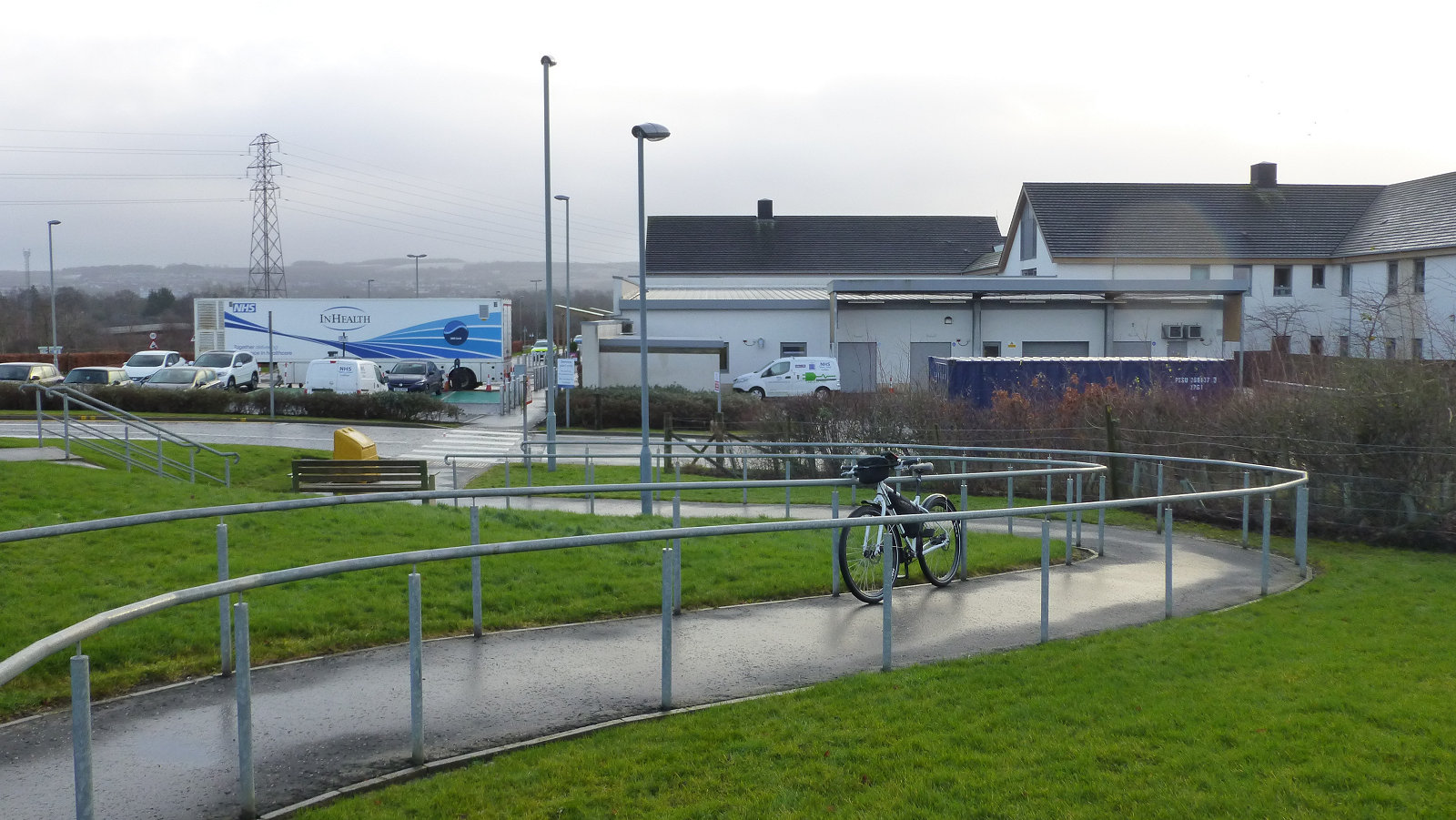 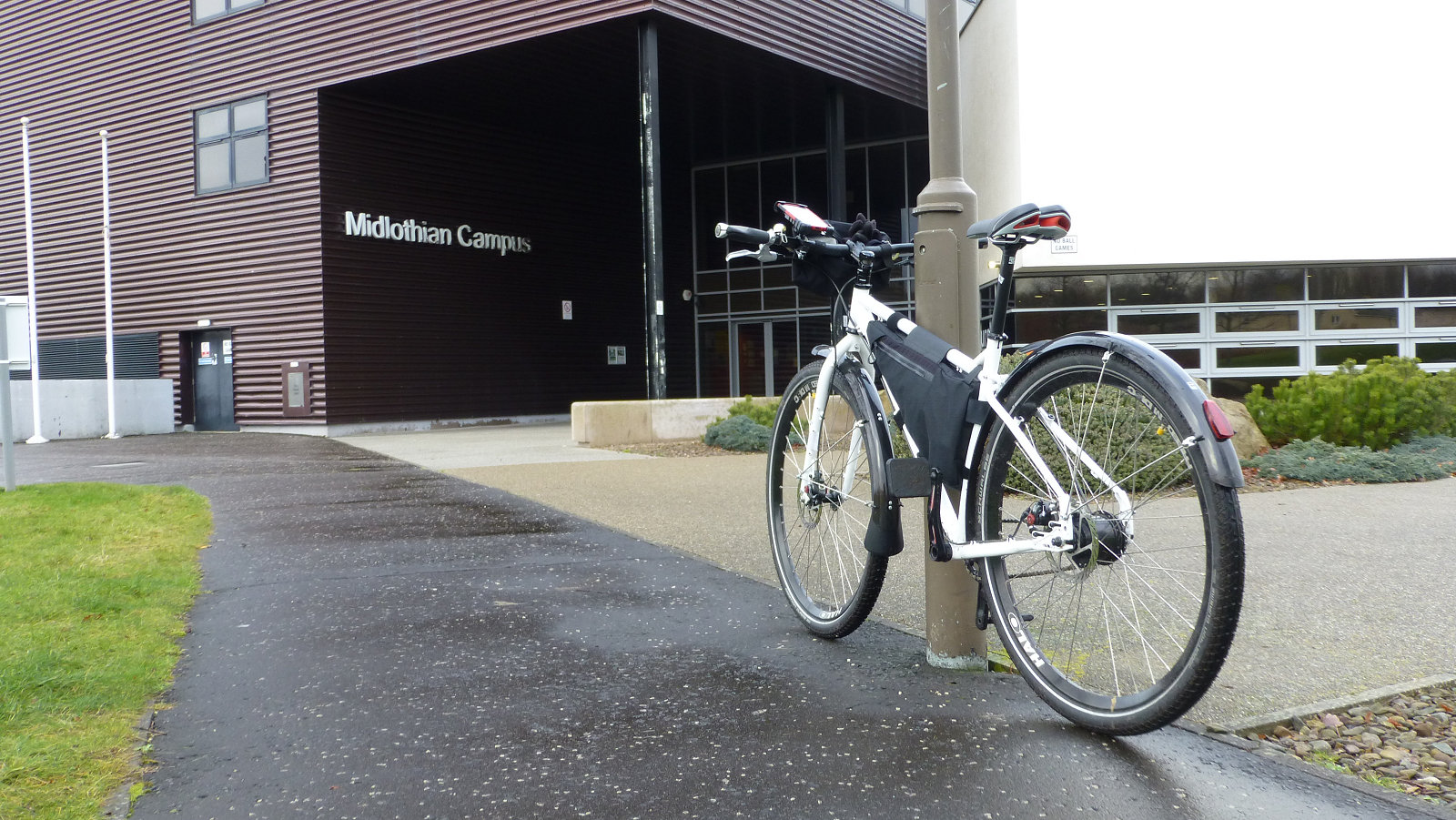 My rank was now up to Rank 20 – Super Adventurer, with round points just under 60,000 and my overall points score just under 104,000. Will be interesting to see how quickly these zones are re-taken over the next few days. With Dawn Ninja in the bag, I think it will be Dark Ninja next, just need to take at least 3 zones between 2.00 am and 3.00 am. Easy enough. Then there’s Darkest Ninja, “a medal awarded to the mighty ones who have taken at least 30 Zones between 2.00 am and 3.00 am.” And that is something far more challenging indeed. 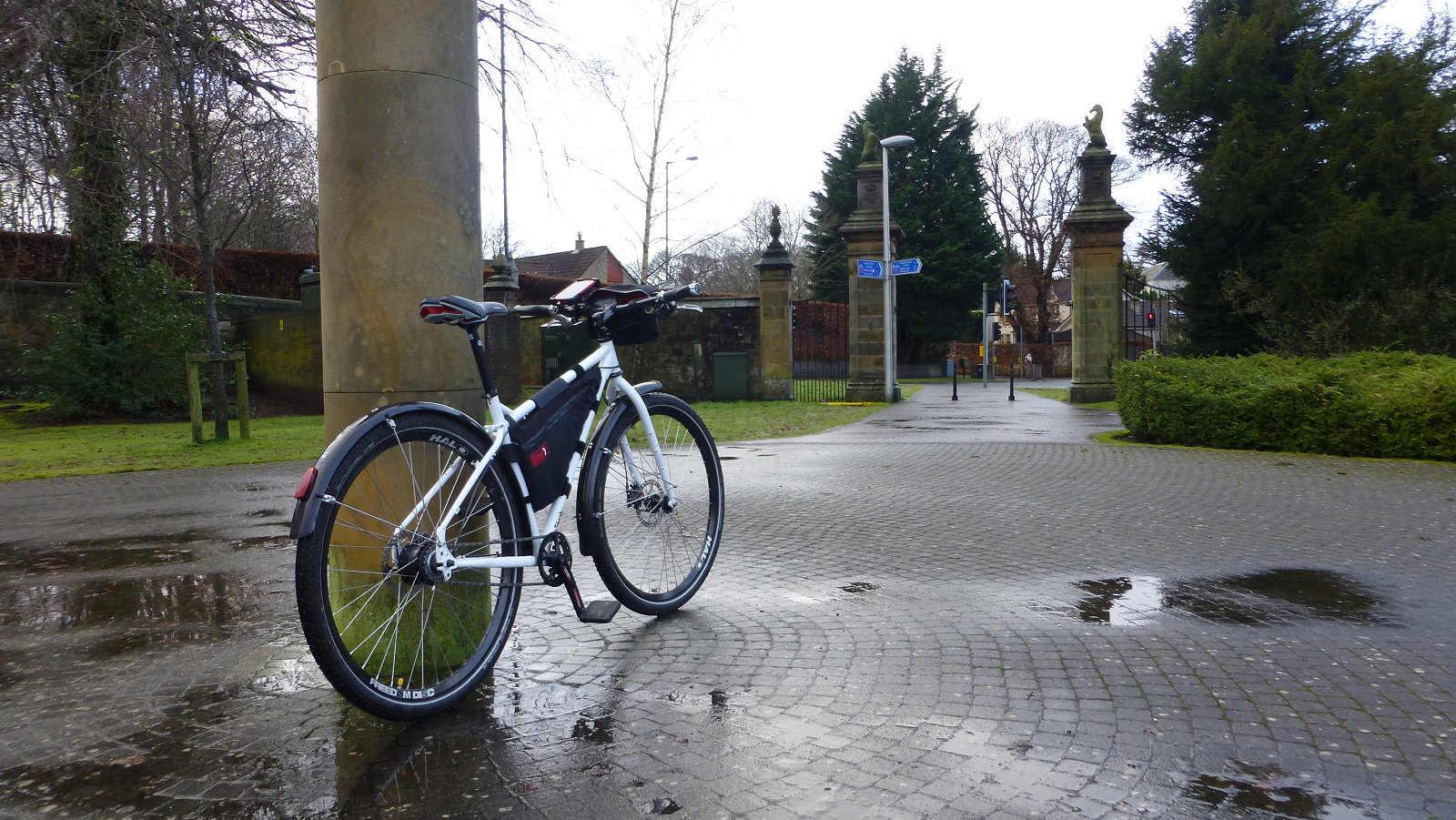 One final tip of the day. If wearing gloves that are not compatible with working a mobile phone screen, try licking your finger first. Good for centering your avatar icon on the screen! 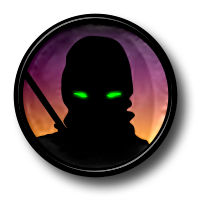 Dawn Ninja – A medal awarded to the first shadow of the day, who has taken at least three zones between 4am and 5am.