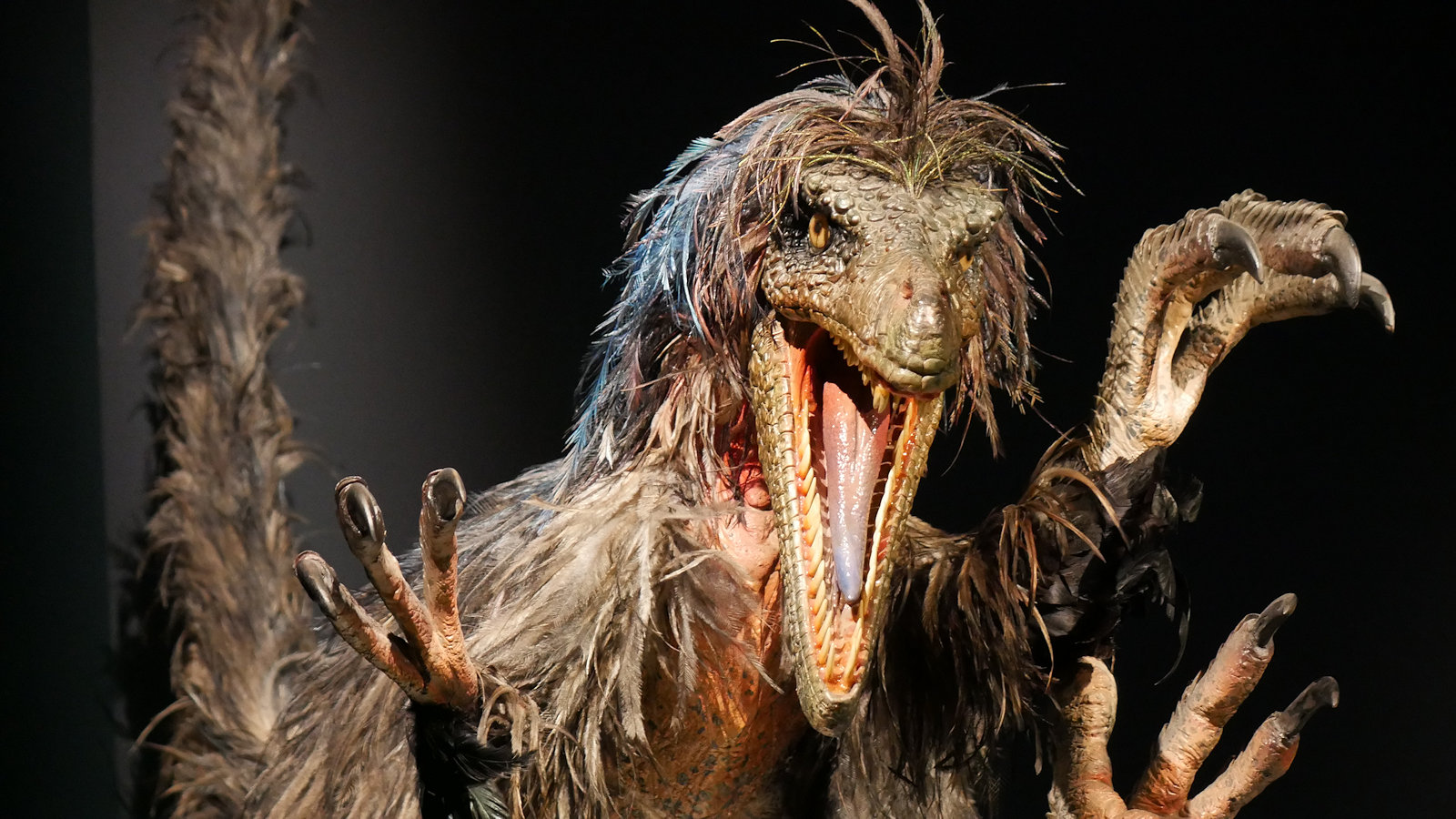 It has been a very trying day today, yes indeed it has. Not since Mr Piddle, my pet *Archaeopteryx escaped out the bedroom window one night when I was five years old, have I been so unusually unsettled, deeply upset and at a loose end. But what mighty Earth-shattering calamity has brought this on, you might well ask? Well, something happened last night that may well have been spawned in the Pits of Hellfire and Damnation. No, not the imminent arrival of the Doomsday asteroid. No, we are not about to be invaded by three-legged green aliens from Mars, and no, my recent retirement wasn’t a dream and I now have to go back to W.O.R.K. It was far, far worse, than all those combined. I was unable to logon to the Turf app!

I’d reinstalled the Turf app on the mobile phone and found the part that sends the authentication code to my email failed to work. I even tried on another phone and got the same problem. Contacting the Turf wizards revealed that you only get so many tries before it locks you out for 24 hours. That’s TWENTY-FOUR HOURS! What about my daily Five-A-Day? Having just got the Daily-10 medal I wanted to continue for the next one in the series, the Daily-30, and the next, and the next, and so on. I don’t want to start from scratch again.

So, ZERO turfing today. What was I going to do? It really was a strange sensation not to be able to go turfing. Suddenly there was a void in my world. Turf was gone, not through choice but a series of unfortunate events. I was not a happy bunny, not in the slightest. This got me thinking about turf addiction and how it gets hold of you and you don’t want to give it up. You might not realise at the time but deep inside each and every living cell of your being, right down to the molecular level, that’s where that elementary Turf particle resides. It only becomes apparent that you are addicted to turfing when you are denied the ability to actually go turfing.

Okay, perhaps I’m getting a bit O.T.T. here. It’s only 24 hours without turf, only 1449 minutes without turf, or 86400 seconds without turf. So, hopefully, around 8.00 pm this evening I should be able to log back onto the Turf app on the mobile phone and get my Five-A-Day. If that isn’t the case, I’ll need to start from Day One for the Daily-30 medal, with 10 days takes lost. I suppose that isn’t so bad really, in the Grand Old Scheme of Things. However, imagine if the same scenario occurs around day 360 while going for the Daily-365 medal. Doesn’t bare thinking about. I suspect Turfers Anonymous may be busy as turfers begin to approach that stage of their Five-A-Day endeavour. I shall keep my fingers crossed that I will be able to grab those all-important 5 zones before tomorrow. Wish me luck!

EUREKA! Managed to logon successfully first time to the Turf app without any problems. No need to contact Turfers Anonymous but I’ll keep their number on the quick dial. I am a happy bunny again and nipped out on the Swifty Air kick scooter to take my Five-A-Day and a few more zones for good measure. Normal turfing service has been resumed. Thank the Gods of Turf for that. Until next time, which will probably be tomorrow.

* The photo above isn’t actually that of my childhood pet Archaeopteryx Mr Piddle, but a dinosaur with the easy to remember name, Dilong paradoxus, which was believed to have had proto-feathers, whatever they might be. The image was taken during a visit to a dinosaur exhibition at the Museum of Scotland a few years ago. Looks more like a Jim Henson creation from The Dark Crystal.