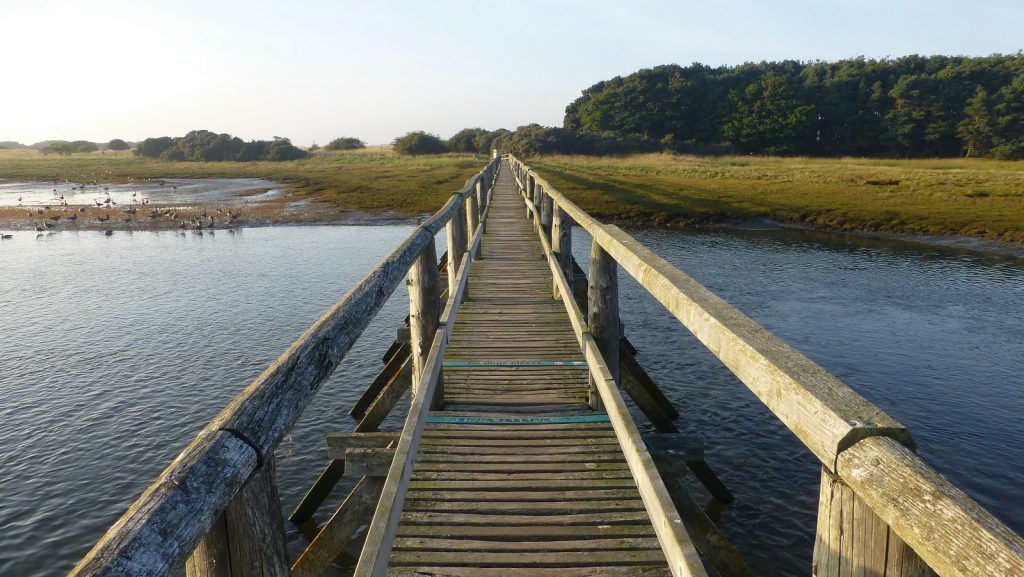 With high tide around midnight, the idea for a nocturnal turfing excursion out into Aberlady bay and along the coast would have to wait for another night when low tide is better timed. However, I still had a few unique zones in the area, two in Aberlady village itself with the other two on the adjacent Gosford House estate. The idea was to start in Aberlady, head along to the Gosford estate and return along the shore via Kilspindie golf course. I wasn’t sure I’d be able to access the estate, or even find the zones at night if I did, but fortune favours the brave turfer. All part of the adventure. And as the saying goes, if it was easy everybody would be doing it!

11:30 pm saw me parking at my usual spot, opposite an open grassy area at the shore called Sea Green. I bagged my first zone there, AberladyGreen. I could have taken it on the way back but was in seriously desperate need of a call of nature, if you know what I mean. In fact, I fairly sprinted across the green, scattering seagulls and waders into flight, or fright, to the privacy of the streetlight-free shore, it was that kind of need. Mind you being repeatedly bathed in the headlights of passing cars as they swept around the corner was slightly off putting but sometimes needs come first. Oh, the relief!

My chosen steed for the evening was my trusty Swifty Air, the rough-stuff version of their range of adult kick scooters. It’s designed to tackle just about anything you are brave enough (or stupid enough) to attempt. Break balls downhills, bunny hops and a few other tricks I know not what they are called, all within it’s (claimed) capabilities. As for myself, I’m just about happy to drop of the pavement kerb into the road. Just so long as it’s not too high a kerb! Might even tackle the occasional gravel downhill track if I’ve just had a strong coffee.

Into Aberlady now and my next zone, LuffRigZone, located along a quiet back street. Nothing to write home about, though I may be missing the best views as it’s pitch dark. Next along to BlackBinZone, my first unique of the session. Sounds like something you might encounter in those Viz or Zit mags. Remember those? CaravanPark zone was also a unique but I wasn’t sure about heading for this one as there wasn’t any pavement. However, I had both front and two flashing red rear lights so thought I’d be okay. It didn’t look like the road would be busy at this hour anyway. Taken without issue and no traffic at all.

I now made my way into Aberlady again, following streets and paths randomly in the general direction of the next zone, Aberlady, located at Aberlady Parish Church. Then it was onto the footpath that parallels the A198 and is actually the route of the John Muir Way long distance path. It runs under the trees and is a more pleasant option than the pavement. SpotNakedBird was the next zone at the Scottish Ornithologists Club entrance.
Now for the Gosford estate. A few minutes along the JMW path brought me opposite the entrance road to Gosford Bothy Farm Shop & Butchery.

I’d been here a couple of times in the past and knew there was access to the estate. However, getting access at this hour might be another matter. But it turned out, not a problem. The notice board at the ranger’s office was full of all manner of mostly you-are-not-allowed notices, including when the gates are locked and an annoying “No cycling in the gardens or grounds” poster, which I read, thought about for a moment, asked Swifty if he was a bicycle or not, then ignored it. Well, I was on a kick scooter, wasn’t I? No cycling in the gardens I can understand but roads and tracks in the grounds, no-way. Scottish Outdoor Access Code and all that. I recall hearing stories from fellow cyclists about estate staff telling some local lads that cycling wasn’t allowed. Their replies were of the single upright finger variety. Noticed the security cameras on the wall and wondered if anyone was watching?

The first unique zone I was looking for was called Gosford, located beside the main pond. Now, I’ve been here a couple of times before but I’m not very familiar with the paths and trails in the area. And walking along tracks and trails during the day is much easier than during the night. But eventually, I located the zone. Another unique in the bag. Zone Wemyss took a bit of finding and found me scooting all over the place. At times I was 100% sure I was heading in the correct direction only to realise I was actually heading in entirely the opposite. Thinking I was approaching the walled garden where I started, I found myself approaching Gosford House. My sense of direction, which is usually fairly sound, had deserted me completely tonight.

With both unique zones taken I now scooted back to the Gosford Bothy entrance and there began another episode of back and forth scooting here there and everywhere. I lost count how many times I seemed to scoot around the pond. You would think that with all the technology at my disposal I’d be able to navigate without issue but no, and I might as well admit it, I was lost and wondering if I’d have to hang about until dawn to work out where I was. But eventually, I chose the correct route and was thankful to see the tall stone wall of the walled garden ahead of me. I waved at the security cameras as I passed. My trick was using the pond and water courses. which show up well in the turf map, to locate myself and work out my directions.

With that part of the mission accomplished, I re-joined the JMW and turned right into Harestanes Wood, aiming for Greencraig where I knew the golf course could be accessed easily. The gate at the main road was closed which meant I had the road to myself and didn’t need to keep an eye out for cars, just the numerous pot holes. The two dwellings at Greencraig were in darkness as I slipped onto the deserted golf course.

The topic of kick scooting, walking or cycling on golf courses is often hotly debated, mostly by grumpy or irate golfers who are unaware of public rights under the Scottish Outdoor Access Code. Mind you it would be fair to say that certain members of the public sometimes pay little heed to the code, so fair dues. This is from the SOAC.

“Members of the public can only exercise access rights to cross over a
golf course and in doing so, must keep off greens at all times and not
interfere with any golf games. To avoid damaging the playing surface,
cyclists and horse riders need to keep to paths at all times and not go
on to any other part of a golf course.”

It also states to “follow paths where they exist and keep off tees and bunkers at all times”. Which is all common sense. I always keep to the edge of the fairway and use paths or tracks where possible. Tonight, the course was bone dry and offered an easy kick scoot on the Swifty Air, even in the rough. First take was zone GreenCraig, immediately as I entered the golf course. Then it was across to Craigielaw Point, once the target end of a rifle range, for zone CraigielawPt. It was then a case of following the shore back towards Aberlady, zones MacaroniRocks, AberladyPoint a final Kilspindie, all being taken.

I must admit I do love turfing on the kick scooter along the coast at night. It’s so peaceful. The sound of the waves breaking on the shore, all the different calls of the seabirds and waders out on the sand. I could hear oystercatcher, curlew and redshank. and the faint otherworldly cry of seals further across the bay, or possibly mermaids tempting me to my doom. The sparkle of town lights across the Forth in Fife and all the way along to Edinburgh is quite a sight. Makes it all worth getting out of bed for. Okay, I can tell you are not convinced. How can I convince people to purchase a kick scooter and go turfing at night? Ideas on a postcard please.

P.S. Just had a look at the Gosford House website and noticed that you require a permit to walk in the grounds. Oh dear.