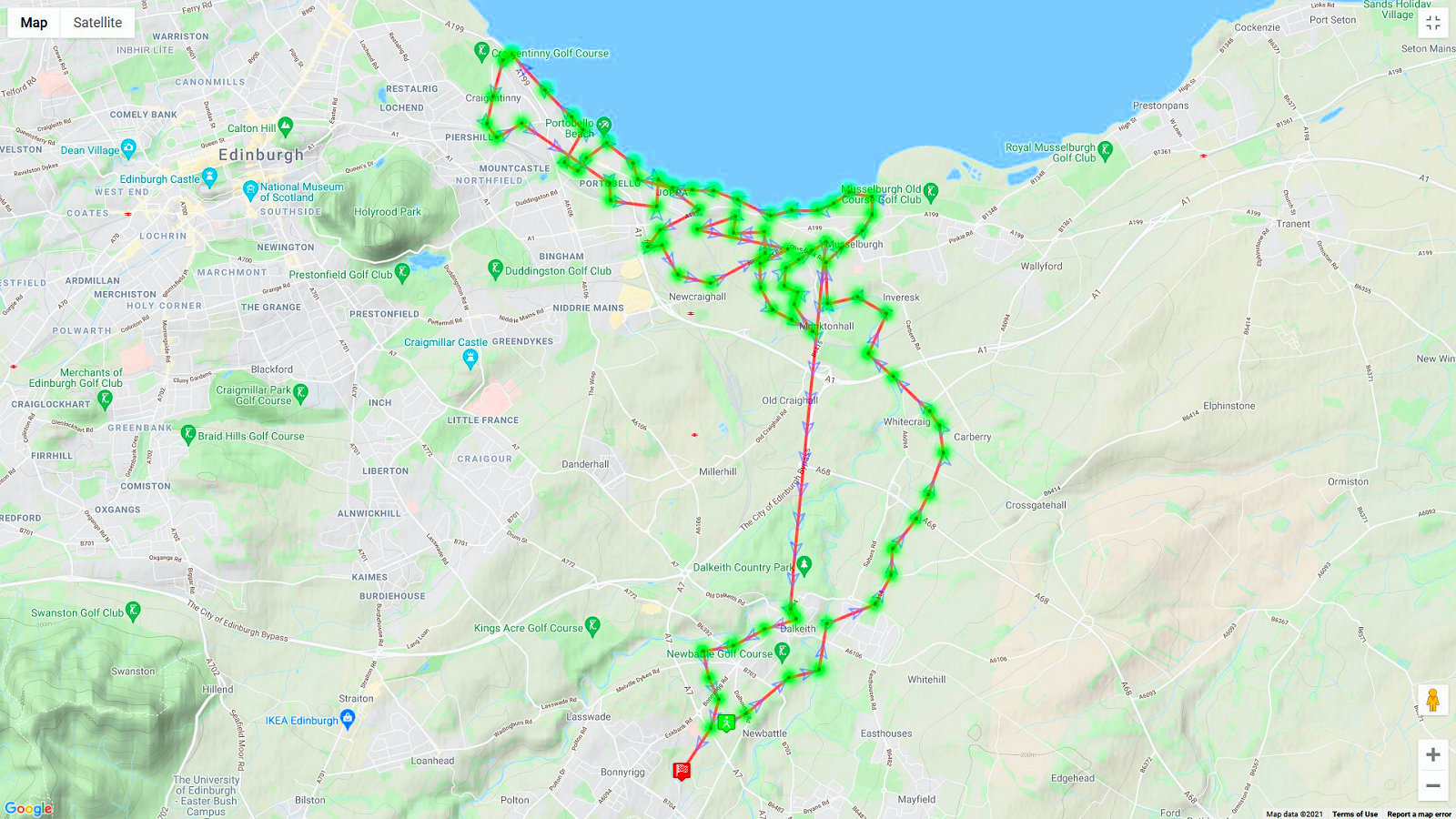 Monday, and I’m on holiday today, and the rest of the week as well, and afterwards for ever more. It still hasn’t really sunk into my old 0.1 MHz brain that I won’t be going back to work as I still find myself thinking I should be at the computer, doing a remote desktop connection to my work PC, then answering support calls from staff, remoting onto their computers where ever they may be, and more often than not telling them to switch it off and on again. But I’ll get used to this soon enough. The delights of being retired with soon be the norm.

Today is another turfing day, and a jolly trip to the seaside is the order of the day. Might even have taken my bucket and spade, if I actually had one. My target area is the stretch of coast from Musselburgh harbour to the Seafield area, taking in Joppa and Portobello, roughly a strip between the coast and the railway line, though that’s more of a guide than anything fixed. A mix of aim today being unique zones, not only to go towards the 1000 unique medal and also to cover some fresh turf, so to speak. It can get a bit monotonous taking the same old zones time after time. 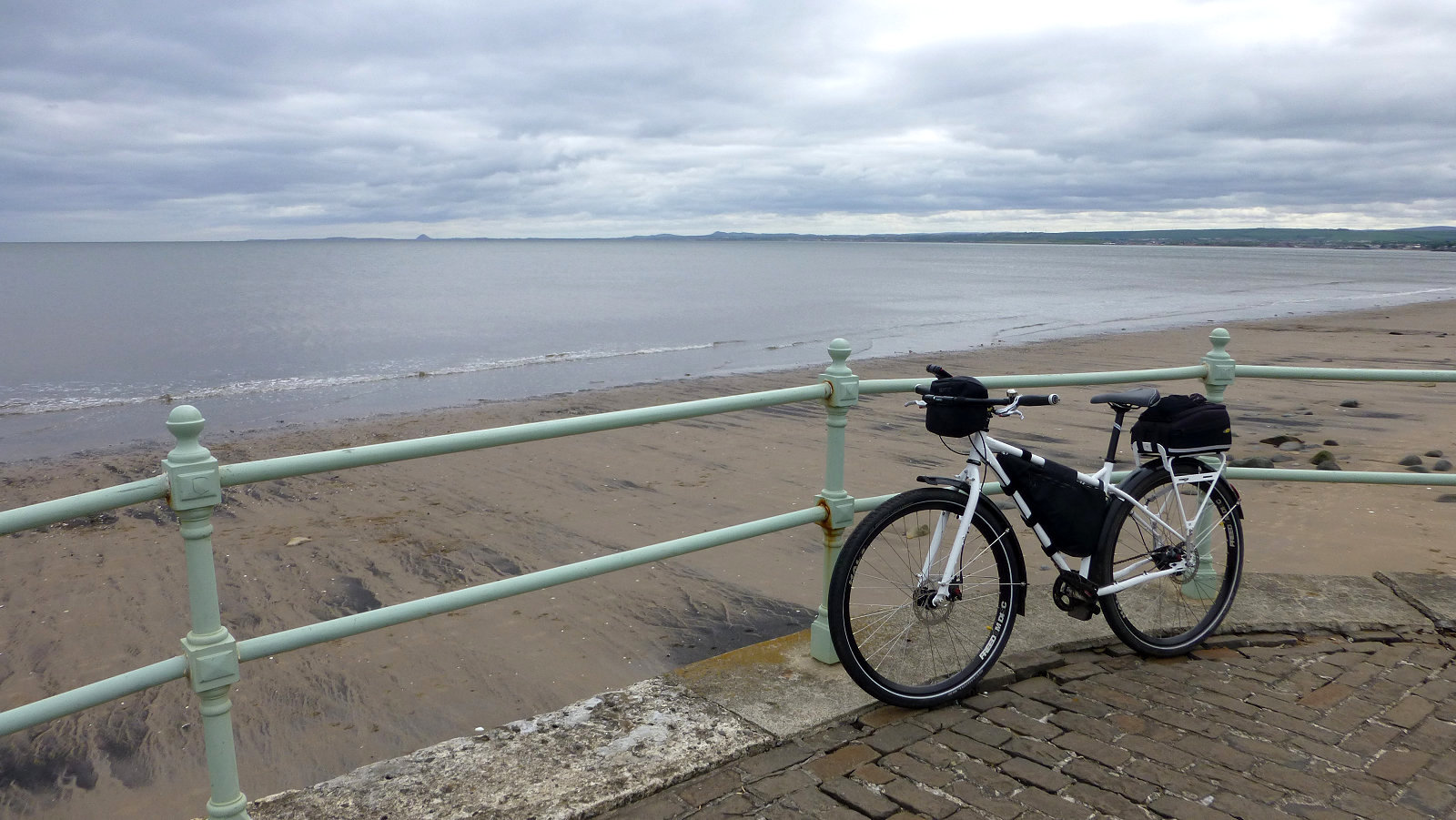 As usual, I’m starting from home in Bonnyrigg, trying to keep to the rule of not using the car for turf transport. How that’s going to pan out when the closest uniques are on the other side of Edinburgh, or in North Berwick, or Peebles, we shall have to see. My route took me first through Eskbank, then Dalkeith, onto the cycle path to Whitecraig, then across to the path that follows the River Esk all the way to the sea at Musselburgh. A left along to the harbour, then west as far as zone StrollAway, picking up about 30 zones on route. Now I was into fresh zone territory.

At zone LorettoXing, I made a mental note to log a minor issue with this zone. The zone is located on the Goose Green footbridge but cyclists are now directed to the adjacent Electric footbridge. I’ve suggested the zone be amended to cover both bridges so that both foot traffic and cyclists can take the zone and stay separate. 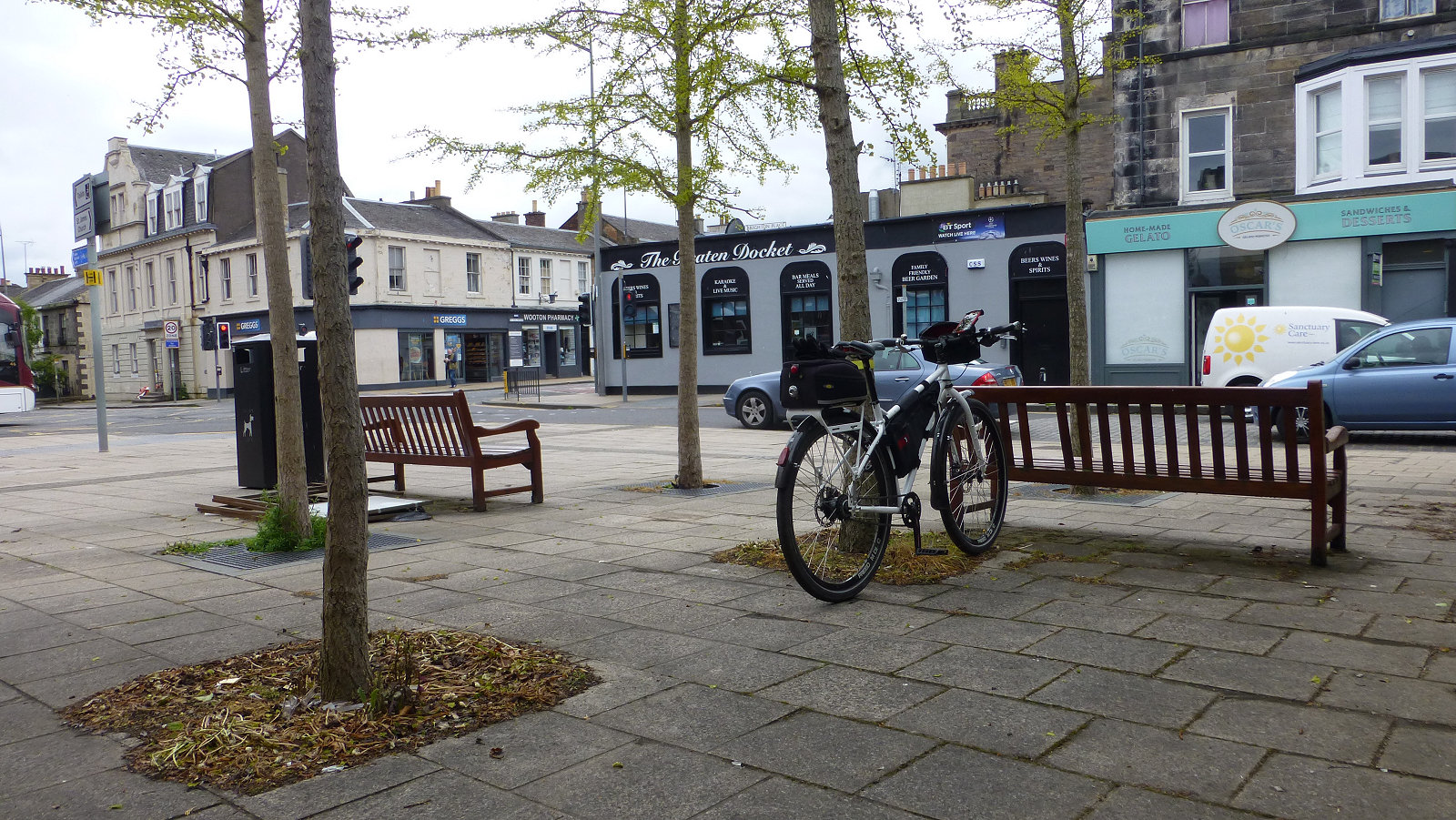 Portobello promenade was quite busy, much to my surprise for mid-Monday morning on a work day. It made for very slow cycling, avoiding children on kick scooters, avoiding dogs all over the place, and turfing was equally slow and I’d hate to try turfing here at the weekend or worse, on a bank holiday. I did seem to attract a lot of attention. Not sure if it’s me, Ogre the bike or someone acting oddly by  stopping every so often to take zones and a few photographs. It was difficult not to include any children in shot, hence only a few photographs looking along the coastline. I left the two zones on the beach for another day. I’ve still to collect sand samples from here and a return visit with the fat bike will be in order.

Just before Seafield, I starting turfing in the Craigentinny area, visiting zone MeadowsYard while I was there – for you-know-what – one just has to take these opportunities when they are available in busy urban areas as you might not be to lucky later on. I then worked my way back towards Musselburgh, taking zones in the area between the railway line and the main road. I must say I found the traffic a real pain-in-the butt. Just crossing the road was a nightmare and I’m not sure city turfing is to my liking. I much prefer the more open and quieter areas of Midlothian. 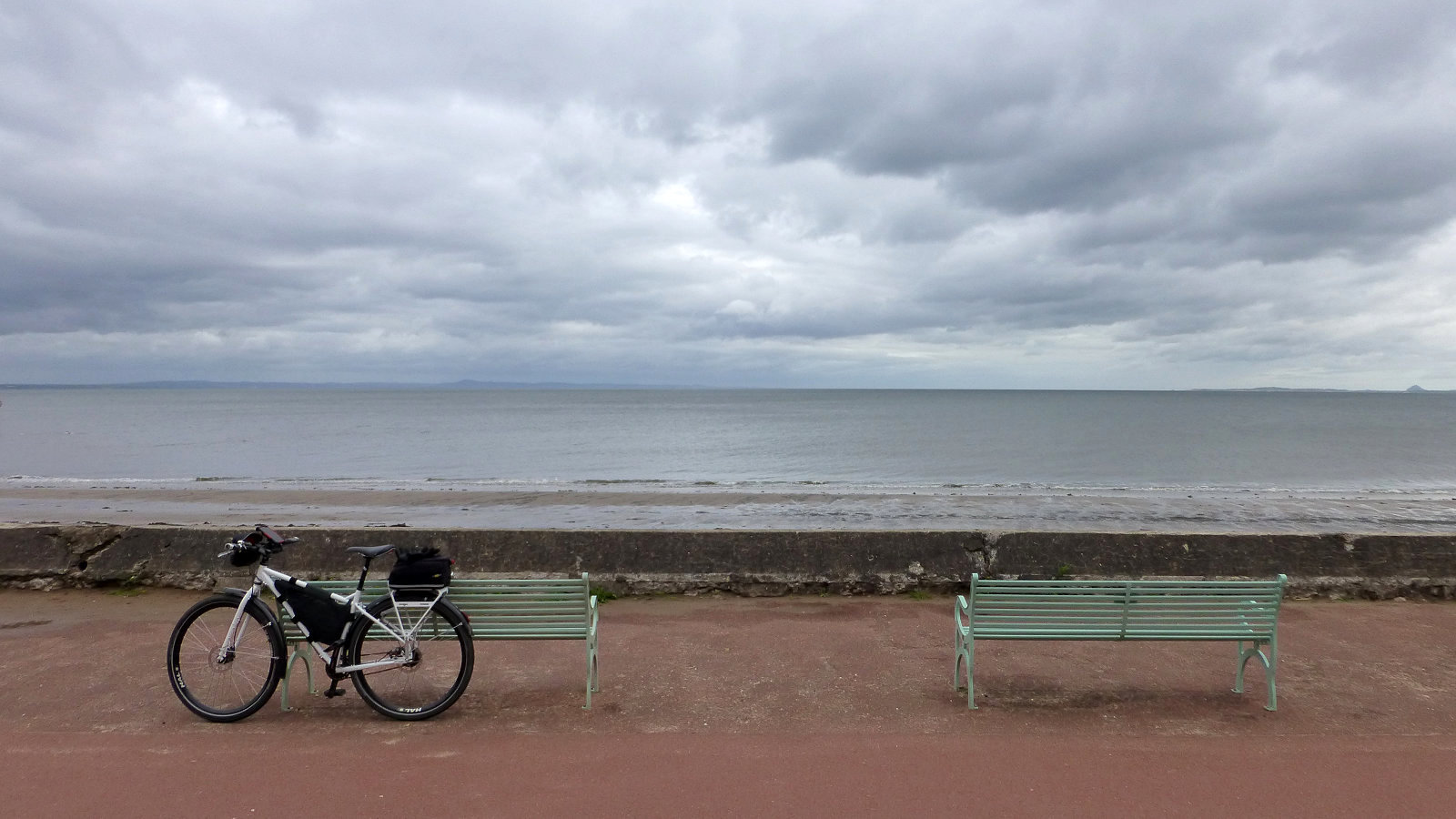 However, the Brunstane area and Newhailes was next on the list and the more rural country estate setting was a pleasant change from traffic clogged city streets. I can see now why seasoned turfers might choose to turf at night rather than during the day in crowded cities. I should probably have taken the three zones in Newcraighall but missed them. No problem, there’s always next time. I was now back in the west side of Musselburgh and had a couple of uniques to take in the Stoneybank and Monktonhall areas, of course, had to take all the other zones as well. No point leaving them if in the area.

The time was now around 2.00 pm and I’d been in the saddle for over 5 hours and was getting just a tad weary. So, it was nice to enjoy a gentle pedal back home – not many zones left to take on the way – though grabbed a half dozen or so in Dalkeith on the passing. I now held 160 zones, only 40 short of the Greed 200 medals I’ll trying for. With a bit of luck and not too many zones losses overnight, I’ll be able to get reach that magic 200 figure tomorrow. If I can keep on taking more that I loose, I’ll get there eventually.