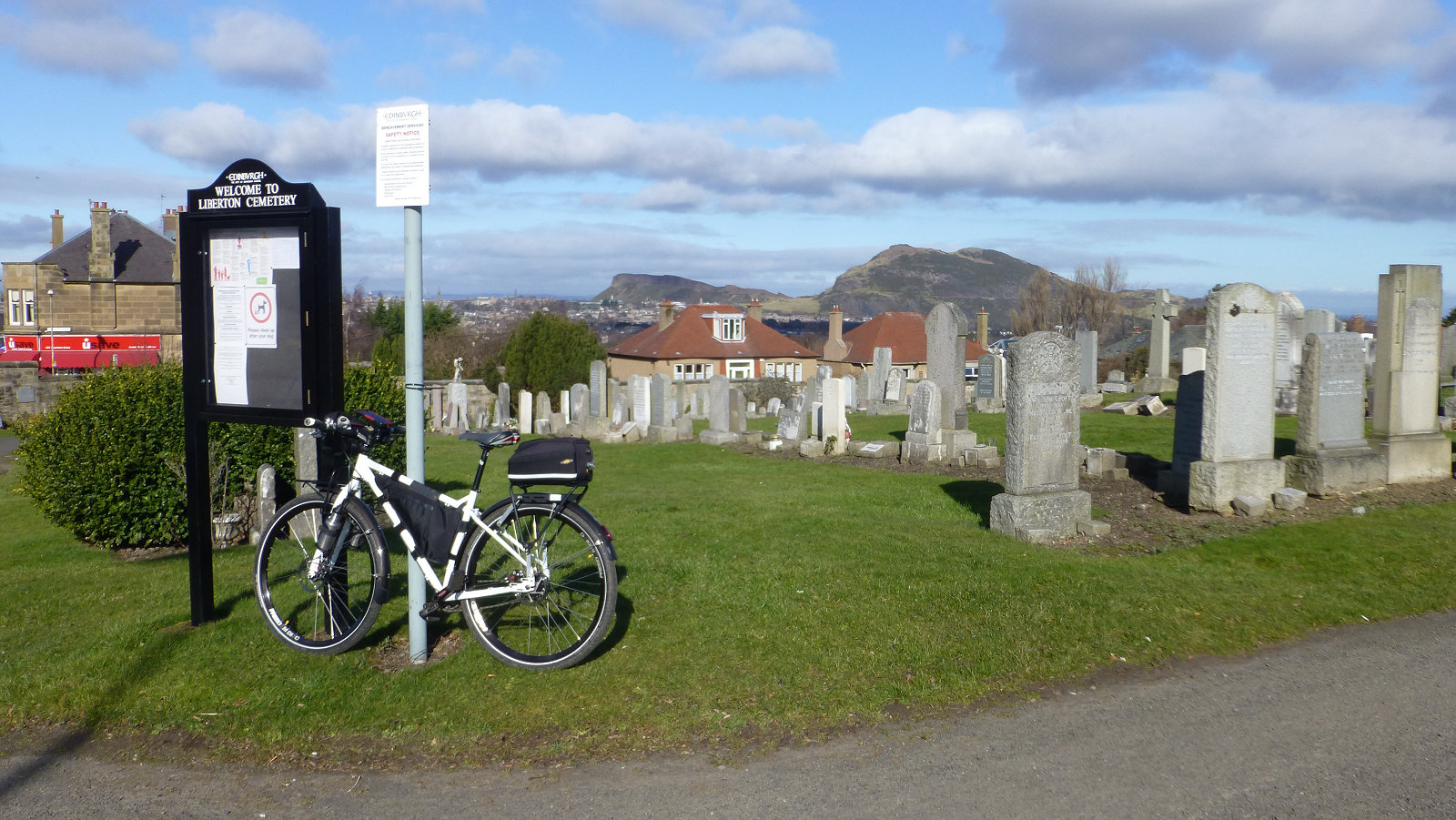 The City of Edinburgh, like the city of Rome, is said to have been built on seven hills, though this is perhaps not that widely known and all these hills also have Turf zones on them. They are located no more than 3 miles as the crow flies from the city centre, though further as the turfer walks, runs, cycles, scoots or perhaps even crawls due to exhaustion after a team challenge, and with a loop taking in all seven at only 14 miles, the seven hills of Edinburgh are simply a turfing challenge just waiting to be tackled.

The seven said hills, and their zones, are:

There is actually an annual foot race that takes in the seven hills of Edinburgh but my thoughts are to either visit all seven hills by bicycle or using my Swifty kick scooter, perhaps even both in due course. I’ll also need to decide whether to tackle them one at a time when I’m able and have free time (i.e. when I retire next month in May), or to try and complete all seven on a single visit. I suspect doing a few at a time will be a good idea particularly when I’ve not visited some of them and need to do some route planning. After that perhaps tackling all seven in one go. I need to keep in mind I also have to either cycle or kick scoot from Bonnyrigg, and return home afterwards.

If taking in a seven at one visit, my initial thoughts would be to start with zone ArthursSeat while I’m still fresh, after an eight-mile cycle or kick scoot from home, both the highest and steepest of them all, then pick up zones CaltonHill and Hillgate, the two easy ones in the old town, before heading out west to tick off zone TheHillTower, then across town to pick up zone CraigHill, followed by zone BraidView and finally finishing with zone BlackfordHill. From there it’s the shortest distance back home to Bonnyrigg, only seven miles. Calculating the overall distance on Google maps produces around 30 miles, starting and finishing in Bonnyrigg and taking in the route above.  For all those ups and downs, I would add another 10%, bringing the grand total to 33 miles. So, some food for thought.

There is also something else I want to mention, sent to me by Sally from the Edinburgh Southern Orienteering Club. In February 2021, they ran a challenge called the ESOC 7 Hills Challenge, something very similar to the idea I’ve been looking at above. And there’s a very useful tracker available to keep tabs on your adventures. Thanks, Sally.