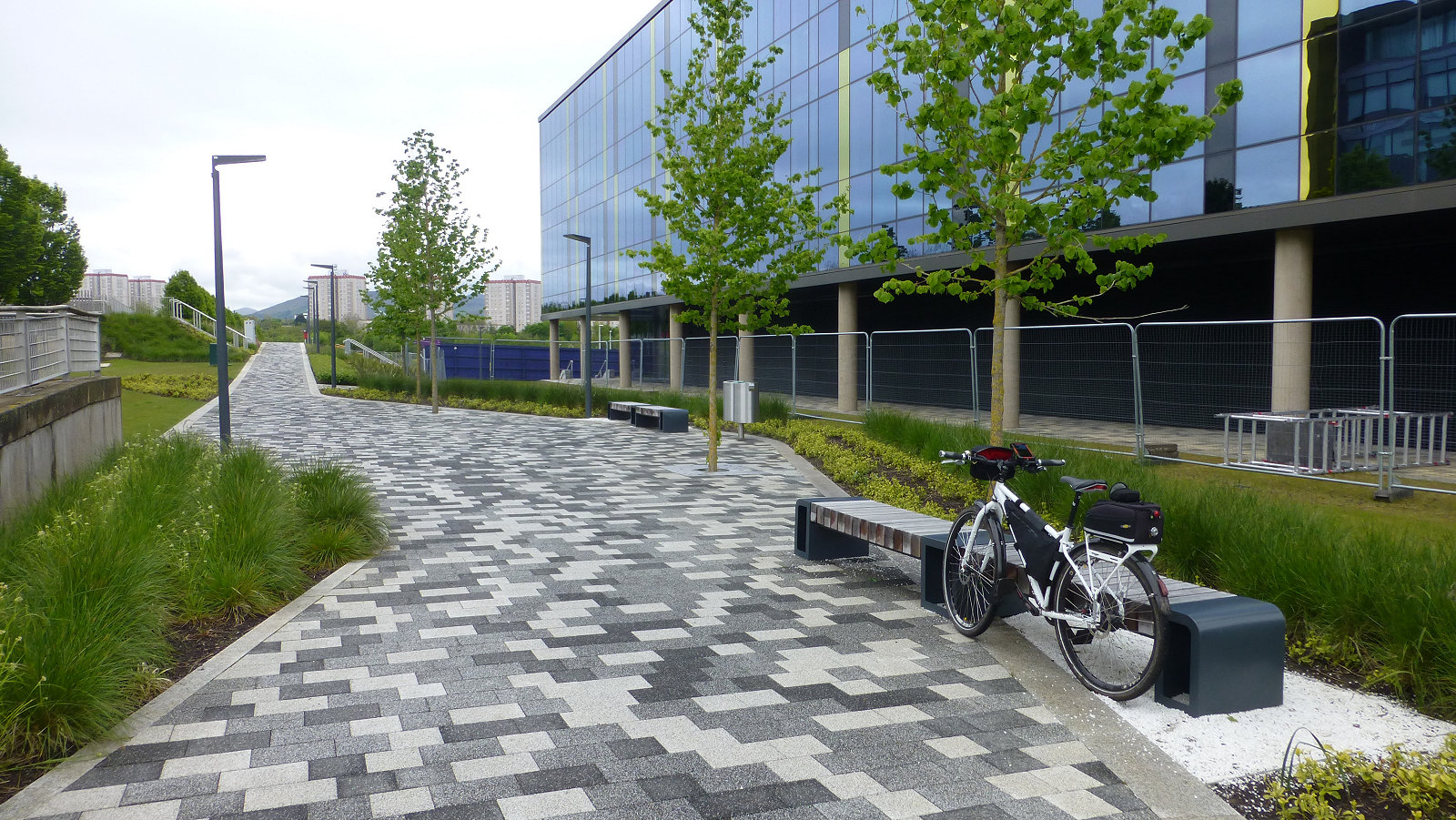 The Greed 200 medal, awarded for controlling at least 200 zones at the same time, has been eluding me for weeks now. All the lower value Greed medals were all achieved without any problem but with this one whenever I made plans they were always thwarted by some means or another, usually by other turfers.

My usual means of attack would be to build up a good stock of zones, trying to get a minimum of 125 or more if possible, in the pot. For example, I’d start locally taking all the Bonnyrigg zones, add on Rosewell, Dalkeith and Gorebridge and so on. Then, the next day I’d plan to be out early turfing to reach that 200 zone target, perhaps heading down to Musselburgh where ther are plenty of zones. However, on numerous occasions other turfers always seemed to appear in the local area and I’d lose too many zones to easily reach the target. On occasions, I wake the next day to see my total reduced by as many as 80 zones. 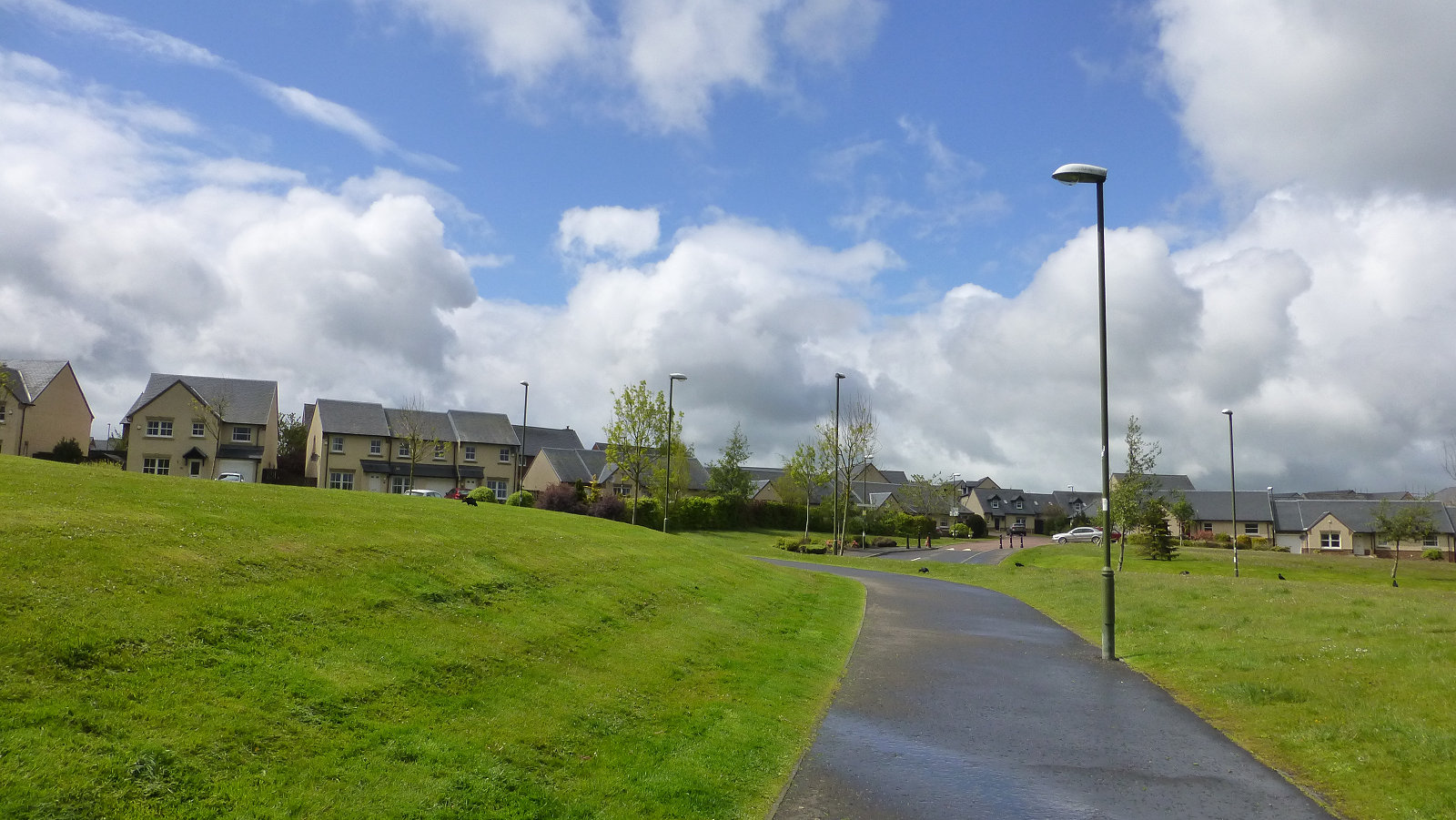 However, now that I’m retired I have more time and time is what is required to take zones. And, I’ve started thinking more about tactics. Turfing activity has been quiet the past few weeks and I’ve found myself holding more zones for longer than ever before and managed to build up a good stock of around 165 zones. I looked for areas where zones did not change hands so often and would also take zones later in the evening when the local turfers would be less likely to venture out. Even taking a few zones in an area rather than all of them so as not to entice the locals turfers to go out and take them all back.

This morning I was ready to go for the elusive 200 zones. I was out turfing by 7.00 am heading for Newtongrange and Mayfield which had enough zones for my needs. I was doing well at one point, only about 12 zones short of the target, but losses on Portobello and Musselburgh meant I didn’t have enough zones left to take to reach that 200 figure. However, after coffee, I set off for Musselburgh and was soon awarded the Greed 200 medal. I did consider trying to get another 50 zones for the Greed 250 medal but just didn’t have the energy this morning. 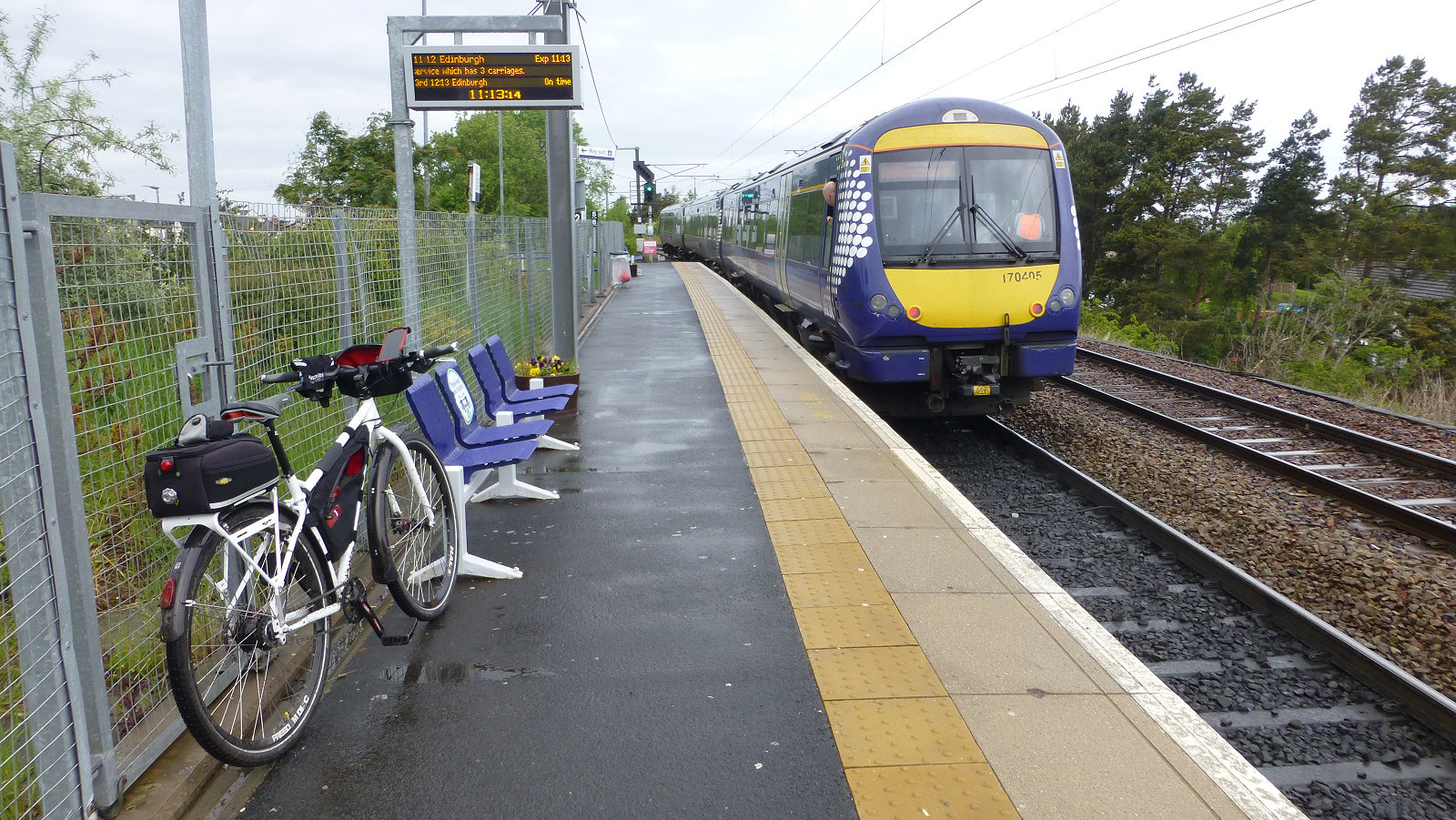 Elated with having achieved the Greed 200, I decided instead to pick off a few more uniques in the Newcraighall and Little France areas of Edinburgh, then drop down through Danderhall and Shawfair for a leisurely cycle taking a few zones on the way. Both Newcraighall and Little France were new to me and my turfing was very slow but my unique tally is now 645, only 355 short of that 1000 uniques target. Also on the plus side my round total is over 231,000 so well on the way to my personal round target of 250,000. Perhaps this round I go to the next level and 300,000 points. 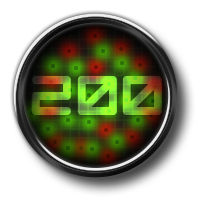 Greed-200 – The greedy turfer who holds at least 200 zones at the same time is awarded this medal.