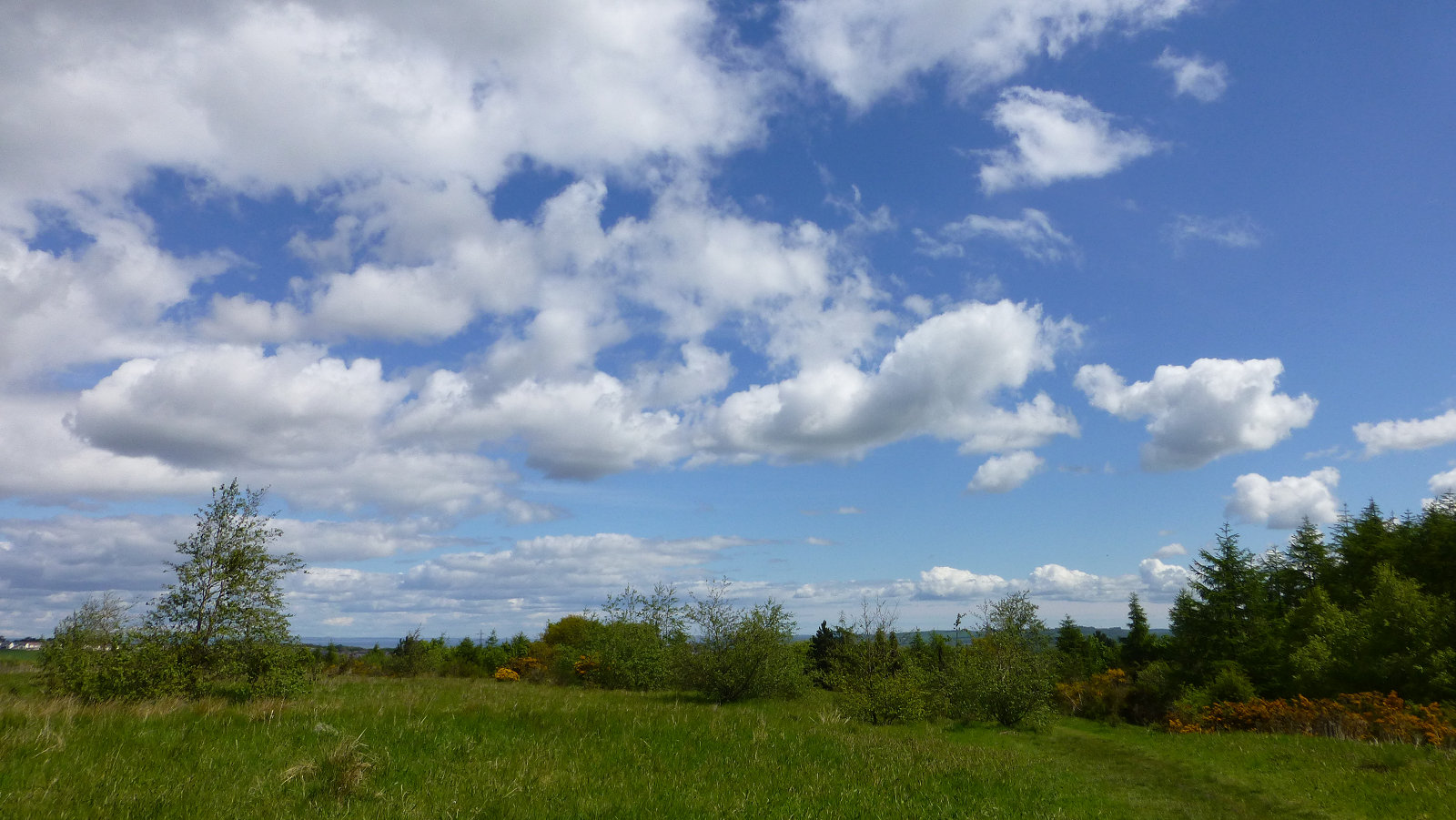 Back in April, on Turf Blog 26-04-21, I scribbled down a few words on the topic of the Seven Hills of Edinburgh, a turfing challenge to visit turf zones on seven hills scattered across the City of Edinburgh. While I’ve still to tackle this challenge myself but hope to do so soon – it’s one of many turf tasks I’ve noted on my ever-increasing turf to-do list – I’ve also come across a few more challenges of the same nature.

Sally from the Edinburgh Southern Orienteering Club sent me a link to their webpage  detailing a challenge they run, called the ESOC 7 Hills Challenge, and I was delighted to see that not only was there details of the Seven Hills of Edinburgh, but also similar challenges for the regions of Midlothian, East Lothian, West Lothian and the Kingdom of Fife.

As I live in Bonnyrigg, Midlothian, this one was first to attract my interest. The zones are well spaced across the region, in fact, about as well spaced as you can get, ranging from the Pentland hills above Penicuik in the north-west, to the high ground above Mayfield in the south-east. The zones are as follow:

It looks quite a challenging undertaking. The distance linking in the seven zones is around 20 miles which doesn’t seem too bad but add the travel required getting to and from the first and final zones and you can almost double that figure. Certainly a grand day out if using a bicycle! You could use a car but I always feel that’s cheating and not quite the spirit of the exercise. Then again you don’t have to complete the challenge in a single day and could tackle the zones over two or even three days to suit your own abilities or situation. Most of the route appears to be on either tarmac or gravel roads with a few stretches off road in the Pentland hills.

I’ve yet to look in detail at the other three regions, East Lothian, West Lothian and the Kingdom of Fife but I’ve listed the zones here along with links to their location on the turf map. I hope to look into these further at a later date and also actually attempt them in due course.

Watch out for future updates on the Seven Hills challenges.