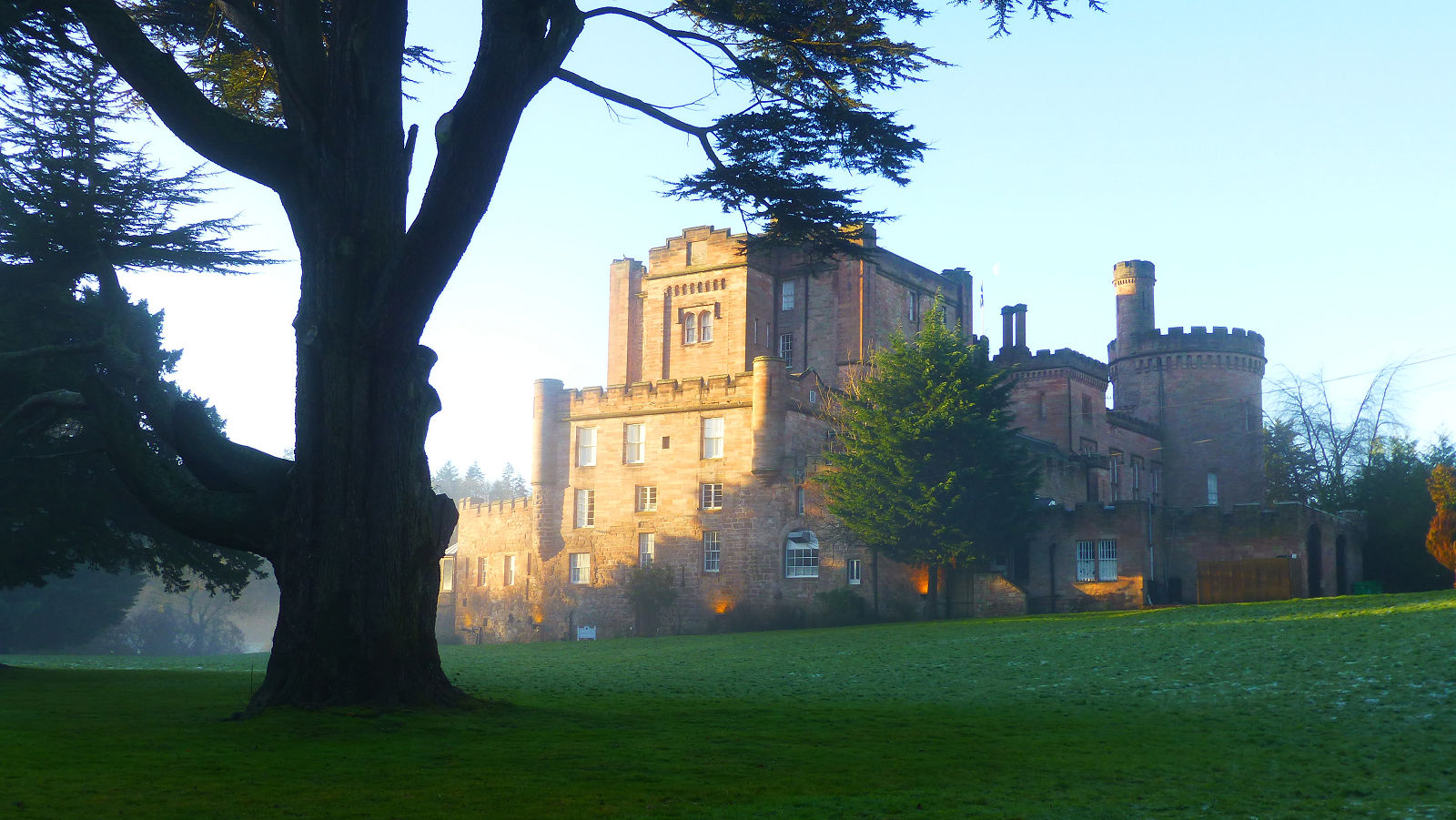 There are many reasons why people take up the challenge of Turf. Some do it for the benefits gained from regular exercise. Some do it simply for something interesting to do. Others do it just for fun. However, I suspect that many, if not most, will do it for the points. On this page I want to take a quick look at the various points that can be gained and the ways and means of getting them.

Taking over a zone is the main way to collect points and these are known as takeover points often shortened to TP. Each zone has a value associated ranging from the lowest at 65 to the highest at 185. When you take over a zone owned by another Turf player you get the points that zone is worth. Zones with higher values are generally considered more difficult to takeover and get taken over less often. Conversely, zones with lower values are usually easy to takeover and are taken over more frequently.

The game of Turf runs on approximately monthly rounds, and all zones are reset to neutral at the beginning of each round. This means that all zones do not have owners and when you take over a neutral zone – sounds like something to do with the Romulans from Star Trek – you get an additional 50 points. So, at the start of each round searching out those zones that get taken over less often will get you the initial zones value and a 50 point bonus. You may own that zone longer and continue to gain points per hour for longer. It may be worthwhile taking a note of which zones are showing as neutral towards the end of a round and perhaps taking them early in the next round. As well as having an assigned points value, each zone has something called points per hour, ranging from a minimum 1 to a maximum of 9. The maths is slightly complicated, so I’ll quote from the official Turf Wiki.

“Points per hour (pph) is the sum of points a player receives when owning one or more zones. The current point per hour is shown in the left top corner in the turf app. All pph from the zones the player owns are added together and divided by 60 and are then continuously received every minute. It is therefore possible to receive point per hour from a zone you have held less than one hour. For a zone you can get a maximum of 9 pph and a minimum of 1 pph . What pph a zone gives is linked to its tp according to the formula: pph =(200-tp)/15. This means that all zones have given the owner exactly the same amount if the player is allowed to keep the zone for exactly 15 hours (200 points).”

I’ll leave you to work that one out for yourself but essentially you continue to get points for a long as you are the owner of the zone or zones. Pph provides an incentive to encourage you to re-take any zones lost to other players.

Once you are the owner of a zone, you can takeover that zone again after a period of 23 hours has elapsed. This is known as a revisit and you get half the points value of that zone. The block time is also reduced to 5 minutes. (Block time is a period of time that prevents another player from taking a zone from another player). There is no limited to the number of times a player can revisit a zone owned by them. A point to note is that revisits do not count towards medals.

With the popularity of Turf, it’s not uncommon to find more than one player in a zone at the same time. Fortunately, Turf has a mechanism that allows all players at that zone to get points. This is called an assist. There’s quite a lot to this and rather than repeat it all again here, you can read it all on the official Turf Wiki. And there we have it, a quick look at points in the game of Turf. Happy turfing!