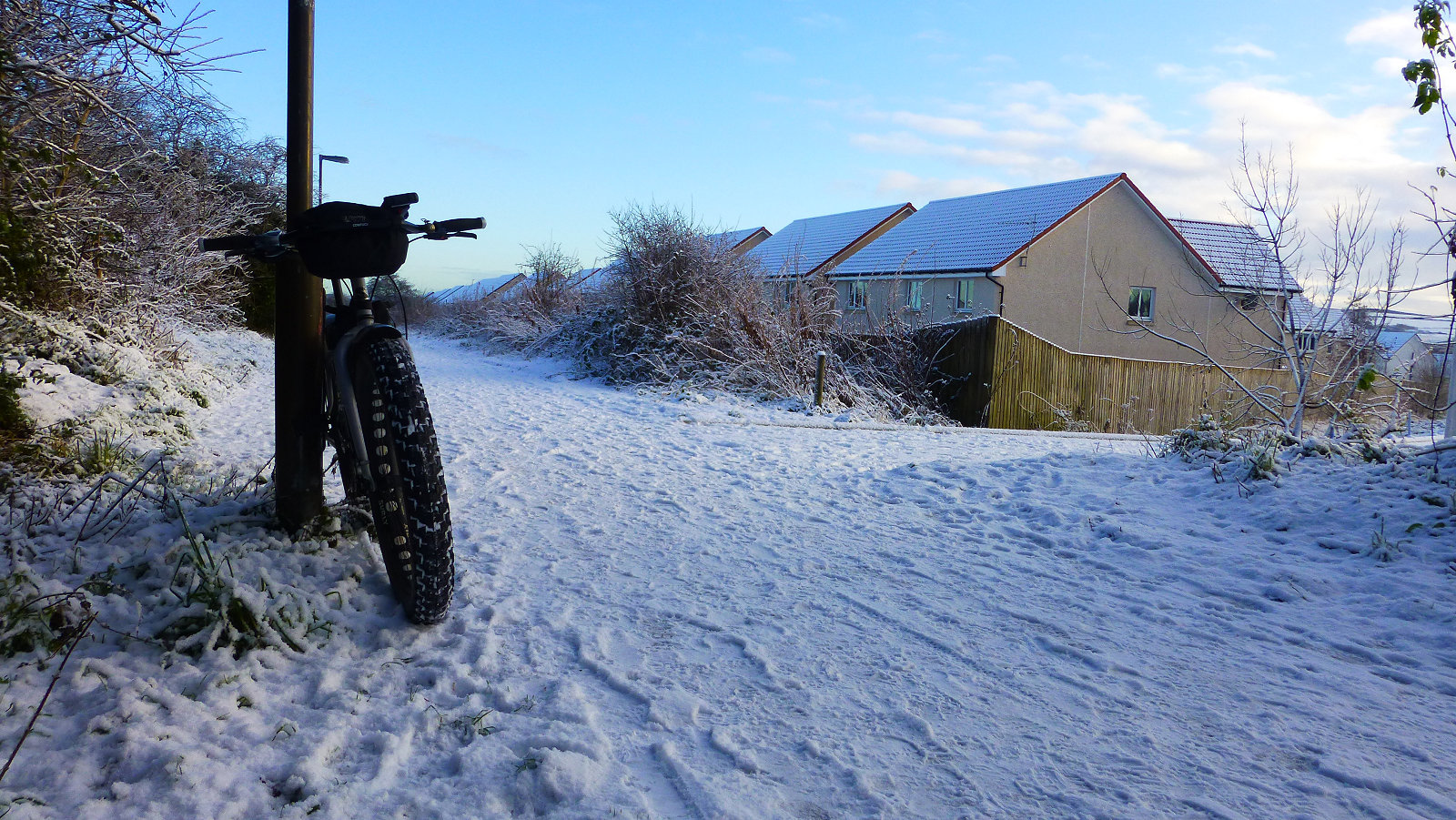 At the time of writing this page I’ve got myself up to Rank 17 – Experienced Adventurer, having collected over 65,000 points, in fact, I’ve actually got 73,700 points and just about reached the next rank up, Rank 18 – Advanced Adventurer, requiring 75,000 points. And to be honest, I’m more than happy with my progress but it has got me wondering just what it takes to climb to the top of the Rank leader board. Just how would I go about collecting the million or so Points during a single round to have a chance of getting a Round, Region or Country Medal?

To have any chance of being competitive here in Scotland, I would be up against one of the Big Guns of Scottish turfing, namely féarglas, a lovely lady who even had the time to send me an email which I have framed on the wall (only joking, it’s actually in the Man Cave). In Round #126, December 2020, she collected over 1,000,000 Points and that will take some beating. Initially you might think that’s Mission Impossible but obviously it’s not, as féarglas has already shown. So, keeping in mind I’ve only been doing this since 21st December 2020 and still have a lot to learn, how does one do that?

Let’s do some good old arithmetical guesswork first. With a target of 1,000,000 Points, that equates to around 33,300 or so each day for 30 days and to do that we need to be taking Zones, and keeping on taking Zones, most likely each and every day of the Round. Okay, what is actually feasible in the real world. I’m going be make the assumption that I can take, say, 100 Zones a day with an average of 100 points per Zone, that’s 300,000 Points over 30 days. Now, If I can keep ownership of, say, 200 Zones at a total of 500 Points per Hour, that adds another 360,000 Points, giving a total of 650,000 Points, getting there but still is not enough. However, it gives a good idea of what’s required.

So, now we know what is required, where is the next question. We will obviously need a very Zone rich location which effectively rules out my local area around Bonnyrigg, Midlothian – too few Zones though still good for accruing some points. Which leaves one place, Auld Reekie, now known as Edinburgh, the hunting ground of féarglas. One slight downside is the time lost getting to and from there from Bonnyrigg.

Having looked at what is required, i.e. points and where, we also need to look at the when. As I started playing Turf in late December, it was clear that days can be lost to poor weather, mostly due to icy conditions, which suggests that the warmer summer months might be a better time for this game. An added benefit is longer daylight hours.

Another aspect of this game is the amount of time required to collect all those Zones and Points. With limited experience other than taking 30 Zones over a couple of hours, this is a difficult one for me to answer. Having said that it would not seem unreasonable to take 100 Zones, or even 150 Zones, in a single day. Of course, this leads to how much free time you have available. I’m currently working full time, all be it from home and yes, I could use weekends and evenings, even early mornings, but it’s really down to what you are prepared to sacrifice. Fine if you are single and can please yourself but another if you have a partner or family.

Personally, as I’m planning on retiring at the end of May 2021 and that’s when I’ll be able to throw everything into Turf and have a go at claiming that Round/Region win. In the meantime, I have a good six months’ time to gain more experience, increase my fitness level and importantly get to know the ground well. Knowing your ground is where I feel you can make optimal use of your time, shaving minutes of each and every zone and making all the difference.