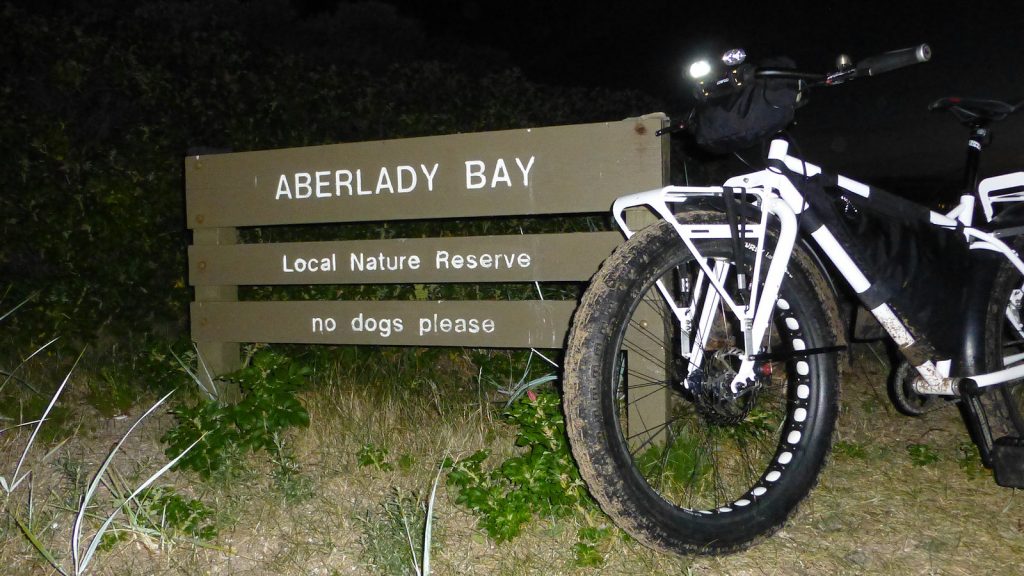 Like most activities Turf has its own specific meanings and terms, and in this section of Planet Gary I’ll be taking an alternative look at some of many different types of turfer you might encounter in the real world.

Turfinator (Turf Addict)
A turfinator is a turfer who is entirely dedicated to turfing at any cost. Nothing comes between them and turf. They cannot be bargained or reasoned with so don’t bother messaging them. They don’t feel pity or remorse for other turfers they deliberately block. They have no fear, do not sleep, stop to eat food or take showers, and will turf anywhere at any time of day or night and absolutely will not stop… ever… until they have taken the zones or points they require. A turfinator can often be identified by their lack of friends, regular family disputes, employment issues and so on. It has been claimed that James Cameron based the idea for the Terminator on this type of turfer.

Turf Ninja
A turf ninja is the term applied to a turfer who has achieved any of the three ninja medals:

The player icon of a Dark Ninja turfers may be readily identified as they are granted the honour of wearing a ninja sword on their back.

Turf Naturist
The turf naturist is an exceedingly rare individual with only one known enthusiast in Scotland recorded to have actually practiced this unusual form of turfing. They may be slightly less rare in the more relaxed and less prudish Scandinavian countries and in parts of Europe such as Germany. This rarity is most likely due to the lack of zones in naturist areas, and on top of that, naturist areas are few and far between in Scotland with Aberlady Bay Nature Reserve in East Lothian being the only one with a worthwhile number of zones, some five in total, that could be claimed as actually withing the location.

The turf naturist, should you come across one, will as you might expect, be totally naked. They may be on foot, on a fat bicycle or riding a kick scooter. All their attention will be on their mobile phone as the seek out zones, and as such will be oblivious to anything or anyone around them. Turf naturists may also be turf vampires in that they use the cover of darkness to undertake their covert turfing activities.

Turf Nuisance
The turf nuisance is usually unaware that they are, in fact, a turf nuisance, or in other words a turf pain-in-the-arse. Their behaviour is easy top spot. For example, they will insist on tagging along with the you for assists, when you’ve made it plainly obvious that you are busy chasing points for the league or a medal and don’t have much time. The turf nuisance also has the knack of being in the right place at exactly the right time to get in your way. The turf nuisance is well-known for their abilities to talk about turf, turfing and all manner of even distantly related turf topics. In fact, they will talk about turf for ever and will not stop until the cows come home.

Turf Scooter
The term turf scooter, or turf scooterist, not be confused with the turf scoter (Melanitta perspicillata), a large sea duck that can be seen off-shore in the Firth of Forth, is a turfer who rides an adult kick scooter. They are not common in Scotland, and like the rare turf naturist, only one individual has been recorded to-date using a kick scooter to turf, though others may exist.

Identifying a turf scooter is fairly easy. The kick scooter itself is not the usual small-wheeled affair that children, and some adult’s ride. It has large 16” wheels as well as front and rear brakes. But it is perhaps the rider who is easiest to identify. They seem to favour bright coloured t-shirts, baggy beach shorts and river sandals. As kick scooting is often hard work, they will sometimes seem out of breath but may look well-tanned, fit and healthy. They also have the penchant for taking their kick scooter to difficult to reach zones, such the Seven Hills of Edinburgh or Wallace’s Cave near Roslyn.

Turf Vampire
The turf vampire is a relatively rare species of turfer and are only seen turfing during the hours of darkness, very rarely venturing out during daylight hours. Like the blood-sucking vampire of folklore, they have extraordinary powers of endurance, being able to turf continuously through the long dark nights, even in winter. They also seem to have power over the weather as rain does not seem to dampen their spirit even when soaking wet. Identifying turf vampires is not always easy as they tend to look like perfectly ordinary turfers. Some may have a pallid complexion due to lack of sunlight and appear somewhat bleary-eyed from lack of sleep due to carrying out normal domestic duties during the day. They tend to avoid smiling which would reveal their characteristic extra-long canine teeth. However, they may reveal themselves to a really good Billy Connolly joke. Turf vampires will always be out turfing on nights of the full moon.

Turf Zombie
The turf zombie can be readily identified by their hang-dog expression, overall weariness, slurring of words and inability to think straight. Any turfer can turn into a turf zombie, particularly those undertaking some of the more challenging medals such as the Greed-350, the Diversiest, the Insomnia and the Staminatrix. Even those pulling long hours the night before the Round reset as they desperately try to avoid League relegation. Please be kind to turf zombies. They tend to forget the niceties of the turf game such as replying to text messages and blocking other players. They may not even know what time of day it is, where they are or even their own names. Offers of coffee, cake and Chunky Kit-Kats can help cure this affliction. Beware you may be a turf zombie one day.