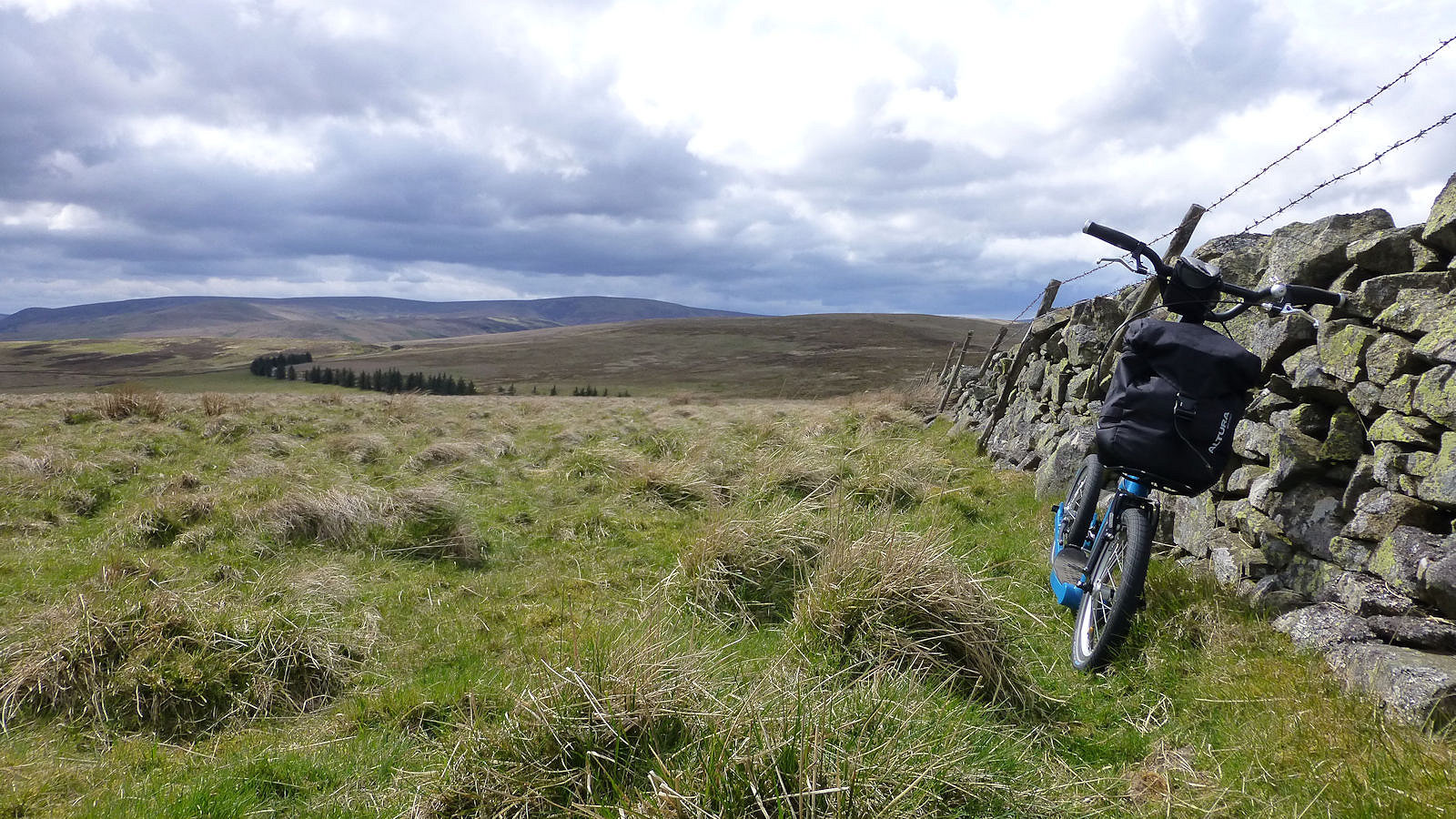 The action of wind and weather on upland areas is continually breaking down rock into smaller materials such as sand and the effects of this weathering make the hills and mountains of upland areas far more productive for the enthusiastic sand collector than might initially be imagined.

The first place you might want to investigate is any location where bare rock occurs, such as outcrops, cliffs or man-made exposures such as old quarries. The effects of weathering often produces small patches of mixed sand and gravel. Scree slopes are also worth investigating with smaller particles such as sand usually accumulating higher up the slopes.

Land slides occur in many parts of the world and the resulting fresh exposures might reveal bands of sand. Weathering of old landslides often produces a type of terrain where sands and gravels can be found in gullies and in low-lying areas. I also collect sandstone to make sand and such exposures are often fruitful.

While not perhaps the most obvious of habitats for the collection of sand, peat bogs can be quite productive. Their soft nature allows weathering to take place relatively easily and beds of alluvial sand and even soft natural rock exposures can be found. It’s sometimes worth looking for areas where livestock such as sheep have created “scrapes” where rubbing by the animal has formed a sheltered area.

Upland areas that display evidence of glaciation sometimes have features that can indicate that running water once existed in the past, even although there are no streams or rivers present today. And where there were once streams there may still be sand.

When glaciers or ice sheets retreat vast block of ice often remain and it is the melting of these ice blocks that created small rivers and streams. During the course of their life these streams create valleys but eventually dry up as their water source is exhausted. These dry valleys are well worth investigating for exposures where sand might be found. Other glacial features such as drumlins, kettle holes and kaims might all be productive for adding to your collction.

I think that perhaps the key to finding sand in upland areas is to search for places where the natural land surface is broken in some way, such as by the construction of tracks, where animals have burrowed into the soil and so on. Of course, it does no harm to dig out those high school geology notes before you head for the hills!