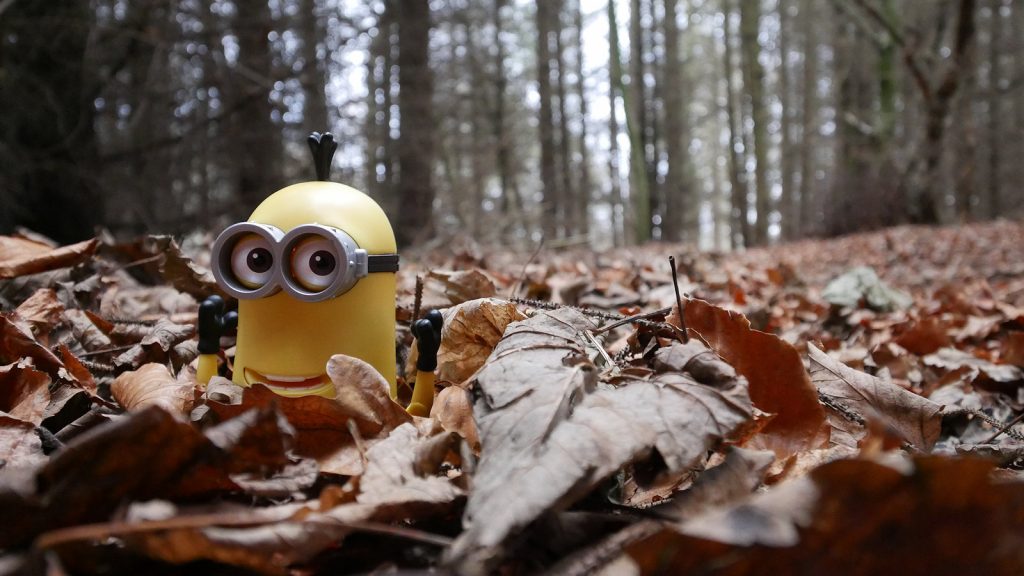 Household jobs first, turf second. And that job is redecorating the bathroom. Okay, it’s not a very large bathroom and a good portion of it is tiled but there’s still a good amount of painting to do. Of course, it’s not the painting that takes the time, it’s the clearing away all the assorted bathroom stuff, the washing down the walls first, the masking up all the areas that border the walls, then the painting itself and the final clearing up. As for the actual painting, that took the least amount of time of all. However, I started at 7.30 am and was finished by 10.30 am, and that included a stop for coffee and Kit-Kat. Now I can go turf.

Bonnyrigg was still largely all unique and I could have done those but opted for a welcome change and turfed round Eskbank and Dalkeith, ended up with a reasonable 33 zones in all. Everywhere was quiet. I suppose it being a bank holiday might have something to do with that. All very relaxed and chilled out this morning. No dodgy dog walkers, nobody complaining about my cycling on the footpath and not a single Richard McTurd did I find anywhere, which makes a welcome change.

As usual I was thinking up any possible ways and means of keeping alive my interest in turfing. One idea was to take exactly 5 zones a day for an entire round, no more and no less. But that felt a bit like sailing too close to the wind. The possibility of a single zone being missed would throw all my hard work towards the Daily 365 out the window. No better forget that one.

Another idea was quite radical and one I’d considered previously and mentioned on the blog a few weeks ago. It was to start turfing from scratch again, going right back to the beginning, starting at 0 zones, 0 points and Rank 0 – Newbie and creating a new turf name. Wouldn’t it be great to be able to enjoy the delights of gaining all those medals again, the Ghost Minute, the Darkest Ninja and all the rest? I think I also mentioned about doing it differently this time round, for example, only taking unique zones, and only on the kick scooter. I must admit I’m very tempted. I already have a new turf name in mind but I’m keeping that to myself for now.

The first question I want to ask myself is why start again? Well, firstly I’ve not got much enthusiasm at the moment for turf. I’ve reached the stage where rising up the ranks takes a lot of effort and all the medals that are relatively easy to achieve have been achieved. I’m rapidly losing interest with the only aspect of turf that is keeping me going being the Daily 5 and that will not last forever.

So, what would starting afresh give me? I think the main reasons are, the ability to relive all the fun of planning and achieving medals and rising up the ranks. Then there’s also the idea of doing things differently and that’s something I want to look into in more detail. Here’s a few options on the matter.

Of course, these may limit the ability try for some of the medals but that would all be part of the challenge. Yes, I’m going to give this further careful thought and come up with a defined framework that I’d try and follow. Hmm, very tempted indeed. Just need to make that final leap. More on this soon.