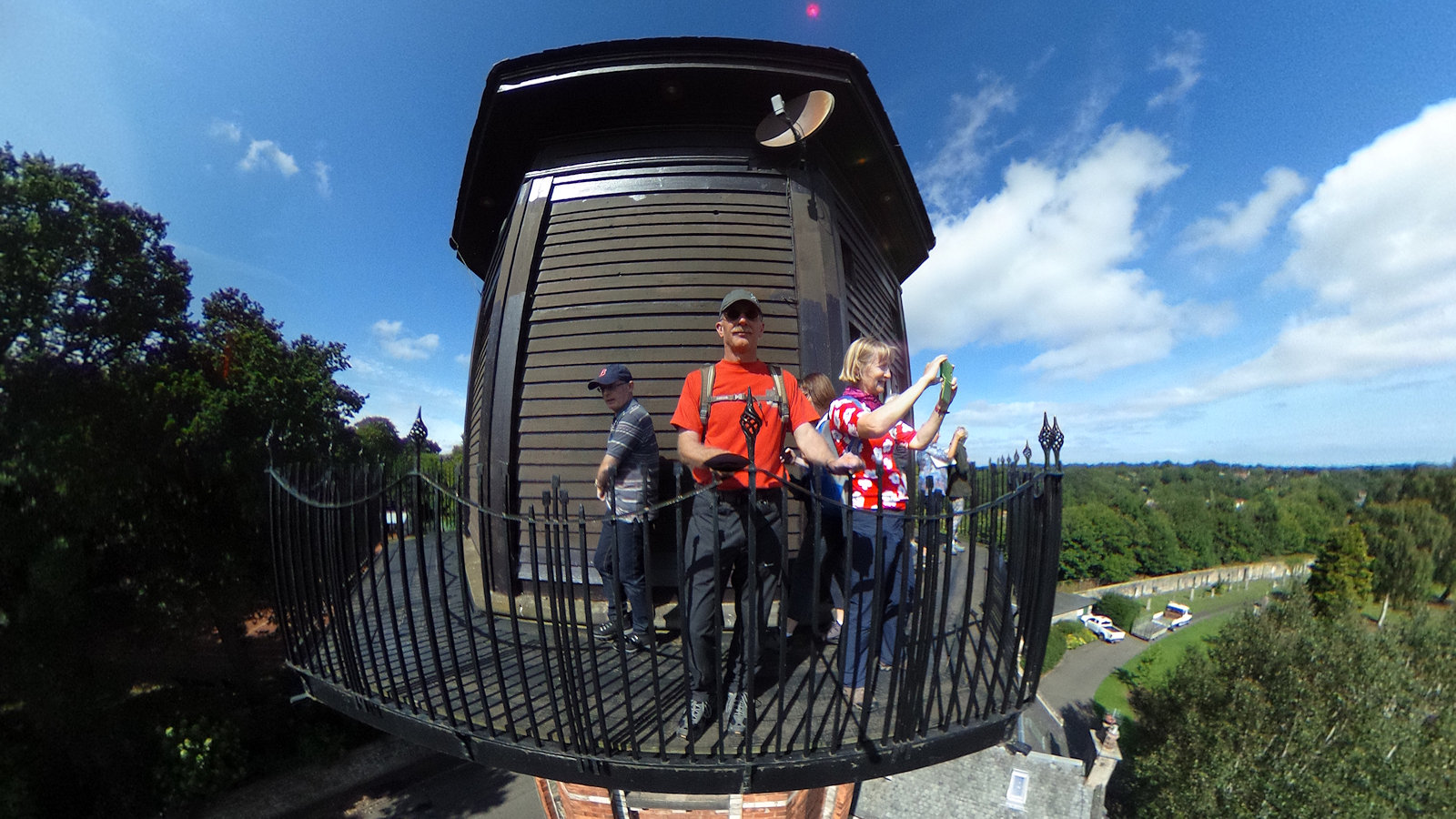 Welcome to Planet Gary, a place on the Interweb all about me, Gary Buckham, on the top side of 60 years-old and still not dead, and after working since the age of 17, now enjoying the delights of retirement. This is where I share some of the interesting interests, active activities and dubious delights that have been part of my world for most of my life and where I post a few words, upload not a few photographs and generally get things off my chest with the occasional rant or two. But first a few brief words about me.

Born and raised in Selkirk in the Scottish Borders, where sheep outnumber the population by 10 to 1 and where I spent my childhood doing the usual naughty things that children get up to, building illegal gang huts in the local woods, trying and ever-failing my hand at poaching in the woods, fishing without a permit on the River Ettrick, getting up to mischief down the local rubbish dump and scrounging for discarded lemonade bottles around the woollen mills and claiming the deposit on them. I also owned a slingshot and air-rifle, but I’d better not say anything about that as it may harm my defence, if it was mentioned, when questioned, something that I might later rely on in Court. Or something along those lines Of course, I attended Selkirk High School but that was just a necessary evil and not something I particularly enjoyed though subjects like geography and technical drawing, I enjoyed mainly because I was good at them.

After school I started a career in the construction industry as an apprentice quantity surveying technician and did that for around 20 years, working mostly in the Scottish Borders but with a few years in Edinburgh, and six months in Saudi Arabia to earn loads of money. Then after being made redundant three times in a row over five years I’d had enough and retrained in information technology and ended my working life with two charities in Edinburgh, Sight Scotland and Sight Scotland Veterans, providing services to people with visual disabilities. Before that I worked in a Government department but I’m not allowed to say anything about that, Official Secrets Act and all that. Mum’s the word. eh!

I now live in Bonnyrigg, a small ex-mining village to the south of Edinburgh, along with my darling wife Cathryn, who keeps me on the straight and narrow, mostly. We have a wee bungalow with front and rear gardens, a conservatory, a greenhouse, a rotary dryer, a potting shed, a compost area, a small pond that once was home to a frog or two, and the usual wooden garden shed which is Cathryn’s. I have the Man Cave, where I potter about with my bicycles, kick scooters, sand collection and a few of my other interests. We do not claim to be posh but do have two bird baths and are the proud owners of a shrubbery, not too big a shrubbery mind you, a nice shrubbery and it wasn’t too expensive. I’m still waiting on planning permission for the nuclear/doomsday/zombie apocalypse/end of days/alien invasion bunker. It will be concealed under the shrubbery, eventually. Donations welcome.

Now, interests. I have quite a few of those including, fat biking the snow-covered hills of the Southern Uplands in winter and the sandy beaches of East Lothian in summer, off-road cycling here there and everywhere, riding my Swifty kick scooter, walking when I cannot cycle or kick scoot, sand collecting on the shores of the Firth of Forth and Fife, searching for the lost brick marks of Scotland, birdwatching (but I’m not a twitcher), local industrial archaeology, cloud spotting, bagging trig points, exploring local tracks and trails and most recently, the game called Turf, to name but a few. And it’s these interests that Planet Gary is all about, so please browse at your leisure and enjoy the ride.