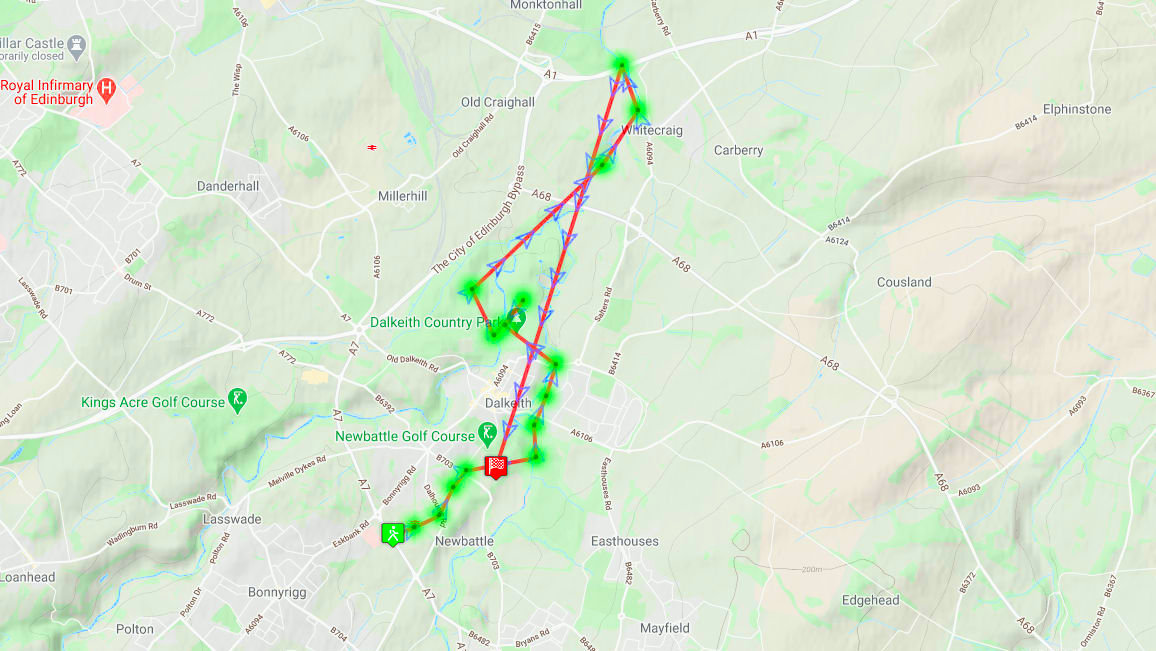 With temperatures hovering around freezing and a fair weather forecast, Christmas day was too good an opportunity to miss for bagging a few more turf tones. Plenty layers of clothing was the order for this morning as well as warm gloves and headgear. And my mode of transport for the day, my Surly Krampug bicycle, as I would be exploring off the beaten track to grab a few less well visited zones down in Dalkeith Country Park.

On the way, I was able to re-take a few zones recently lost to another turfer, including A7View (185 points), Eskbank (185 points), College Zone (185 points), BikeSlooowly (185 points) and Beatles (185 points). Then it was off through Newbattle Woods to grab BattleForrest (185 points), however, there seemed to be some GPS signal issues and I was unable to complete the take. (I was able to take it again later on the way back).

After cycling for about half a mile, DoNOTCrossEsk (185 points) was taken but seemed to take a long time for the take to complete. Possible GPS issues again. The next two zones are reached by following a difficult path downstream along the north bank of the River Esk. The track was well churned up by horses but I was able to take both TheUnknown (185 points) and YouAreTheAce (185 points).

The day was going well up until this point but an encounter with two horse riders put an end to that. One of them was quite rude, stating I was not allowed to cycle here, as it was for horses only. My reply quoting the Land Reform Act 2003 did not go down very well and words were exchanged. I’ve come across this woman before and I suspect she runs the nearby riding stables and tries to keep some of the tracks and trails solely for horses, all contrary to the ethos of the Scottish Access Code.

And to be fair, I can understand that but a rude aggressive manner is not going to win her any favour. Anyway, I was able to take the zones I was looking for, so all is well. My points tally was now sitting at over 10,900 and I’d picked up another medal as well, Greed-30, so not a bad morning at all and now at Rank 8 – Advanced Traveller.

Fast forward to the afternoon and a stroll around town after a heartly Christmas lunch. This time taking three more zones – PoltonHall, Flash and ArgylePlaza. All located at the top end of Bonnyyrigg and each worth 185 points. And yet another medal achieved, Take-50 which was nice. However, not so nice seeing all my previous zones being claimed by another turfer, just leaving me with 7 zones. But not to worry, they’re all local and easy to take back again. Points now sitting just over 12,100 and now Rank 9 – Master Traveller. 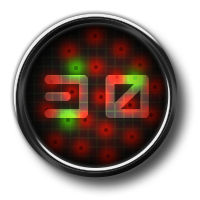 Greed-30 – The greedy turfer who holds at least 30 zones at the same time is awarded this medal. 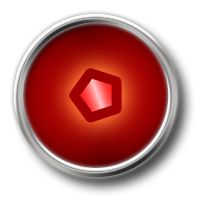 Take-50 – This medal is distributed as you perform 50 takeovers in total. (revisits not included)