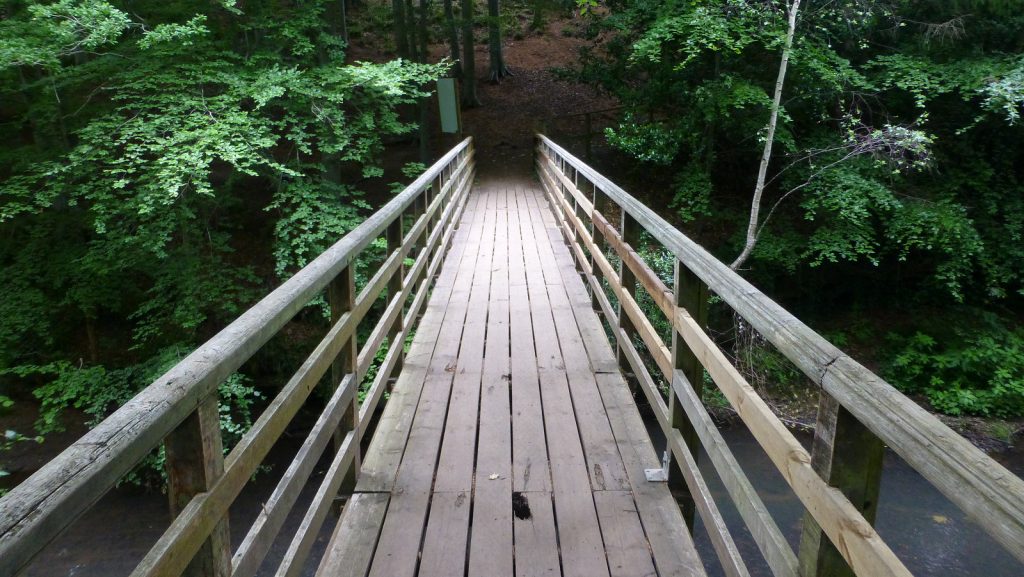 Funny how we make plans for something, get all kitted up, then cannot be bothered. Fat-biking out to the zones in Aberlady Bay around the witching hour was my original plan as tide and weather were favourable. I’d even started to load the car about 9:30 pm but I was feeling tired and just couldn’t be bothered with the 90 minutes return drive, so grabbed some supper and went to bed. Then, of course, I couldn’t get to sleep for the life of me. Mind racing about all and sundry. Eventually, at precisely 11:45 pm, I decided I might as well get up and do something. I should have gone to Aberlady.

Last night, or early morning, whatever, that something started out with a random scoot on the Swifty Air, with no fixed route or destination in mind, and ended up with 23 zones, two of them unique and a follow up of an idea I’d had for entering Dalkeith Country Park over-the-wall at the site of the ruined Newton Church, a.k.a. zone NewtonChurch, if you haven’t guessed. Overall, a kick scoot of around 15 enjoyable, if strenuous, miles.

I’d taken most of the Bonnyrigg zones during the day on the Surly Ogre, but there was one zone at Melville Golf Club that I’d left out and that seemed a good target to get started. It was good to scoot straight from the house, no loading up the car and driving anywhere. The streets were deserted. Very quiet for a Saturday night, there’s usually some people wandering about after chucking out time, whenever that is these days. My path took me to Broomieknowe Golf Course and passing through the play park a floodlight in the overflow car park came on. Thinking it might be someone or perhaps a deer or badger, I enjoyed a few minutes on the swing at the play area while keeping watch. The source of the light activation did not reveal itself.

Next stop the zone at Melville Golf Club, reached down the side of the driving range from Broomieknowe golf course, just watch out for the stinging nettles at the gap in the hedge between the two courses, at the far north corner. After that an easy scoot around Melville golf course, down through the woods and across the River North Esk at the recently built footbridge. This takes me into the grounds of Melville Castle Hotel. And plenty of activity going on here. Looks like a wedding reception has taken place. Lots of ladies in posh frocks and revealing dresses, silly hats and shoes they cannot walk in. Though walking while wearing high heeled shoes on gravel must take some doing. And none of them very steady on their feet but that might be more down to excess alcohol consumption than silly footwear. Lots of people staring at me while I took zone SpotTheDog. I wonder why?

I now wanted to take two zones beside Melville Grange, zones MelvillePark and WalkLasswade. Both are reached by following paths through the woods. I then joined the still busy A772 Gilmerton Road, and nipped into Dobbies for zone Entomophobia, located at what used to be butterfly and insect world, now closed following, and perhaps resulting from, the Covid 19 lockdowns. Now, I had a decision to made. Where to go next? Do I head for Newton Church and then into Dalkeith Country Park, or something else? I decided on both, that something else being two unique zones in the Danderhall/Shawfair area, namely zones, Witchcroft and NewtonsDove.

On the way there I picked off the zone at the Sheriffhall roundabout – easy to cross at this time of the morning – and the two on the kaim, Sheriffhall and KaimsGlacial. Zone Sheriffhall is located beside the park and ride and it seems to be a hot spot for boy racers to meet. Lots of noisy discussion, engine revving, exhaust back fires and spinning tyre rubber. I was only a few meters from them as I scooted along the kaim path. It seems to me that either young lads have more money these days or fast cars are cheaper and more plentiful. Back in my day all I could afford was an aged 998cc Mini van. How I dreamed of a Mini 1275 GT, Ford Escort Mexico or Lotus Cortina Mk1, but all well beyond my means. And the insurance would have been four times the cost of the car itself. The so-called sporty Mini 1275 GT had 60 bhp, if it was lucky and in good fettle. Today, the family Ford Focus had 125 bhp. How times change.

Scooting along the path that runs along the glacial kaim, I realised that heading south to north is mostly downhill. I surmised that this must have been the direction of the water flow when the sub-glacial stream left the gravel deposits that form the kaim today. Zone Witchcroft was easy enough but zone NewtonsDove looked to be in the middle of a field. But I soon realised that the turf app satellite images are out-of-date and a housing estate now occupies the land here. A series of good surfaced footpaths brought me easily to the zone.

I was now heading for Millerhill, enjoying a surprisingly easy kick scoot along a nice smooth shared path. In fact, it seemed to be downhill all the way. It was only when I left the path and hit a gravel farm track that I had to start putting some effort into kick scooting again. Something you notice after long easy downhill stretches. It’s as if the legs resent having to work hard again, having become lazy on the easy stuff. The track leads along and under the bypass and ends at the ruins of Newton Church. Access to Dalkeith Country Park is via a small collapse in the boundary wall. It seems well-used and there’s a handy rope to assist if required. The time as now 1:30 am, most definitely Silly O’clock.

Having been in the park recently and only taken some of the zones, there was a couple I could take on the route back to Dalkeith. First was ToEdinburgh, reached along a dirt path reserved for foot traffic only, no horses or bikes. Yes, I had my kick scooter but I walked (most) of the way, so I think that counts and technically its not a bike. The next zone was ParkOfSteel, and I reached this one by closely following the fence and hopping across a gate into the field that gives name to the zone. I left the park by the town gate. No security officers this time to ask what I was doing. My chosen route to Bonnyrigg was by way of Newbattle golf course and along Kirk Bank wood, adding another few zones to the tally. And with 15 of them taken after 1.00 pm, that was my Five-a-Day for Sunday in the bag.

Interestingly, I was speaking this morning to a friend and turfer who mentioned that it they would be terrified turfing alone at night in Dalkeith Country Park. Actually, this is a comment I’ve often heard when discussing my nocturnal turfing adventures. I wonder if this fear is actually justified or is it just our perception from what we see on the media? Or might it be a legacy from our distant past when the nights were ruled by truly dangerous creatures, such as sabre-toothed cats, dire wolves and vampire hamsters, and the risk of danger to ourselves was very real? In all my years undertaking after dark activities I’ve never felt afraid. There have been occasions when tricks of the light can make you think things are other than they really are. Distance and shape can be distorted at night and can be mistaken for all manner of things. Perhaps a subject for a longer discussion another time.

I was out kick scooting for about 2.50 hours last night, the same duration that my LED light gives me on the low settings. I use Knog Blinder Road 400 units. Yes, I have the same as a backup light but would be happier with more battery capacity. And the backup light is just that, for emergencies should the main light fail. The latest model, the Knog Blinder Road 600 claims about 8.50 hours on the low setting, which is more than adequate for kick scooting. So, perhaps a purchase soon.

This morning I set about tackling an annoying issue with the Swifty Air. When I was out earlier, every time I kicked off the scooter something would creak. It was getting very annoying. So, I checked every bolt for tightness and eventually whittled the problem down to the most likely cause, the deck plate bolts and a dry joint between two metal surfaces. I removed all the holding-down bolts, gave them a WD40 bath and also greased the recess where the bolt heads live on the deck plate itself. And hay-presto, no more annoying squeak. Job done. Probably.

But not for long. I was out on the Swifty later and the squeak was back. This time I stripped down the handlebars, headset (that’s the bearings that allows your steering to, well, steer), stem and spacers, cleaned and re-greased everything where required and torqued up all the bolts to the correct tension. Finally, no more squeak. Back again another day.