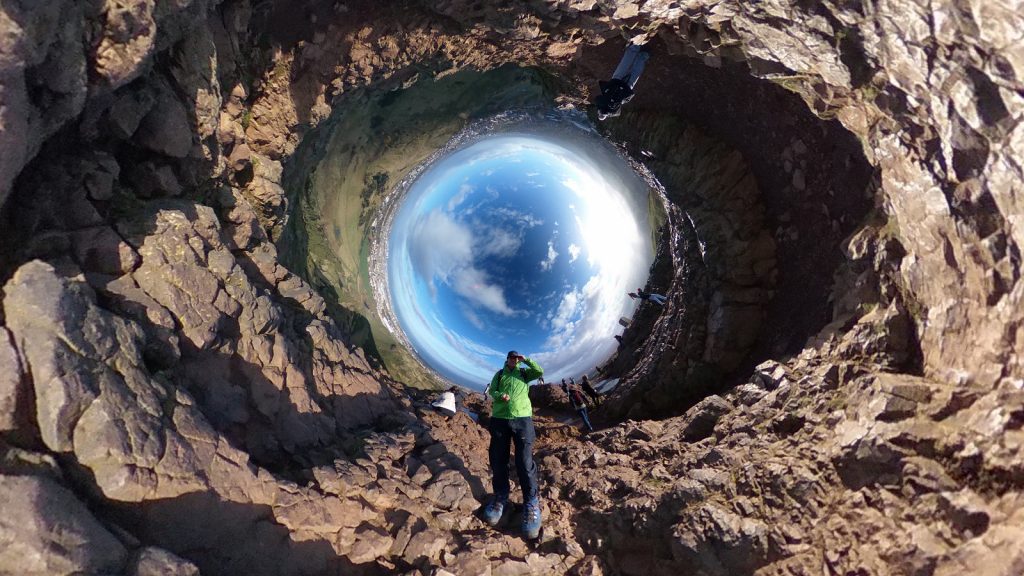 Like most activities Turf has its own specific meanings and terms, and in this section of Planet Gary I’ll be taking an alternative look at some of them, not only from the factual point of view but also from actual my experience of turfing in the real world.

Blocking
When a zone is taken, the zone cannot be taken again by others turfers for a short period of time called the block time. This ranges between 1o and 25 minutes depending on the rank of the turfer who takes the zone. There is a 5-minute block time for revisits regardless. The term blocking relates to dozy-pollock/evil bastard (delete as appropriate) turfers who seem to deliberately block the zones you are aiming for. This can be really, really annoying. I once met some **** of a turfer on an electric bike who asked where I was heading then proceeded to take all the zones along that route.

Dipping Out
This is a term borrowed from the birding community. It relates to occasions where you have made strenuous efforts to reach a zone only to find that another turfer pops up (they’ve had the GPS switched off – see Ghosting below) at the last minute and takes the zone just as you are about to reach the zone yourself.

Ghosting
Also known as “Going Dark” or being a sneaky annoying bastard. This is where the turfer turns off the mobile phone GPS between taking zones. In effect this stops other turfers knowing where they are or predicting where they might be heading which can be used to avoid blocking each other. Polite turfers consider this simply bad form but less polite turfers consider turfers who do this to be real (insert really bad swear word of your choice here). Yes, it does save battery power but you can pick up a battery power pack for less than a tenner. So, get one!

Zones
Zones are what turfing is all about, or rather the taking of them. A zone is an area of the real world, usually around 25 x 25 m in size, usually square in shape but might be any shape, even the shape of a dog biscuit. They may be coloured red, green, white or yellow when viewed on the Turf app and can also have all manner of different stripes or symbols cunningly designed to confuse you even further than you already are. Note, you cannot actually see the zone on the ground so looking for red, green, white or yellow lines is pointless. You take a turf zone by being within the zone with the Turf app running your GPS switched on.

Zones can be fickle things. As they are only virtual and located by GPS, they can often seem to have a life of their own often jumping about all over the place. One day you will be able to take a zone from one location but on another day it will have moved slightly. Zones in the city can be especially sneaky. One example is JohnKnoxZone on the Canongate in Edinburgh. I’ve seen me apparently standing in the zone only for it to jump 10 meters away and no amount of restarting the app and the like would allow me to take the zone.