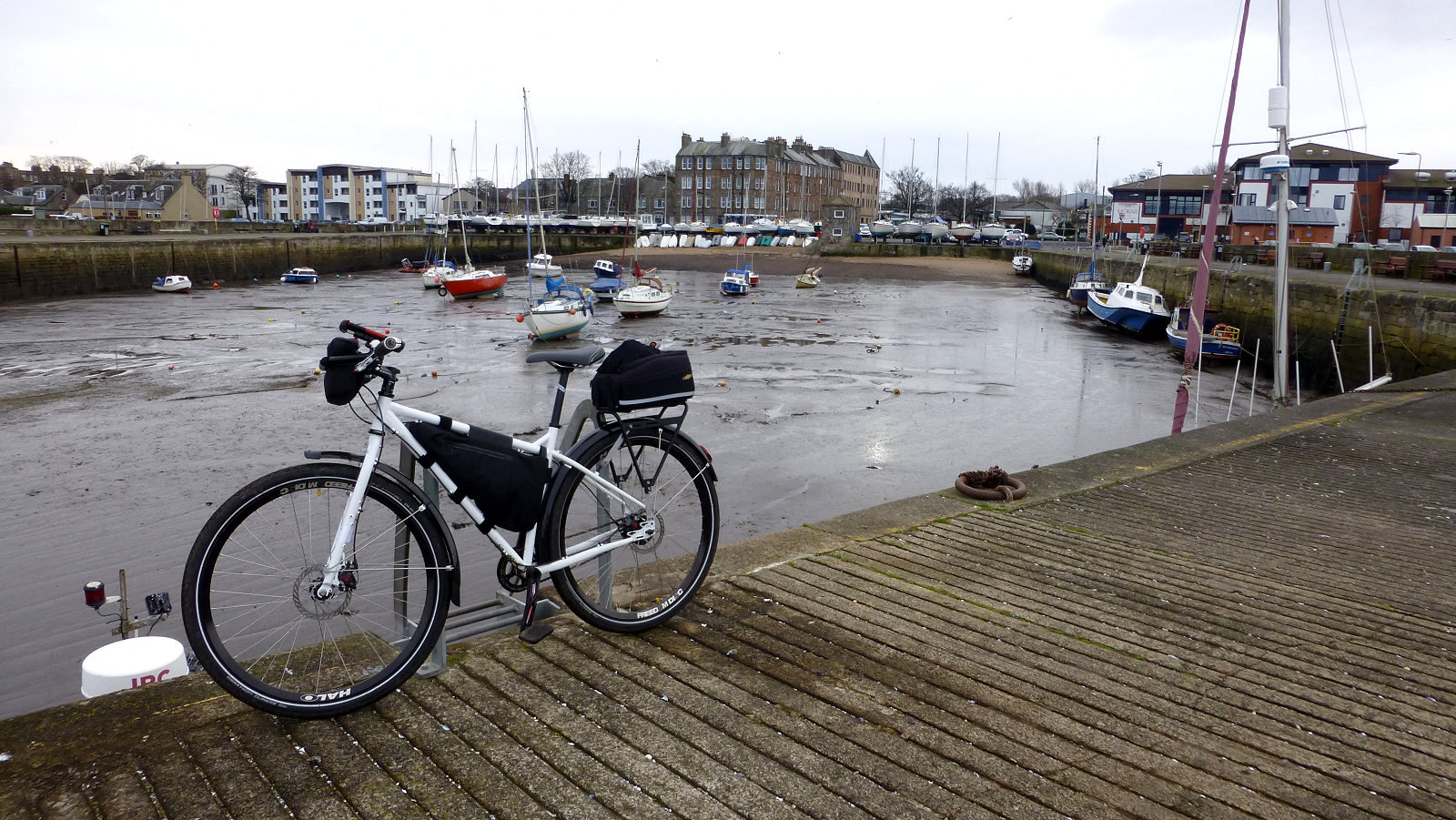 When I first started playing Turf back on the 21st December 2020, I did not realise just how amazing this game really is. It’s an unusual concept, travelling across city, town and country, usually by bicycle, kick scooter or on foot, stopping at invisible virtual “zones” to claim a few points, gain a medal or three and have a thoroughly good time. Such a simple ideal for so much enjoyment. On this page I want to look at some of the things I’ve discovered while playing Turf.

It would be fair to say the best thing about Turf is that it gives you a reason, perhaps an excuse, to get outdoors and explore. It takes you to strange places, interesting places, even plain old boring places, some you know well, some you never dreamed even existed and some you would never dream of ever going to, all are fair game when playing Turf.

Turf is also about exercise. To get to Turf zones you need to expend effort and that’s a good thing. Gets you away from the computer or television. You can simply walk to zones, though that takes time. You can also run between zones, if that’s your thing. You can even drive to zones and while that’s not prohibited, I think really it’s probably frowned upon and not very cool. I suspect that taking zones from a vehicle is probably more time consuming that would first appear. Then there the humble bicycle, in my opinion the best method of transport to take zones.

There’s the pleasure of simply riding your bicycle, the swish of the tyres on smooth tarmac, a strong tailwind pushing you along, the midges getting in your eyes and crazy dogs biting at your ankles. Oh, the joys of riding a bicycle. Cycling is also economical, helping to save the planet and all that.

Turf can easily get hold of you and it is incredible easy to become a turf addict. There is always the lure of another zone to be taken, and another, and another. Before long you’ve been in the saddle for hours, your legs are complaining like mad and you still got 10 miles to ride back home. Some Turf players call this dedication and I think there’s a fine line between the two. I’ve seen Turf players starting to collect zones at 11.30 pm and are still out collecting zones at 7.50 am the next day. But that’s what it takes to get to the top of the leader board, so fair enough.

Another great aspect to playing Turf is that from the very start when you begin at Rank 0 – Newbie, all the way to the top Rank 60 – Turfalicious, you are always being rewarded for your efforts. All along the way you can gain virtual medals for achieving or doing certain things, for example, Dawn Ninja, “a medal awarded to the first shadow of the day, who have taken at least three zones between the hours 04:00 am and 05:00 am.” There are many others available for the taking.

Becoming a keen enthusiast of Turf in December soon revealed some drawbacks, mainly due to the weather. You can Turf in any weather Mother Nature throws at you, within reason, but ice can be a problem. Snow, or snow lying on ice, I can manage fine with my Surly Pugsley fat bike but invisible black ice is another matter. Low temperatures are not an issue, just wrap up well and keep on generating heat by pedaling. I must admit to looking forwards to ice-free days when I can get out turfing without concern of falling off the bicycle.

Time, or rather the availability of free time, is something that shows itself soon after you start getting keen on playing Turf. In the ideal Turf world, you would be single, with an independent income meaning you don’t have to work for a living and can please yourself when you go turfing and can stay out for a long as you please. But back in the real world, people have families to look after, partners to love, cherish and obey, jobs to pay the bills,  cats that get lost, dogs that run away and all the other things that take up our time. Playing Turf takes time and finding time can be an issue. Some players make use of the wee small hours, or grab a few minutes here and there to take a few zones. Everything counts.

One thing that surprised me was how I felt to see zones being taken by other players, soon after I’d spent hours on the bike taking them. Initially I felt a bit peeved but soon realised that was what the game was all about. And it also meant that the zones were there for me to take back again. I’ve noticed a pattern emerging locally. I take the zones, say during the day, then another player takes them back in the evening. All part of the game.

Finally, I want to give thanks to Leonne Hutchinson, Turf codename, Féarglas. It was her endeavours in a BBC Scotland News article that got me interested in playing Turf and also many others as well, from the number of new participants that have appeared over the past few weeks. Keep on turfing!