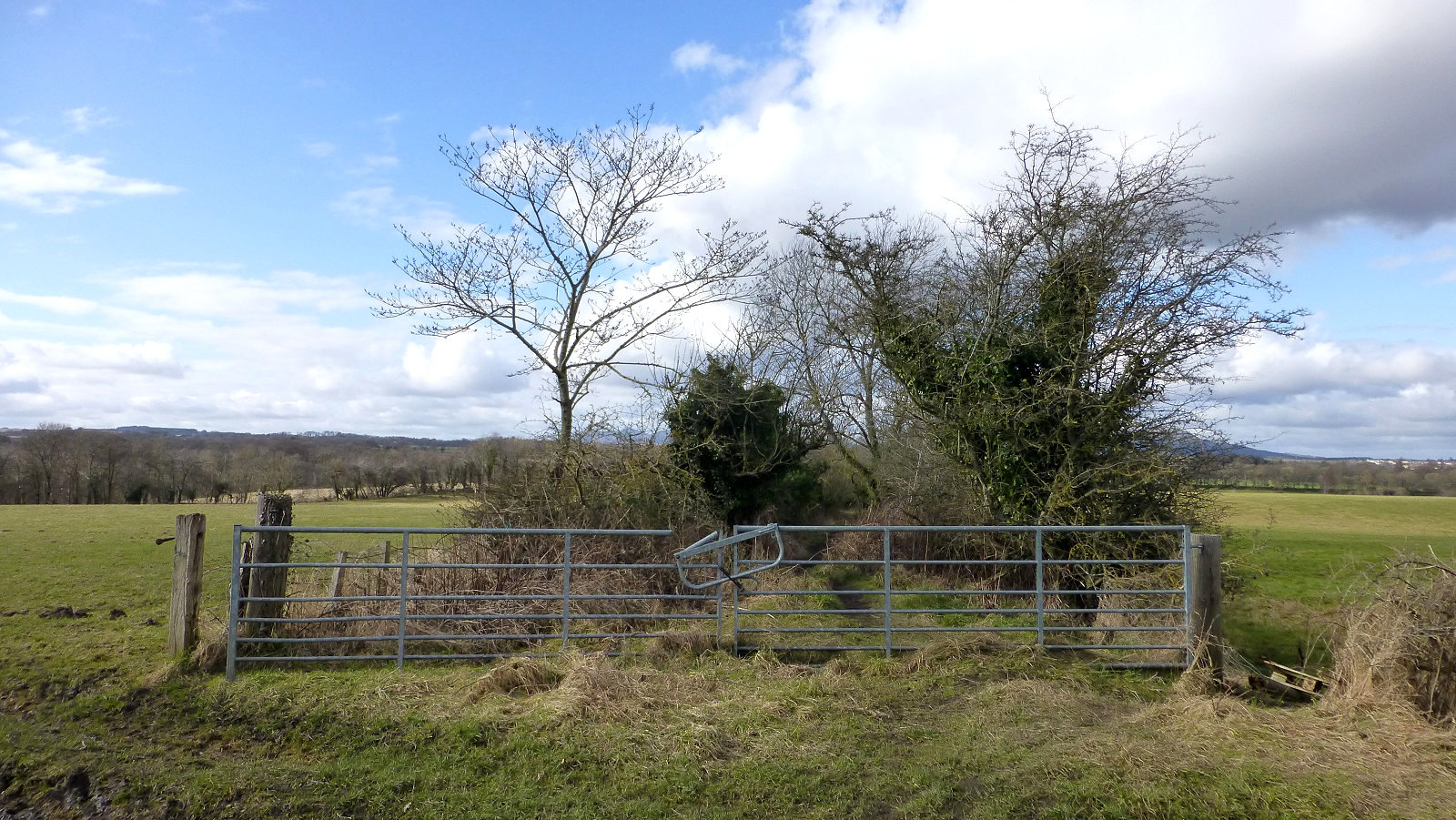 After spending six hours on the saddle yesterday, taking a bunch of zones in the south of Edinburgh, I’m going for a less energetic day today, it being Sunday and all. Though I guess once I’m out and about, there will always be just another zone for the taking, just around the next bend, just along the road – you know what I mean. Today we’ll be heading for the Gorebridge area, that’s myself and my wife Cathryn, where there’s six unique zones on the to-take list.

Prestonholm and PovertRoad, are the first two, both my own suggestions. Then there’s GoreGlenPark and GoreWater located in Gore Glen Woodland Park. The next one, BridgeWatcher, is located on a new footbridge across the newly reopened railway line to the Scottish Borders and then there’s ArnistonBing, located off-road at the top of an old coal bing left over from Arniston Colliery. That one will be fun! There’s also another two unique zones in the area, GroovyScott, up in Mayfield and Campwood, on the high ground above, but as we are on foot today and having a chilled-out easy Sunday, they can wait for another day. Easier on a bike anyway. 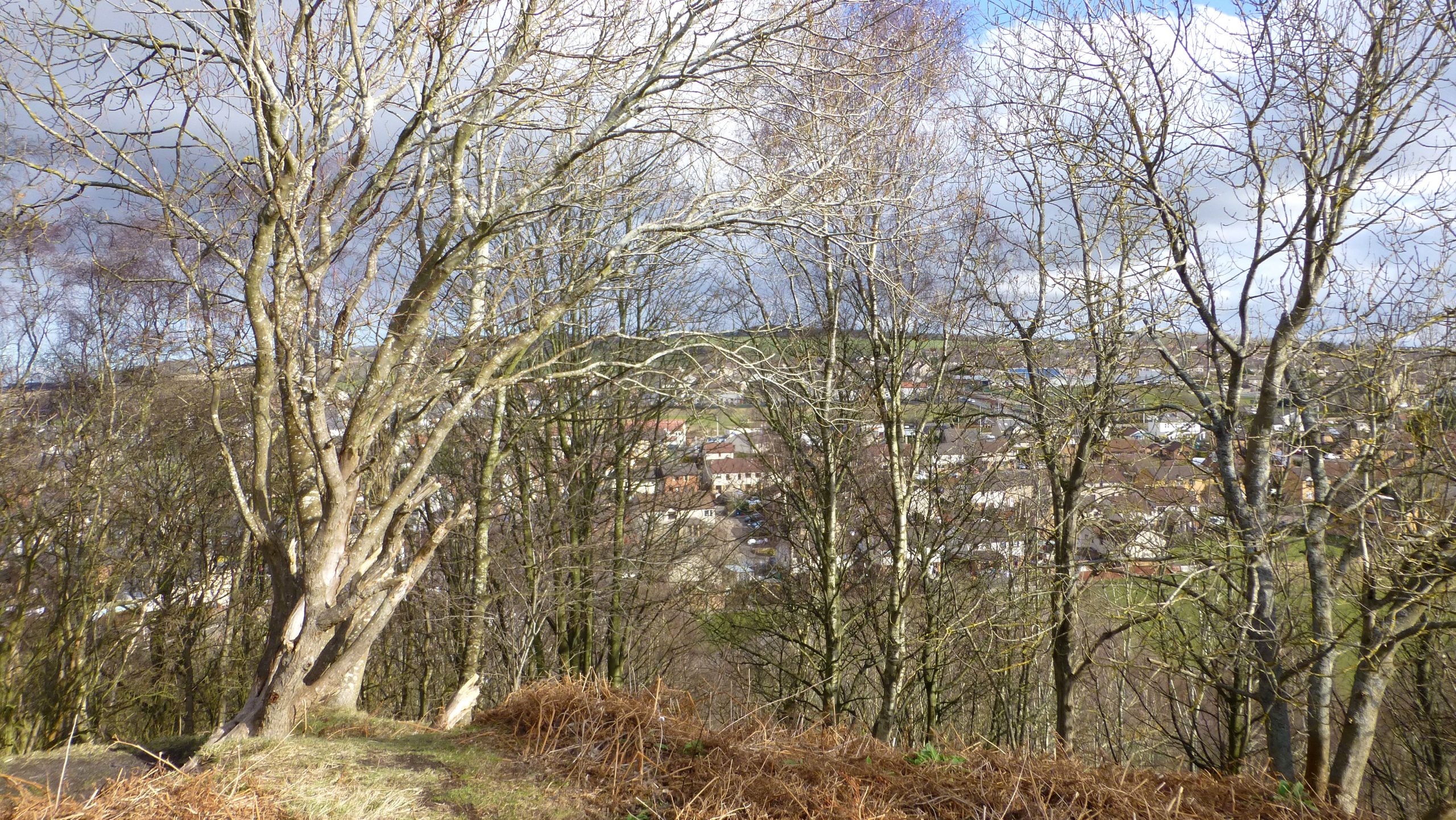 Leaving a couple of zones, Brixwold and Pittendreich, close to the house for tomorrow, KirkCockpen was the next take-able zone on my route, but I’m leaving that clear for a midnight visit, for the Ghost Minute medal. I recently suggested this zone be designated as a holy zone, as I think it’s a good candidate for that status. Not only is it a proper old church with classic spooky graveyard, especially at night, it’s also said to be haunted, was built on the site of an ancient burial mound, sits at the crossing of two major ley lines and without street lighting at night, those so-called “fairy” lights dotted among the graves may not be so innocuous as they seem. Best left alone, if I were you. Fairies are not the cute little things you see in children’s books. I’m almost certain I’ve lost time there as well, as it’s a local UFO hotspot. Good luck if you risk a visit.

Our route took us along the B704, past Dalhousie Castle, then we turned right to head off-road, pausing to take BlowLoun for 170 points. Our steps then followed an old access road to Prestonholm, once a thriving flax mill but now long gone following a disastrous fire, the site now a disused landfill. Joining the Povert Road, and taking the zone of the same name, gave us 185 points. This was one of my own suggestions and I think I’ll need to suggest a few more in the area. We then walked along a minor road to the A7 and followed a circular track to the summit of Arniston coal bing, a left-over remnant from the coal mining heydays of yester year. Arniston Colliery closed in 1962 having started production in 1858. That means the bing where we scoffed our picnic lunch is the result of just over 100 years of coal mining. 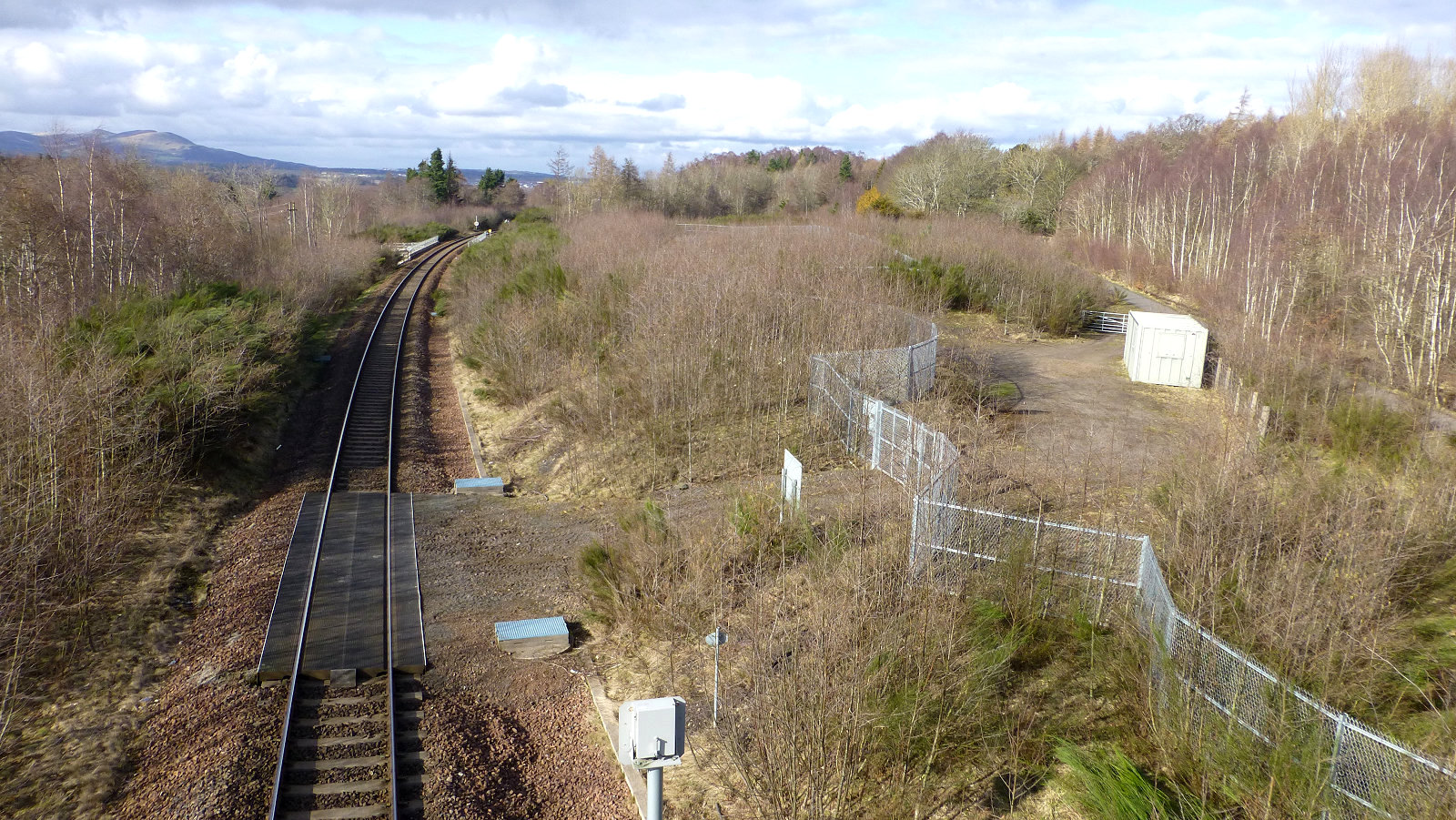 Our picnic spot on the bing was a sun trap and it was difficult to get going again, bright warn sunshine was just too pleasant to leave, however, zones don’t get taken by themselves, taken by others perhaps, but onwards we plodded. Next zone for another 185 points was BridgeWatcher, offering good views along the railway.

From there the path drops down to the Gore Water, where we picked up another zone, GoreWater (185 points), then onwards downstream to the parking area where I attempted to take zone GoreGlenPark but this was not to be. I could never get more than two segments on the Turf app before losing the signal and will need to return and try another day. Anyone else have issues here? Please let me know and I’ll log it as an issue with the Turf crew. We then re-traced our steps to Prestonholm, looping around the site to take zone Prestonholm, adding another 185 points to the day’s meagre total. Then it was back home via Dalhousie Castle and a welcome pot of tea and a Bakewell tart each.

Today’s walk, along with overnight points-per-hour gains, had increased my total for the round to 138,200, though having walked 8 miles for a handful of zones, some points were hard won indeed. Now, that Ghost Minute might just be on the cards for midnight tonight. We shall see. Better use the Swifty Air, the lack of pedals tends to confuse the resident ghosts.