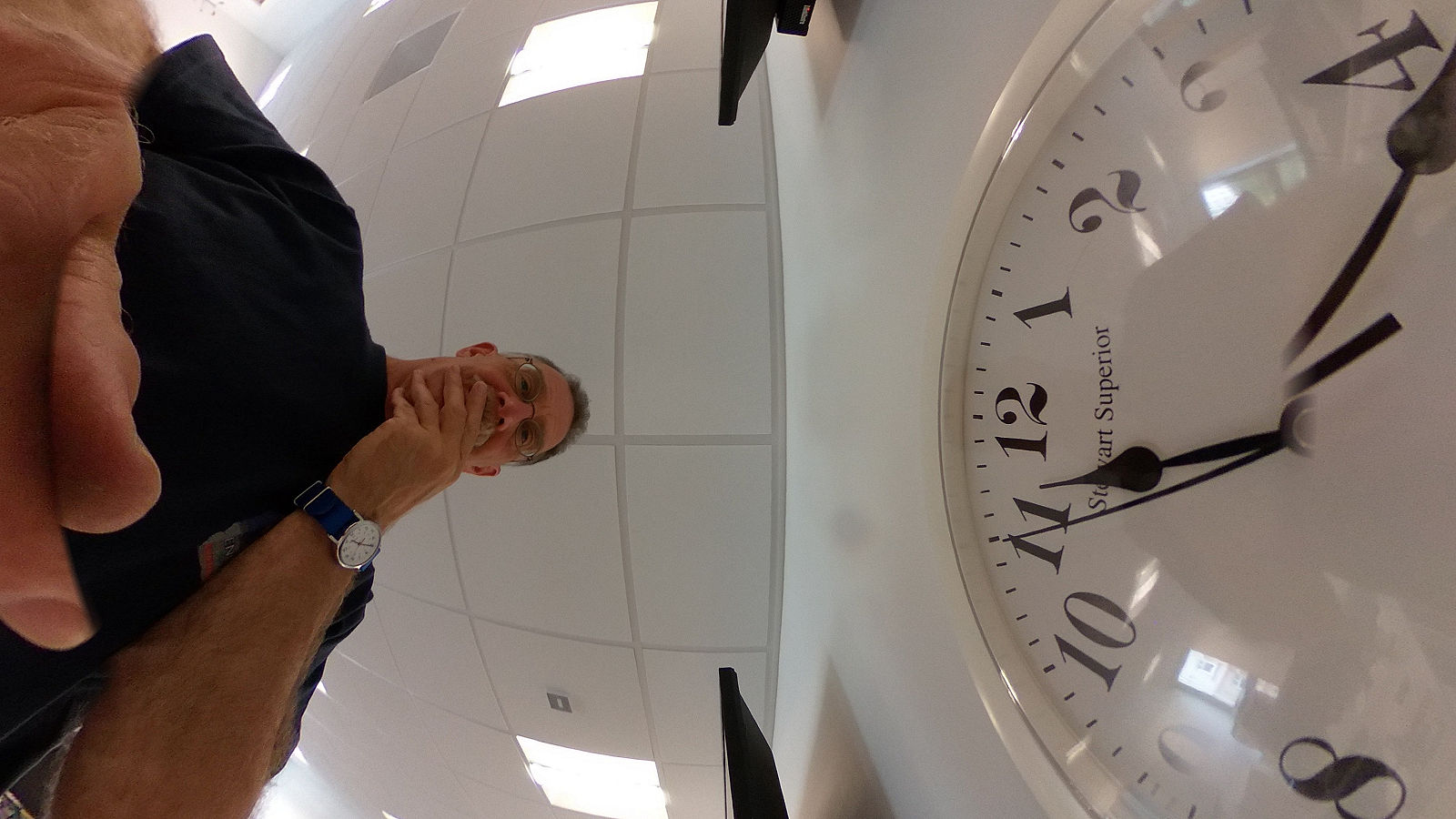 Next 2021, on the 12th November, I’ll have reached the grand age of 60 years old and thought now would be a good time to start looking at retirement, giving some thought to the subject and putting pen to paper, or rather finger to keyboard, pulling together some facts and figures, just to see what might be possible and, just perhaps, see if I might be able to retire at 60 or even earlier, rather than work until I’m 65, or in the worst case, until 67.

The first task I wanted to do was to work out just how much money I would need, for myself and Cathryn, my darling wife, to simply live from day-to-day, just the essentials, such as food, energy, insurances, clothing and so on. This figure would not include the non-essential extras such as holidays away, the second car and all the other costs we fork out for when we have good incomes coming in each month but that we don’t really need to spend the money on.

I started a simple spreadsheet listing all the outgoing costs for the year, including allowing for running one fairly-newish car. The resulting total was interesting, around £20,000 with £4,000 of that for running the car. Within that £20,000 there was also £1500 that could be optionally reduce the £20,000 further, for example, payments to lotteries, charities such as National Trust for Scotland, online services such as Netflix, etc., nice to have but not essential.

Giving up my own car was something that got a lot of thinking time. Annual running cost was around £4,000 and that includes a monthly payment to the Ford Direct scheme which means you make payments for a fixed period, say 3 years, then have the option to either hand the car back and walk away, pay the final payment and keep the car or trade the car in for another new vehicle and keep making the monthly payments. On the plus side you always have a newish and reliable car. On the down side, you pay out around £2,500 each year. The remainder £1,500 is the other running costs such as insurance, fuel, etc.

At the moment I’m very much in favour of just having the one vehicle between us. At the age of 60, I also get a bus pass from the Scottish Government. This gives me free bus transport throughout Scotland which means I could use that service, for example, to head across to Fife to continue my sand collecting. Locally, I can also walk, cycle or use my kick scooter. There are plenty of interesting places within a 20-mile cycle or scoot that I can visit. So, a second car is not really essential and I like the idea of minimalism and doing my bit for the environment.

A few interesting things came to light when doing this exercise, for example, clothing. When allowing an amount for new clothing, I realised that I actually had far more items of clothing and footwear than I needed. A quick count revealed around 20 t-shirts, a dozen pairs of shoes and boots, more than 20 pairs of trousers or shorts, 12 assorted coats and jackets and so on. More than enough clothing to keep me going until I retire at 65 and probably beyond. Yes, socks and underwear tend to wear out more quickly but are relatively cheap to replace. Another interesting amount of money spent was the cost of communications with almost £100 per month getting spent on TV, internet, land-line, mobile phones, internet hosting, streaming services and the like. An amount that could probably be halved.

And the answer to that is yes, I can cover my share of living expenses by combining a few smaller pension incomes. In addition, when 60, I also get a lump sum which will allow me to add another £1000 to my annual income up to state pension age in 2028. If I do manage to retire early, I would need to live fairly frugally until my State Pension kicks in at 67. I do have the luxury of a good savings pot that I can dip into for unexpected expenses. In fact, I can actually retire before I’m 60, some 6 months earlier, so something to look forward to.

One final question I gave thought too was would I be able to occupy myself with all that free time suddenly becoming available? And the answer to that one was an easy yes, of course I could. I have many interests that I can use to fill my day, including cycling, kick scooting, walking, sand collecting, turfing and brick spotting are my main ones at the moment. In addition, I also have an interest in bird watching, geology, exploring local tracks, trails and places, urban archaeology, natural history, watching wildlife, clouds spotting and also making cycling and kick scooting videos of some of the more intersting local trails. Plenty to be going on with I reckon. Updates will follow soon.