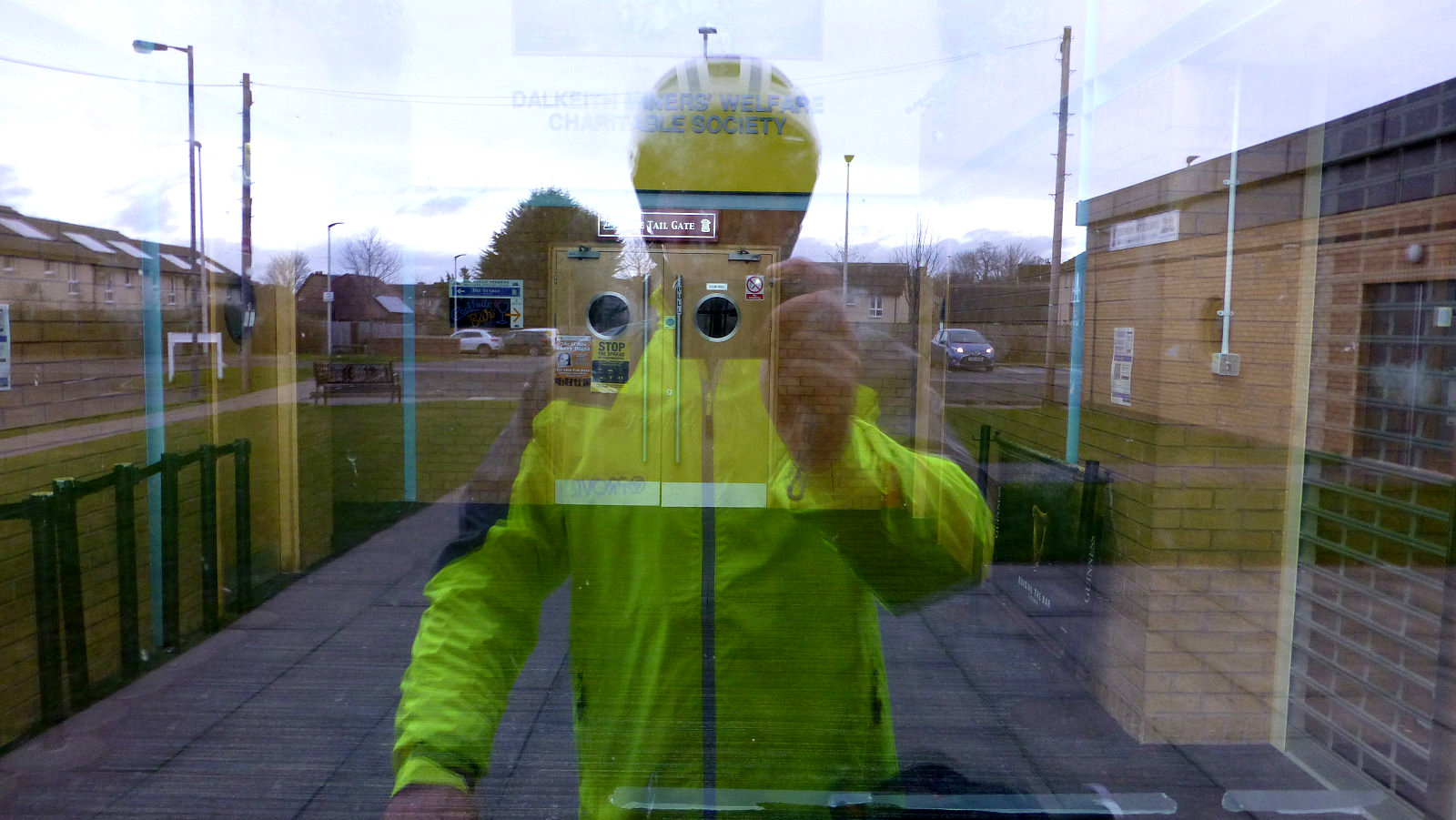 Well, the month of March is upon us again, Spring is almost here, though it might not always feel that way with the cold frosty mornings. But first my apologies for the lack of turf blogs during February, just too much of life getting in the way of turfing, other than the usual Daily-Five and then mostly local zones straight from the house. The residents of Bonnyrigg must now be quite used to me cycling, or kick scooting, the same old route around town, taking back the zones lost to the usual turfer suspects, such as MuttsCycles, RossEwan, Pedro_delb and Hodge, to name but a few.

And it’s been landscaping that been demanding my attention these past few days. Cathryn (aka ChoccyMuffin) bought a twin-seater bench for the garden and it requires a solid foundation. So, I’ve been busy excavating topsoil and infilling with type-1 hardcore. And you might think having been a quantity surveyor for a good 20-years (all be it over 20-years ago) I’d be able to calculate how much type-1 hardcore I would require. Well, no I’m not and need to get another dozen or so bags of the stuff. Turns out I needed two bags for each of the 450 x 450 mm concrete slabs I’m putting down. But such is life.

My turfing today was in and around Rosewell. A nice dry sunny day was too good to miss, and a very chilly start to the day soon turned out bright and warm, warm enough to even build up a sweat when cycling. However, after an easy pedal up the Dalkeith to Penicuik cycle path, my turfing round of Rosewell was interrupted by an incident. It started when I spotted a horse munching away on brambles at the entrance to Whitehill house. Very strange and even stranger that no rider was visible. Even more disturbing was that the horse was saddled. Where was the rider?

Stopping to chat with some locals out walking, we tried to call the police on 101 but the queue was about 15 to 20 minutes, so I called Thornton Livery Stables and they were aware of the horse and mentioned that the rider had been thrown, had suffered a knock to the head and that staff were out looking for both horse and rider. However, the horse was heading towards town and the main road, so I did the cowboy rodeo thing and used the bike to head it off, thinking I might even be able to grab the bridle and contain the horse.

No bloody chance of that as it turned out. The horse was far too stressed to even notice me. Luckily, it about turned and galloped off in the general direction of the stables. With nothing much else I could do, I continued turfing taking about 28 zones, meeting various horsy-type folk along the way, and the runaway horse as well. The horse looked much relived to have been found. You could actually see the change in its demeanour when the rider talked it down and led it away. I never found out about the rider. Back soon.