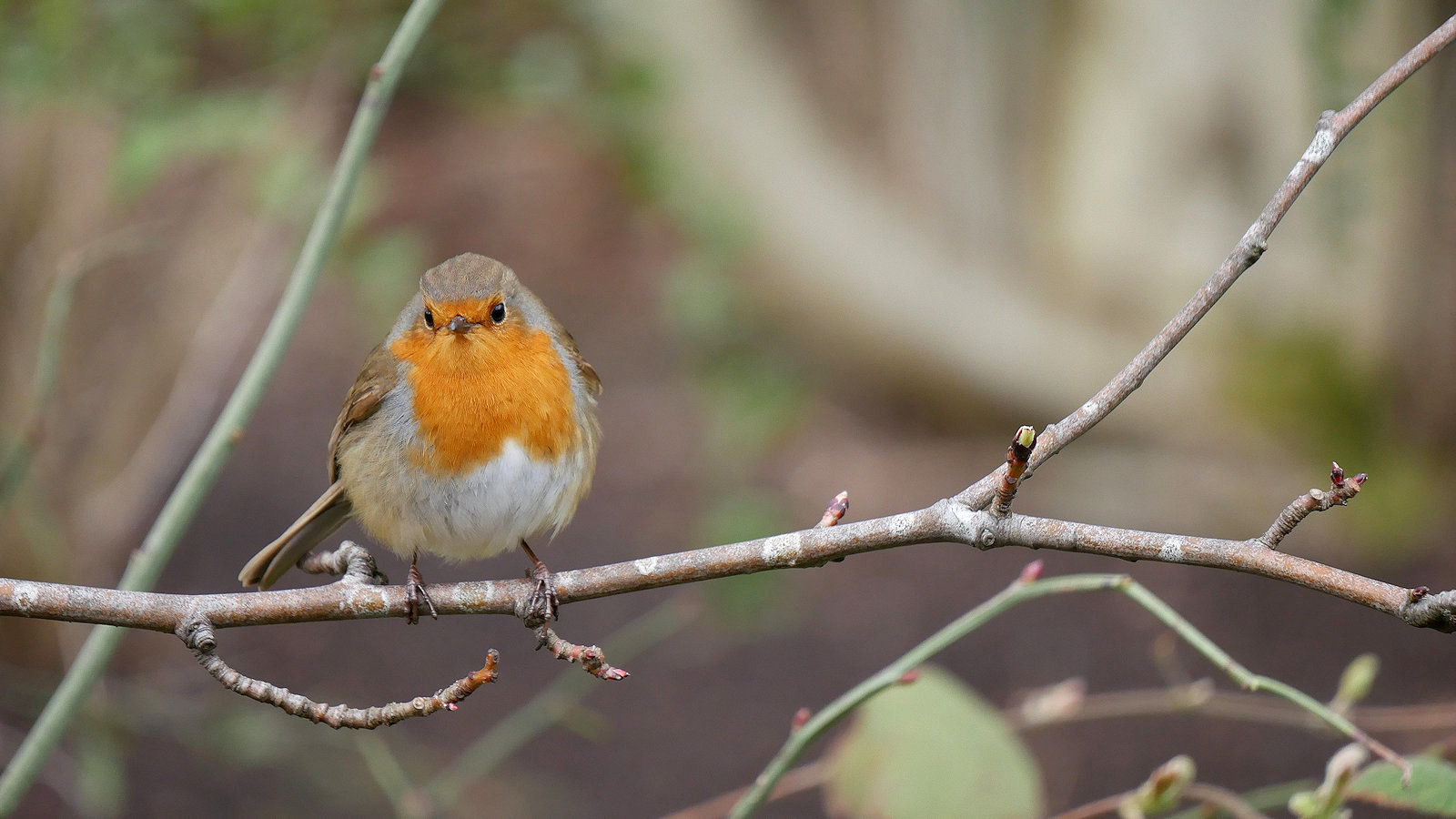 Turf-birding is the latest trend to hit the Internet, having gone viral over the past few weeks, featured on Winterwatch to critical acclaim from Chris Packman and even hit the headlines on the six o’clock news. Yes, indeed. The idea is simple. Go turfing as usual and when in the zone take a note of any birds you see. Once you’ve spotted 100 birds you get the Turf-Bird medal (see below). Simples.

While out for my Daily-Five, I decided to give turf-birding another try. My first zone was KirkCockpen, at Cockpen and Carrington Church, to the south of Bonnyrigg. While the weather was bright and sunny, it was bitterly cold with a very cruel and lazy westerly wind, a doubly nasty wind. A cruel wind cuts to the bone and a lazy wind blows straight through you. My original thinking was to list any bird sighting while the zone was taking but 20.8 seconds isn’t very long and you would no doubt, unless very lucky indeed, end up with a big fat bird list of zero. My next thoughts were to list any bird sightings within the zone block time, about 20 minutes. However, I ended up using the short amount of time it took for my fingers to get too cold to hold the pen to write in the notebook. As to the sightings, I spotted greenfinch, long-tailed tit, blue tit, jackdaw, chaffinch, woodpigeon and nuthatch.

The next two zones on my route were Dalhousie and BlowLoun. Both offered up a big fat zero as far as bird sighting are concerned. Zone Dalhousie was near Dalhousie Falconly which was active at the time. I guess the surviving local bird population are wise enough to stay hidden while Harris Hawks and Peregrine Falcon are buzzing about. Not sure why I saw nothing at zone BlowLoun. Next zone was Prestonholm, located on the site of Prestonholm House and associated jute and flax mill. It burned down in 1827 and the site later became a landfill. The zone at Prestonholm offered up a few species, including blackbird, woodpigeon, wren, goldfinch and various peeps and chirps from deep in the bushes but nothing I could accurately identify. Quite poor fair really and it’s much better later on when the summer migrants start to arrive.

My final zone today was PovertRoad, located in open farmland with good views all round. However, birds were few and far between and the biting cold wind wasn’t condusive for hanging about too long. Jackdaws were in abundance as were carrion crow, and a solitary robin popped by for a look at this strange shivering human huddled behind the hedge. I did see a jay earlier but I was outside the zone at the time so it doesn’t count. After that I called time for the day and headed home for some lunch. It was one of those days when you just don’t have the energy.

Later that evening I was out again with my wife Cathryn, a.k.a. turf name ChoccyMuffin. I never seem to get the best deal on these joint turfing adventures, for some reason. Wonder why that is? Answers to under.the.thumb.husband@planetgary.org.uk* please. I’m also still working how best to take the zones. With all the different variables, who currently owns the zone, who has the shortest take time, if the zone is revisitable by one of the party, who goes into the zone first, at what point does the second person step into the zone, and so on and so forth. Perhaps one day I’ll work out all the best options for the various combinations of factors. Until then, may the zones be with you! 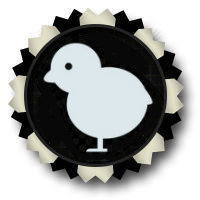 Turf-Bird – awarded to the ornithlogical Turfer who has spotted 100 birds from within a zone.

* yes, it is an proper email address. I just created it.