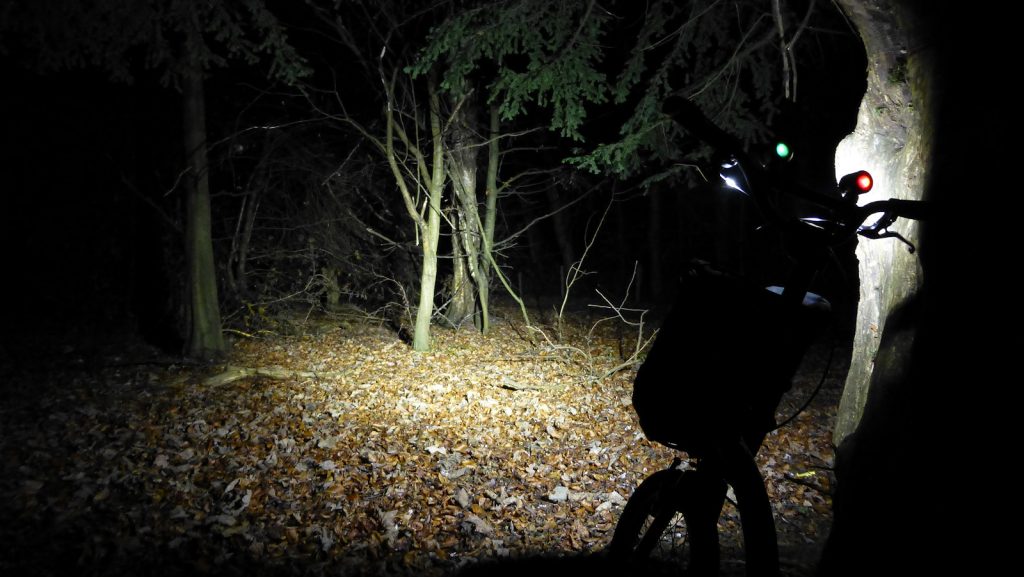 At night, in the wee small hours around Silly O’clock (it’s 1:15 and 30 seconds precisely), it’s the sounds that stand out in the darkness, and also the silence, the lack of sounds. With so few people out and about, most all tucked up cosy in bed, even the smallest of noises is more noticeable and catches your attention. And that’s what I set out to concentrate on this morning as I kick scooted my Swifty Air around my usual loop from Bonnyrigg, to Eskbank, Dalkeith and back through Newbattle, scooting through some of my favourite night-time haunts and taking a few zones along the way.

I wasn’t the only dafty out turfing this night, turfer Drylaw13 was out in East Lothian, looking like he’s going for gold again this round. I see he’s got himself 1st place in the Scottish Top list with over 96,000 points. However, turfer Féarglas is only 6000 points behind and closing fast. Always interesting watching the dedicated turf addicts, sorry enthusiastic turfers, battling for the medals.

First zone was WayOfBaird. As I approached, not yet crossing the road, I heard the faint sound of footsteps. They seemed to be coming from the pavement behind the bushes in front of me. I stopped and listened. They grew quieter, receding and faded into the night. Then I heard someone shouting to (I assume) their dog, to come on and stop pissing about. A dog walker. Often sighted during my nocturnal turf sessions. Taking zone, said the nice lady who lives in the mobile phone. Some oystercatchers were piping loudly in the sky above. I think they nest in the fields to the east, soon to be a housing estate. Where will they nest this time next year? Zone taken said the lady who lives in the mobile phone.

Then total silence, other than the swish of the kick scooter tyres on the tarmac path, accompanied by the gentle tap of my footfalls as I kick scoot towards my next zone, WaverleyPark. A rhythmic sound from the tyres now, indicating I’m crossing a slabbed path at the nursery. Then another change as I cross the grass in the Waverly Park. Taking zone. A robin is singing in the tree above me. Zone taken.

I now follow the tarmac cycle path along the old railway line towards zone LothianSquare. Again, my scooter tyres making a range of sounds. First the whine of the tyre tread on the tarmac, soon changing to a sticky sound as I cross the residue from overhanging trees. The occasional hollow note as I disturb a dry stick or crunch dry leaves. Taking zone. A car passes noisily as I cross the road to the zone. More slabs under the wheels again here. Zone taken.

Zone TongueSpatula is next further up the cycle path. No foxes this evening. No wind to disturb the trees, not even a slight breeze, everything is eerily still. The pannier on the kick scooter rumbles as I cross the melted remains of a dead wheelie bin, possibly litter bin, on the path. Taking zone. I stop and listen. Nothing. No distant traffic, no passing aircraft, zilch. No, I can hear a water feature in a back garden. A water fountain perhaps. Zone taken.

I follow deserted streets towards Broomieknowe Park and zone IKnowBroom. I can hear a television somewhere but cannot determine the source. Quite a few windows with lights on, people still up and about. Maybe binge-watching Netflix, or Amazon Prime, or Disney Plus, or one of the others. Perhaps actually even watching terrestrial TV? My tyres tell me I’m on gravel now. Very loud after relatively quiet smooth tarmac. Too loud, I switch to the grass. That’s better. Taking zone. Listening again. Distance traffic on the A720 City By-pass, situated about 2 Km away. Zone taken.

Heading off-road now for zone BroomieGolf. Now, I usually nip through a gap in the fence here, into the golf course overflow parking area, but find my way blocked. All the holes in the fence have either been repaired or blocked with metal barriers. No problem. I scoot around to the proper entrance and head for the golf course. There a metallic click to my right and I’m bathed in bright light from an LED floodlight. There goes my night vision. I slip onto the golf course, disturbing some birds roosting in the trees above. Jackdaws I think from the calls. A woodpigeon makes a racket as it blasts away with a clatter of wingbeats. The grass along the edge of the fairway is rough and I’m fair shoogled about. Gravel on the track shows I’m now in the zone. Taking zone says the nice lady inside the phone. A few seconds later, zone taken.

All quiet as I kick scoot across the golf course, heading for the driving range and my next zone, MelvilleGolf. There are usually some tawny owls calling here but not tonight. We have gained some height and a slight breeze now rustles the leaves. Speeding traffic whizzing by not far to my left heading down into Lasswade. After negotiating a way through the nettles, I drop down to the driving range. As this is a regular route for me, I must do something about those nettles. Then some unusual noises at the driving range. The sound is actually golf balls being tipped into a metal hopper and a stream of water carrying them along pipes or ducts to an automatic wash and sorting area. The driving range here uses robotic range ball collectors that work away merrily all night. A floodlight at the clubhouse clicks on as I take the zone.

WishartPlace is next but rather than the direct route along the road, I opt for skirting around the golf course and follow a dirt path through the woods along the bank of the River North Esk. No peace and quiet here. HGV’s passing along the A7, carrying all the goods we need for our everyday lives, so I’m not one to complain. My tyres crunch through leaves, quieter areas of soft pines needles, then patches of dry holly leaves. Lots of rustles in the undergrowth, probably rabbits. Some larger thumps might be deer running away. At least, I hope they are deer, and running away, rather than towards.

The path exits into a new housing estate, one where the posh people live. Very expensive houses with cars above the usual quality in the driveway. One house has a Bentley and a Range Rover parked in the driveway. A far cry from my estate where the equivalent is a Ford Focus as the family car and an old high-mileage Ford Fiesta as the second car, or the like. I’m now on tarmac again. No traffic on the road at all. Couple of moggies having a heated cat-style discussion in a driveway. All spitting, snarling and hissing. No fur flying as yet. All still and quiet at the zone. Zone taking. Zone taken. Onwards.

Next onto the old railway line for zone EskPath. Main sound here is the River North Esk below me to the left. There’s a weir which is probably making most of the noise. The weir once supplied water the mills in Ironmills Park. Taking zone. I stop to listen again, switching off my lights. A few faint rustles in the trees. Something moving in the leaf litter beside me. A wood mouse, screw or vole, perhaps? Faint breeze shaking the tree tops. Zone taken.

Zone HolyDalkeith, situated in the cemetery is next, followed by WhichKing in King’s Park. A few private hire taxi’s running about, all driving in excess of the speed limit. I’m now heading for Newbattle Golf Course and the zone on the bridge over the South Esk, aptly named SouthEsk. Very quiet again. A blackbird alarm call breaks the silence. I can also hear the squeaky-hinge call of a juvenile long-eared owl. Quite a few of these in the area this time of year and often heard on my night-time turf outings. Taking zone. I can hear voices, very faint and distant. Zone taken.

I now follow the River South Esk upstream, following the path on the north bank, heading for zone BattleAbbey located beside the Newbattle Abbey College. Cannot hear much beyond the sounds of the river rushing by, only a few meters to the left. No wind to disturb the leaves on the beech trees. Taking zone. I’m on slabs again, the tyres thump, thump, thump across the gaps, like a railway train in the old days. These days they weld the joints to create a single continuous rail. Wonder how they manage expansion and contraction? Zone taken.

My final batch of zones is in Kirk Bank Wood, starting with Newbattle, then RecentBattle,
OldBattle and a final one, StoneGate, down by the A7. Mostly very still in the woods but one highlight was a badger bursting onto the path in front of me. I could hear its claws on the hard-packed dirt of the trail. Then more rustling in the leaf litter to my right. Swinging the light round reveals a badger cub, about half the size of the adult I’d seen first. It soon vanished into the undergrowth. Always nice to see a badger, even if it’s just its arse-end heading rapidly away from you. Zones all taken.

Almost home now. Just a couple of zones to take. PeacocksBeard is first. Heard some rustling in the bushes, quite loud. Most likely rabbit but could be fox or badger. Couldn’t see anything. Then someone coughing, a female voice. Couldn’t be in the bushes as they are too dense and you would need a light to see your way. An open window suggests the source of the cough but you never know what people get up to at night. Takes all sorts to make a world. One more zone before home to bed, zone Pittendriech. A robin appears on the railing and starts singing. The dawn chorus is also beginning to get started. Mostly blackbirds. Home again, Tea, biscuits and bed.