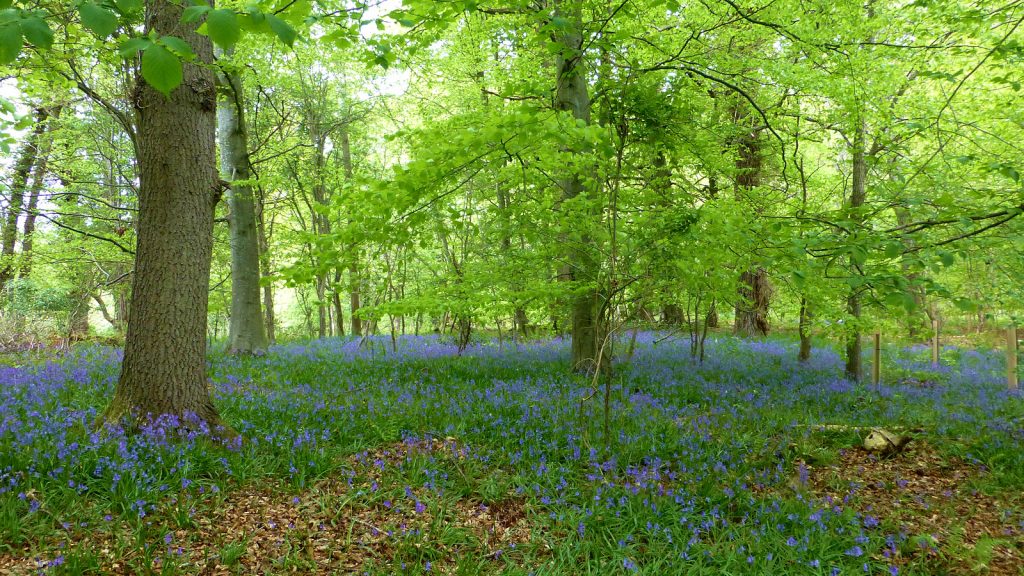 Tuesday 10th. Having used some of my meagre pension income to purchase a GoPro Max 360 camera, and yes, and a GoPro Hero 10 Black, along with two spare batteries for each, I thought I’d better get out into the field/woods/streets, do some turfing, and start practicing my talking-to-camera skills. Sorry, should have explained, this is for my own turfing version of the “Walking with…” series of programs I’ve been watching on the BBC. My GoPro equipment doesn’t arrive until tomorrow but it’s never too soon to start.

Yesterday saw me down in the woods around Dalhousie Castle, working my way around the nine zones scattered about the old estate gardens and surrounding farmland. I must have been a strange sight, wandering along talking to myself. I guess anyone who saw me would simply imagine I was speaking on the mobile phone. I suppose that ruse will work should I try this in the center of Edinburgh. Now there’s a thought! Mind you I suspect nobody will even notice as plenty of visitors do the same.

As you can see from the photograph above this time in May is ideal for seeing the bluebells and wild garlic in full flower, and the woods around Dalhousie Castle will probably be the location for my first ever turf video blog. It’s going to be quite a challenge. The talking part isn’t too difficult; I can ramble on easily enough. The idea is to walk the route between the zones, talking to the camera about the location, the zones, and whatever related topics come to mind. I think walking will be best to start off with and I’ll leave using the bicycle or kick scooter until I’ve mastered all the technical challenges.

The GoPro Max camera will be recording everything around the camera, all 360 degrees and recording audio as well. I’m not sure how well it will record audio and wind noise might be an issue I’ll have to deal with. I also want to record some footage with a remote camera, i.e. placing the GoPro Hero 10 to catch me at various interesting locations along the route, for example, crossing a footbridge, falling in the river, etc. I’m also keeping an option open to purchase a camera drone, probably a DJI Mini SE or DJI Air 2S. One of those would be brilliant down in Aberlady Bay for a fat bike cycle out to the two zones at the midget submarine wrecks but let’s walk before I start trying to cycle/scoot, so to speak.

Wednesday 11th. I took the Surly Krampug bicycle turfing the 14 zones around the woods at Newbattle Abbey, again, trying my hand at talking too an imaginary camera mounted on the handlebars. Found it fairly easy but when you are puffing up the hills I’ve noticed that the sentences become shorter with longer gaps between them. Perhaps that helps convey the reality of energetic uphill cycling and is a good thing, making it more real? Again, wind noise might be a problem and I might need to get one of those “dead cat” microphone windshields.

So, hopefully, my equipment will arrive tomorrow and I’ll get the batteries all charged, perhaps even *RTFM and do some testing around the house and garden. On Friday I should be able to get outdoors turfing and see what I can produce. In the meantime, plenty stuff to think about, for example, what to actually talk about, how to edit the footage, getting the audio levels right, where to position the other camera, and there’s camera angles, camera settings, field of views settings, and a whole host more stuff I haven’t thought about yet. Wish me luck.

Today, Thursday 12th. I had hoped to be turfing the woods around Dalhousie Castle, my selfie-stick mounted GoPro Max 360 camera in hand, walking merrily between the zones, talking to camera about turfing and probably a whole bunch of other nonsense to boot. However, the challenge of creating turf video blogs isn’t getting anywhere fast. The cameras arrived as planned, setting them up was straight forward with charging the batteries taking the longest time, about 3 hours each. Updating firmware passed without a hitch and filming a few test runs in the house to make sure the cameras were working okay also worked fine. It was when trying to run the resulting footage on the computer that problems started to appear.

I recorded a few test runs at different resolutions. 1080p wasn’t an issue, as I knew it wouldn’t be as the computer has more than enough resources by way of processing power and 16 Gb memory, it was the higher resolutions of 4K and 5.3k that brought things to a near halt. The footage would run, but was very jerky, stopping, jumping and re-starting. Totally unwatchable.

My first task was to update any drivers – the computer had recently been rebuilt from scratch, starting with a freshly formatted hard drive, and I’d not updated all the software drivers. However, this didn’t make any difference. Further investigation highlighted the most likely issue to be the aging graphics card. At over 10 years old, as is the computer, and with only 2Gb of on-board memory (fine at the time back in 2010), it just wasn’t up to the task today and needs upgraded. This wasn’t really a surprise. I did suspect the graphics card wouldn’t be up to the job but didn’t want to purchase additional components until I was certain I needed them.

So, a more up-to-date graphics card, with 8 Gb on on-board memory, has been ordered via Amazon and should be here tomorrow. It has some fairly hefty power requirements but the computer has a 460-watt power supply and plenty of juice to spare – I checked with a wee app I found online. Which means no filming today, just some normal turfing to keep up the Daily-Five. Hopefully better news, and some progress, tomorrow.