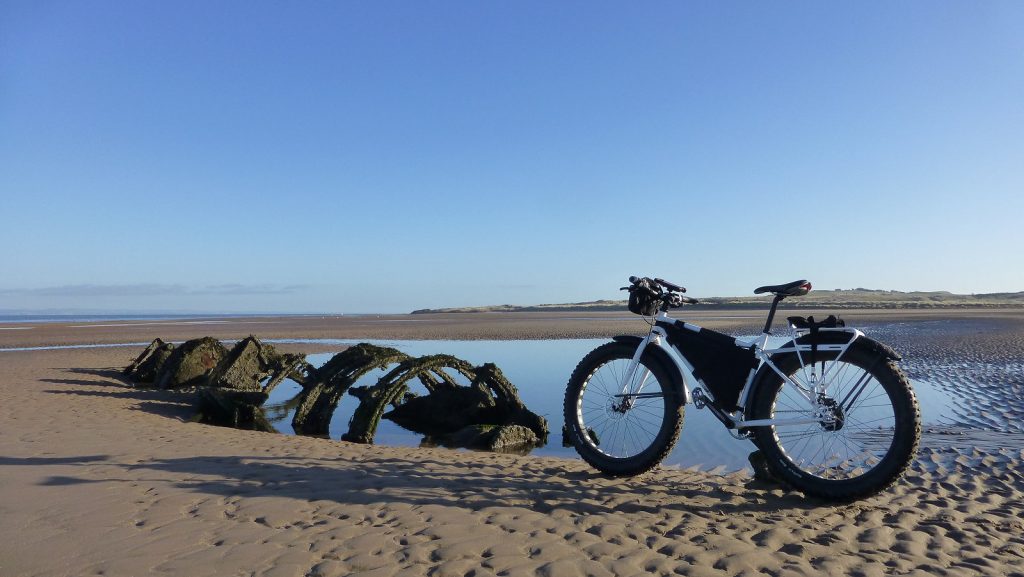 Well, bit of a general turf blog today. In fact, not a lot of turfing these past few days other than a quick hour or so on the bicycle each day to keep up the Daily – Five. I have been somewhat distracted by watching the Disney Plus channel. We have some Tesco vouchers and a paltry £6.00 worth was tripled, and bought us £18.00 worth, or three months’ subscription, just enough to catch up on all the movies and series I want to watch. For example, Star Wars series like The Mandalorian and Obi-wan Kenobi and Loki from the Marvel Universe. And movies like Black Widow, Maleficent: Mistress of Evil and Toy Story 4 to name but a handful. Yes, all very distracting from turf.

Good news on the turf video blogging front. I am, right as this moment, in the process of ordering a new computer, as my 11 year-old one will not handle the huge video files from the GoPro Max and the GoPro Hero 10 Black. Specification: Intel® Core™ i9 12900 (12th Generation) CPU, 32 Gb RAM, NVIDIA® GeForce RTX™ 3060 Ti (8 Gb) graphics card along with fast SSD storage drives. I’m also adding another 32 Gb memory. There is so much conflicting information online about recommendations for editing up to 5.3k video that I’m erring on the safe side. Should be here Thursday. Exciting!

I’ve already been recording some vblog footage, a turf-walk through Dalkeith Country Park and another around the woods at Newbattle, Dalkeith. I was concerned about audio levels but from what I can see/hear – I can still view cut-down footage on the cameras themselves – all should be well. Other trips will include fat biking out to the sub wrecks in Aberlady Bay, a walk along the coast between North Berwick and Tantallon Castle in East Lothian and also a kick scoot from Queensferry, across the Forth Road Bridge to North Queensferry.

Another idea for a vblog is the El Staminatore medal – taking 200 turf zones during a 24-hour period. Might just be possible to combine this with some video blogging. There’s also two others I have in mind as well, turfing the Water of Leith in Edinburgh and tackling the challenge of the Edinburgh Seven Hills. No doubt others will come to mind once I get some form of format/style worked out. Watch this space! back soon.