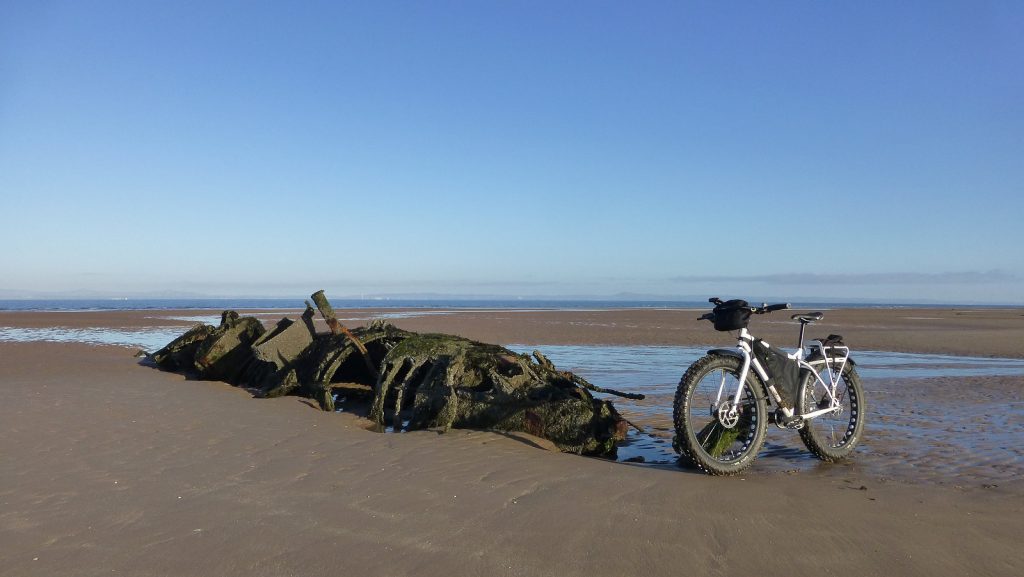 Out turfing locally this morning around Bonnyrigg and Dalkeith and I’m in that automatic mode you get sometimes when you know the zones so well that you barely look at the screen on the phone. You find yourself kind of half listening to the nice turf lady that lives inside the mobile phone and alerts you to such essentials as “taking zone” or “zone taken” and “would you like to come and play with my bodacious new Land Rover Defender V8 Bond Edition?” Well, we can all dream a little. It was that sort of morning.

Anyway, with most of my neural net processor not required for turfing and sitting idle, I set about thinking ways and means of bettering turf, if that is indeed even possible. My thoughts ranged far and wide but eventually settled on what might we do to give added incentive to encourage turfers to take more points during an individual round of turf. What I came up with was this, the Turfinator medals.

The Turfinator medals are a series of medals to encourage yourself to set points targets during a turf round. They cater for all levels of ability but would not start off too easily. The Turfinator medal series might go something like this.

I hope the Turf Wizards up in the mighty halls of Valhalla might find time from their partying to look favourably in this idea. Better not hang about though. I heard Skynet is making a hostile takeover bid for Microsoft. We could really be in trouble then. Hasta la vista, baby.