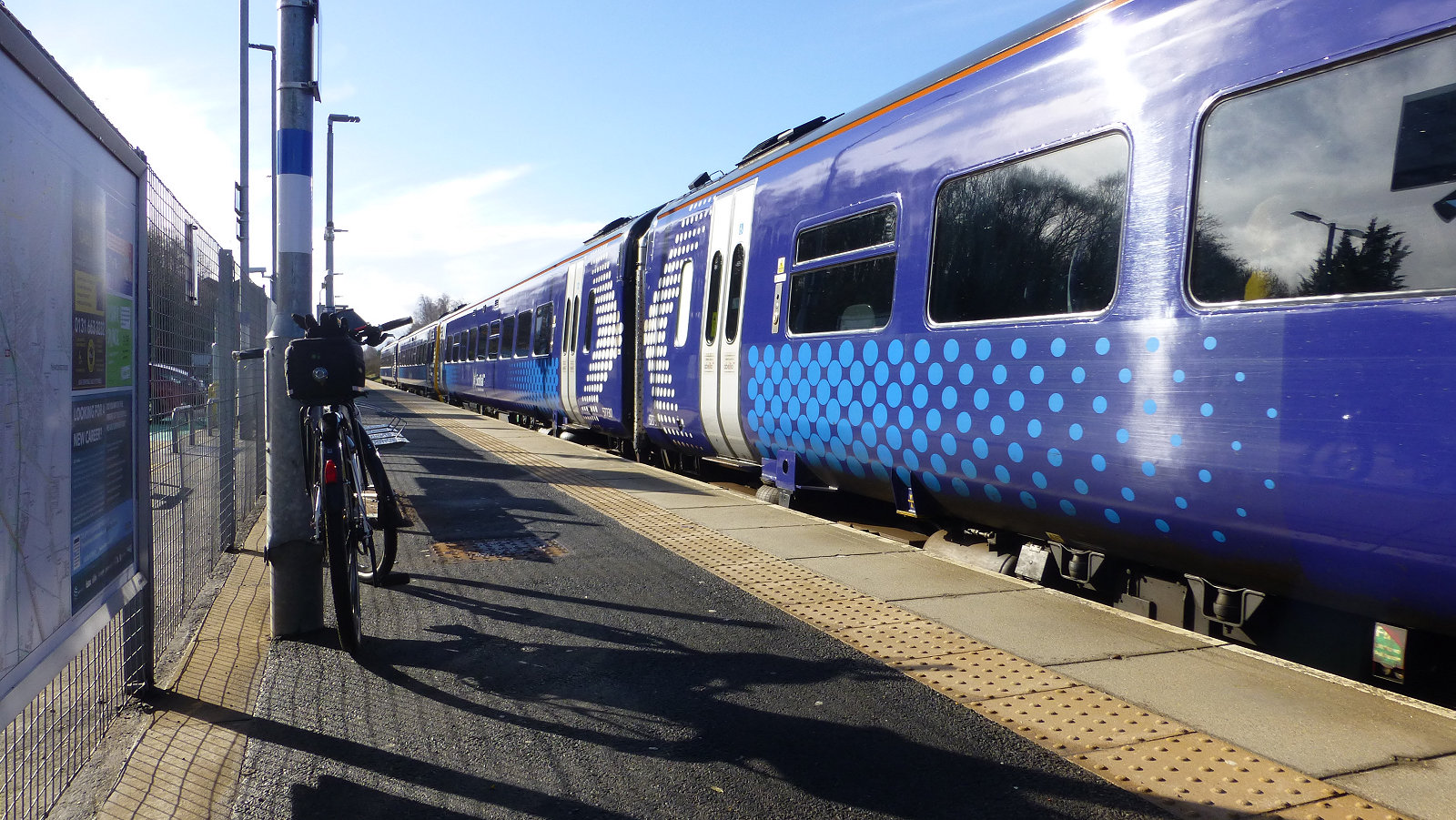 I’m often looking at the Turf medals on offer, wondering which one to go for next. At the top of the list is the Darkest Ninja medal – taking 30 zones between the hours of 2.00 am and 3.00 am – but that’s taking some time to find a suitable mob of 30 zones that I’m able to get round within the allocated 60-minute time limit. Next on the list is the Trainer medal, taking a train station zone daily for 30 days.

Before I started this medal I did some research, asking a few questions on the forum as I wanted to make sure all my efforts were not going to go to waste, for whatever reason. It would be a disaster to take, say 15 train station zones, only to fail at the last one and have to begin again. The main question I wanted answered was what counts as a take.

Obviously, normal takes are fine and show on a very helpful tool on Warded – note you will need to logon with your turf account to view. However, while revisits also count, they do not show on Warded, so you should be aware of this. Personally, I’m going to stick with takes only, then I’m happy to know the zone has been taken.

Perhaps the biggest issue I found was actually remembering to go to a train station to take the zone each day. So easy to forget and have to start from the beginning again. A simple sticky note on the computer monitor was the quick and easy answer to this minor issue. I was fortunate to have a choice of railway stations relatively close to home. Eskbank zone is about a mile away, so the easiest one to visit and take, and can be done in my lunch break. My next alternative zone is Newtongrange, a bit further away at around 2 miles, so also close enough for a lunch break ride. There are also three other alternatives train station zones in the area, though all a bit further away, at Shawfair, Musselburgh and Gorebridge.

This raised a question, what happens when I run out train station zones to take or that I can easily access each day? One option would be to enlist the help of other turfers and ask them to go and take one of the train station zones for me to re-take. Another option would be to create another turf account and use that to clear the zone, perhaps one for a partner or friend to use. I started taking zones for this medal on 26th March and most takes have been at Eskbank, with a few near the work office in Edinburgh at train station zone Slateford. A number have also been at Newtongrange, mostly due to me still holding control of Eskbank.

Saturday the 24th April was my final train station zone take for the medal, a few seconds after taking Eskbank for the umpteenth time, up pops the medal award on the phone, Trainer medal achieved. It might not seem a difficult medal to achieve but it does take some dedication to keep taking a train station zone each day for thirty days. Then, once you get half way, there’s the worry of forgetting to take a zone and you’re back to square one and will have to start all over again. Imagine getting to your 29th take and missing the next one? All that effort would be wasted.

Finally, I posted a note on the Turf app asking if any turfer local to either Eskbank or Newtongrange zones would help by taking the zones from me, thus allowing me to re-take then again for the trainer medal. I don’t know for sure if anyone did assist me but I want to thank any who might have anyway. 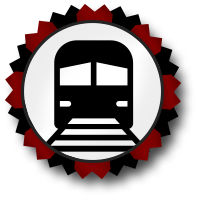 Trainer – This medal is worn by the turfers who have taken a trainstation zone daily for 30 days.