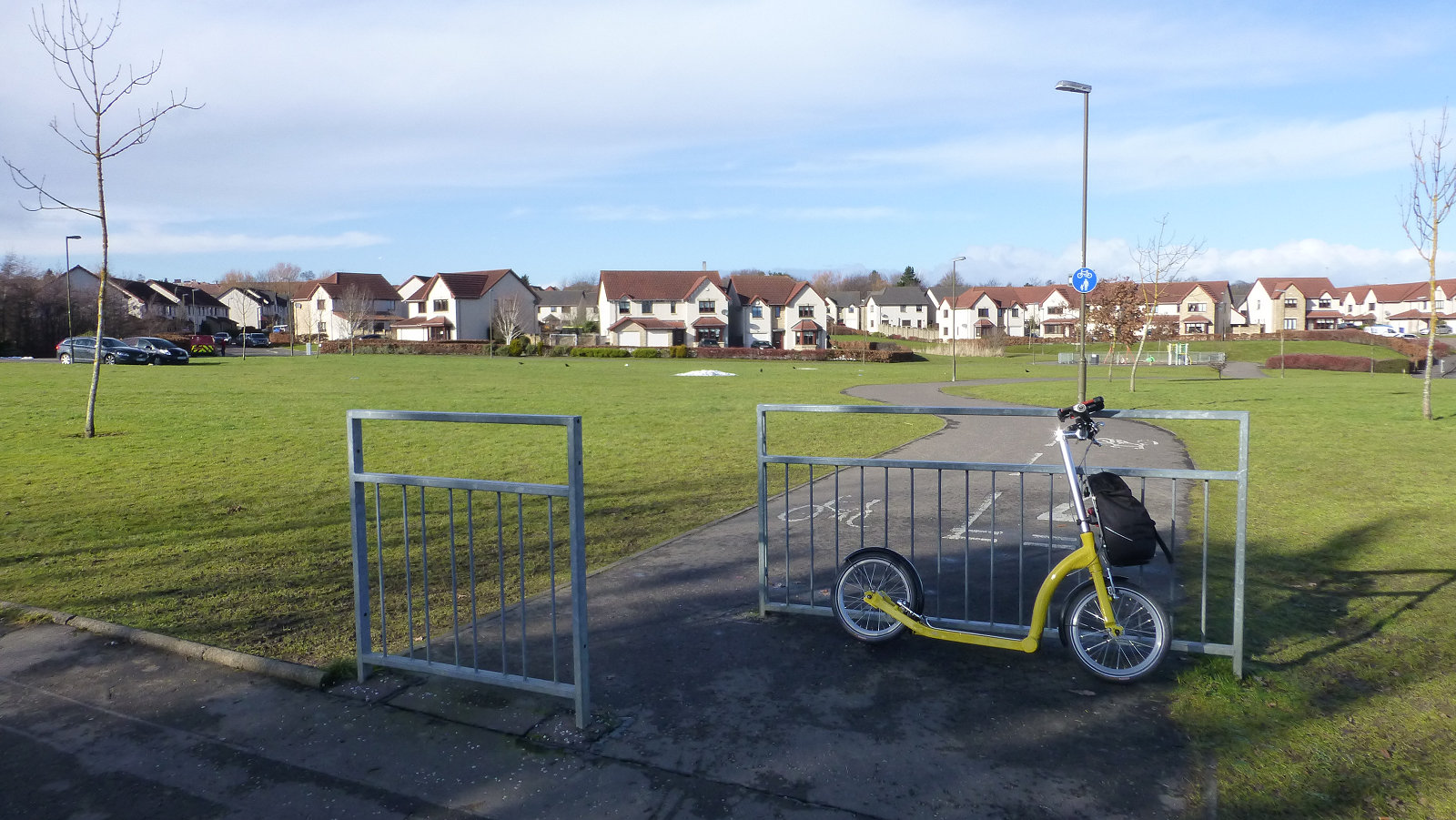 Turfing is a very chilled out game as far as rules go, in fact there are very few, and they are clearly explained on the Turf Wiki pages. But like many activities where people share a common interest, a kind of unofficial, unwritten, set of non-rules, starts to make an appearance, usually on text messaging groups and chat forums. On other words, turf etiquette.

The first one I’ve come across both from being talked about online and from personal experience while out turfing, is that of turfers who switch off their GPS between taking zones. Now, there may be a variety of reasons for doing this but many turfers find it very annoying.

If it’s simply to conserve battery power, fair enough, that’s okay. But why not purchase a power pack? One costing around £20.00 will charge your phone 3 or 4 times over. It will also allow you to ramp up the screen brightness on those sunny days when you have to seek a shady spot to read the screen. You need never worry about battery power again. Leaving your GPS on between zones will also give you a 5 second bonus off your takeover time, something can make all the difference between gaining an Eager Beaver medal or the more prestigious Eager Weasel medal.

Leaving your GPS on between taking zones can also have other benefits. For example, I was taking zones in Dalkeith one day when I saw another turfer nearby. I could see from the speed that the turfman was moving that the turfer was probably on foot, their direction of travel, and therefore the likely zones they were heading for. I decided to leave those zones on that route for the turfer to take and headed off elsewhere. If their GPS had been switched off, I would not know where the turfer was going and would have taken those zones. I later checked and they did indeed take those zones.

Another example. If a turfer sees another turfer close by and they are both heading for the same zone, this gives an opportunity for an assisted takeover, where both can get points for taking a zone at the same time. If one turfer has the GPS off, the other turfer will not be aware of their location and they will lose out on points. Just one point to note here. Turfers are often busy taking zones and may not be looking at a wide view on the app, concentrating on a smaller area around their intended target zones and may not see another turfer in the area, those beyond the screen field of view. So, please be a nice turfer, follow the unofficial, unwritten, non-rules of turf etiquette and leave your GPS on between taking zones.

Another item that can perhaps be classed as turf etiquette is using the messaging feature on the Turf app. One of the many uses of messaging is to contact another nearby turfer to arrange an assisted takeover. It can also be used to advise another turfer, for example, that the route they are following will not allow them to access the zone they are heading for, saving them time and effort. They may not see your message but always nice to do these things. I watched a turfer late one night searching for a way to take zone LugtonBrae from the Lugton village side where no access is available. You need to access this one from Dalkieth Country Park. Not sure if they saw my message.

Not sure this is strictly etiquette but I’ll mention it anyway. If you visit a zone and find an issue with that zone, please take a note and report it through Issue Reporting on the Turf website. It will make things better for you the next time you visit, and also all other turfer who take that zone in the future. Don’t be lazy and ignore an issue, the Zone Makers are happy to sort these issues, that’s why we have the ability to report them.

One final thing on turf etiquette, and this is aimed at those new to Turf, and perhaps a few experienced turfers as well. Please read the online information before posting messages asking questions. Most turfers will be happy to answer your questions but if out turfing they may just want to be doing that, turfing, collecting points and medals. The main Turf site, the official Turf Wiki and even my own humble pages, holds tons of information relating to the Turf game. By all means ask questions, but be a cool dude and read the blurb first. I work in IT, and we have a saying, R.T.F.M. I’ll leave you to work that one out.