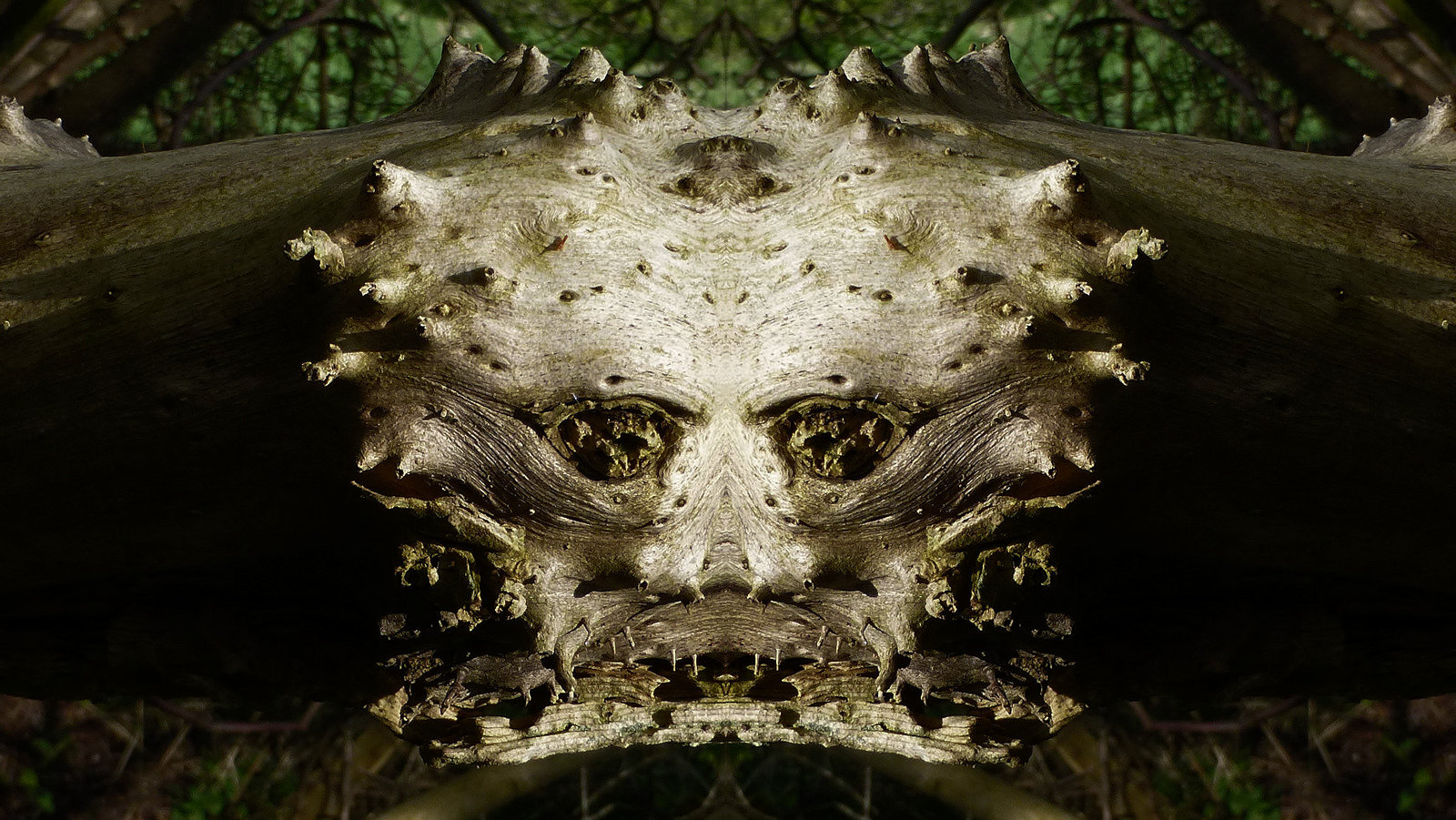 Goblin photography and the study of goblins should not be taken lightly. It is a risky business, fraught with danger and not for the faint hearted. The main risk comes from the goblins themselves as they are stubborn, aggressive, belligerent and hate humans with a vengeance. This hate comes from our human habit of chopping down trees whenever we feel like it without checking to see if the tree is actually home to an goblin. They absolutely will not stop hunting you if you offend them in even the slightest of ways. They do not feel pity, or remorse, and absolutely will not stop until you are, well, something not very nice indeed. So, having been warned, do you still want to know about goblins? Yes, you are. Well, don’t say I didn’t warn you.

The goblin, with alternative spellings including gobblin, gobeline, gobling, goblyn, goblino, and gobbelin and goblette (female), although you would be hard pressed to tell the difference between a male and female goblin, being magical creatures with one leg in our world and one leg in the fairy world, so to speak, are not easy to find. Their skill at camouflage is unrivalled and is akin to spotting a black cat in a coal shed, a white cat in a snow storm or a brown cat called Charlie at the chocolate factory. However, they do have a few attributes that allow us mere humans to spot them. Or at least spot part of them. 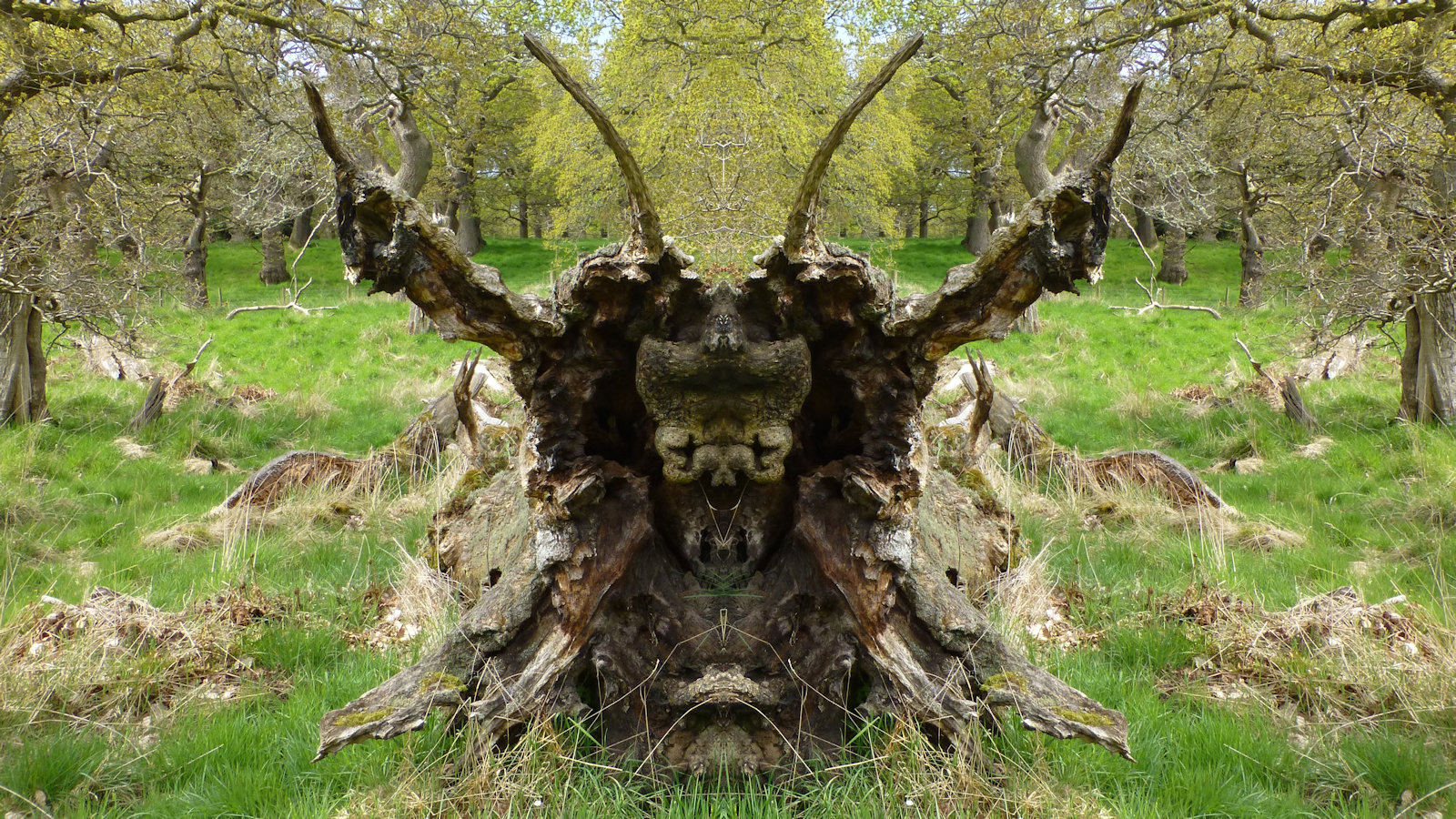 Goblin are actually trapped between the human world and the fairy world and are unable to totally depart from either. So, when resting or sleeping, which is usually but not always during the daytime, they like to keep at least one eye open to the human world and often their mouth or nose as well, as they still need to breathe air just like we do. However, do bear in mind that not all goblin have the usual human number of eyes, ears, noses, horns, feelers, tentacles, tusks, mouths or other nameless and best unknown orifices and appendages. They can have any combination of these. I’ve come across goblin with four eyes, no mouth and multiple tusks, so keep an open mind to unusual and improbable impossibilities.

To locate goblin you need to look for anything resembling half an goblin face. Only one half of the goblin face will be visible to the poor senses we humans have, the other is hidden in the fairy realm. Trees are the main home of the goblin, so keep a look out for anything resembling half a face. Tree holes, knobs, branches, crevices, cracks, hollows on trees of any species or age are all worth checking out. Only when you have the digital image back on the computer and mirror the half you can see, will the entire face of the goblin becomes visible, often in all it hideous grotesque and often frightening glory. 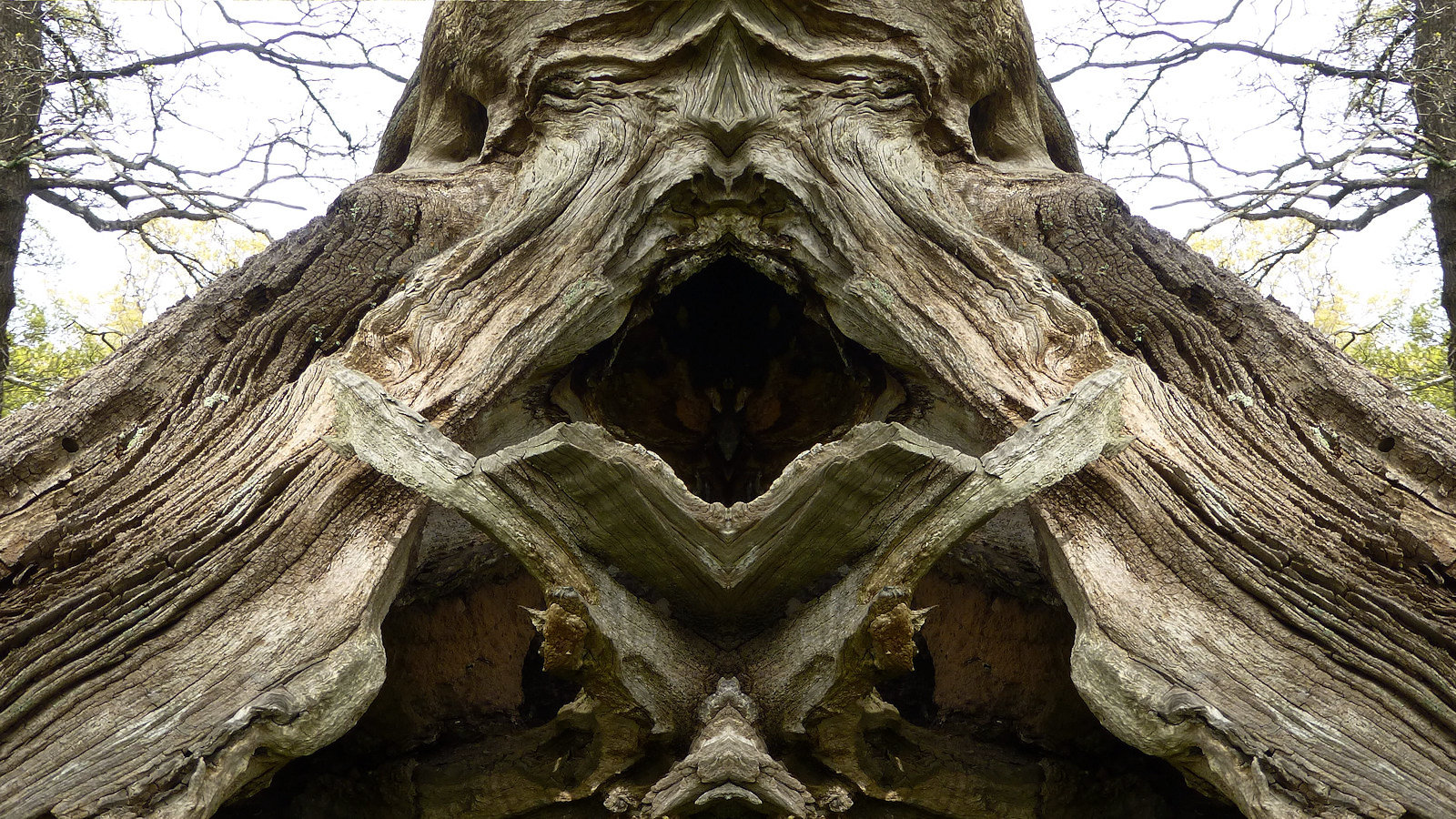 Goblin faces come in all shapes and sizes, from the giant tree goblin, a meter or more across, all the way down to the goblin-pixie hybrid, little more than a few centimeters across. So it is worth checking anything from a 357-year-old oak tree to the small hawthorn hedge at the bottom of the garden. The most common species of goblin are the tree goblin but there are also other, less common, species of goblin. These include the sand goblin, which are found on beaches, being most common along the East Lothian coast, and the rock goblin, found on the rock faces, sea-cliffs, rock outcrops and the like. The same method of spotting goblin applies to all species.

More on goblin soon, once I find my long lost Observers Book of Goblins which, as you might guess, lives half in this world and half on the fairy world. Yes, I’m almost away with the fairies.

This entry was posted in Goblins. Bookmark the permalink.