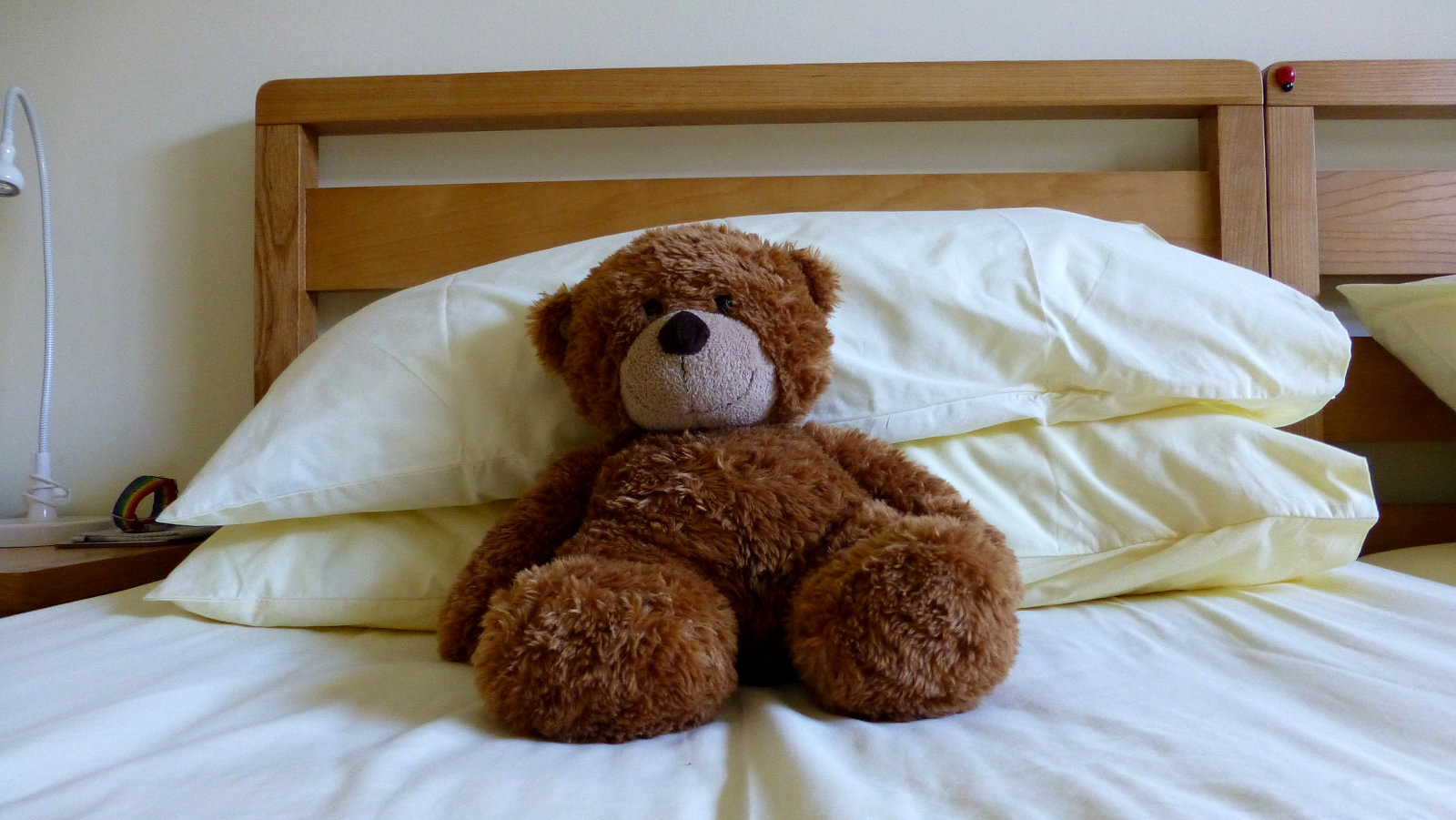 There are certain simply, everyday words that can put fear and dread into the strongest, toughest and manliest of men, no matter who they are, be they special forces soldiers, primary school teachers, armed response police officers or even hardened combat librarians, these words will have them cringing behind the sofa or hiding under the kitchen table. These words are taught to all women, particularly married women, by their mothers, the very same words passed down through the generations from their mothers and their mothers before them. Those words are, “I want to go shopping for new carpets”. And it was these very words was to hear a few weeks ago. There was to be no escape.

But to be fair, our carpets are rather old, having been in place since the house was constructed in 1999 and while wearing quite well, are in need of replacement. Though that might be simply a matter of differing opinion. So, a wild, wet and miserable Sunday was a good opportunity to visit Straiton Retail Park by Loanhead and spend some quality time there wandering the endless carpeted savannahs of Carpetright, Tapi Carpets and SCS. What joy!

Thankfully, we knew what we were looking for. A hard-wearing carpet for our spare room, the living room and the large walk-in cupboard. We even knew the exact colour we wanted, beige. However, thinking we had things all whittled down to a bare minimum, and choosing a suitable carpet would be a simple task, was far from the truth. First of all, there’s the sheer range of styles, qualities, patterns and “stuff” to add confusion. Even more confusing is the qualities, description and specifications between different brand are not the same. One carpet might be described as hard-wearing and suitable for heavy use. That same carpet in another store might be described as durable and suitable for hallways.

Then there the price ranges. At the bottom end of the stair there’s the cheap and nasty stuff, the carpet I seem to recall I had in my bedroom when I was a teenager. Horrible synthetic, purple shiny stuff that snagged on anything that moved and gave you static electric shocks when you jumped out of bed, and often back into bed again. Then there the expensive carpet, upwards of £100 per square meter, made from the wool hand-plucked from pampered wild Vicuñas, the ancestors of the alpaca, from the Andes Mountains in Peru. And just to make it even more difficult to choose a carpet, there’s the discounted ranges with up to 50% off, but only available if you purchase by the end of tomorrow. And I haven’t even mentioned the bewildering range of carpet underlays, door threshold strips, edge grippers, treatments, extended warranties and so on and so forth.

But my darling wife is wise and wonderful and had made sure I’d been served my daily morning coffee and Kit-Kat before we left the house, so I was calm, collected and nothing was any bother at all. And there was also the promise of a scone later in the day if I’m good. We trailed around the three carpet stores above, then went back to two of them again, then finally settled on a couple of ranges, asked for some price estimates and ordered up samples.

Then a few days’ later laid out all the samples in the livingroom and viewed them in daylight. Now, we had only six samples, all different shades, textures and speckled patterns of beige. Any one of them would have done just fine, at least to my mind, but then again I’m only a man and don’t understand how important these things are. Anyway, I stayed calm, listened attentively, offered suitable comments and we finally agreed on the same sample.

Thank goodness we stuck with the same colour as our existing carpet. No wonder there are so many divorces these days. Imagine changing the colour of the carpet. Not only is there the stress that will bring to a happily married couple but what if it doesn’t match the curtains, or the three-piece suit, or the wall paper, or Dog the family pooch, or Moggie the family cat. Does not bear thinking about. So, still happily married we trooped off to Straiton again, finalised the amount at around and signed on the dotted line, booked the fitting day and sighed with relief.

Then the hard work started. I had three rooms to clear the day before the carpet fitters arrived. Now, we only have three other available rooms in the house, the bedroom, our little kitchen and the conservatory, so a lot of careful thinking was required to fit all the furniture and associated stuff into the very limited free space, and still be able to live/sleep/eat until the carpets were laid down. On the plus side we had decided at a reasonable extra cost that they would lift the old carpets, old gripper strips, underlay and dispose of everything. I could do this myself and save the money but was pleased I didn’t have to deal with that on top of moving the furniture, all in the same day, so money well spent.

With Cathryn working on site at Napier University, a morning of hard back-aching graft had the three rooms more-or-less cleared, other than a few of the larger items that the fitters would manage themselves. The conservatory took most of the furniture, as did the bedroom with garden sheds also taking a few of the lighter weight larger items. Then the unexpected. Removing the shelving from the cupboard revealed enough marks on the walls to require redecorating. Not something I’d planned on doing. But with time on hand and the room cleared it seemed a sensible idea. When you consider it takes about three hours to empty and re-instate the contents of the cupboard, and only about one hour to prepare and paint the entire room, it’s a no-brainer.

Next day, the carpet fitters arrived on schedule and set to work immediately. They were neat and efficient and had completed all three rooms in around two hours, and they also reduce the height of the livingroom door as it was binding due to the increased thickness of the new carpet and deeper underlay. An easy job when you have a circular saw with a cutting guide. Then all the hard work started again, three rooms to re-instate. Oh well, it will be another twenty years before we do all this palaver again, hopefully. All very well but a few wee niggles. One is the deeper carpet pile means the computer chairs don’t slide very well and also leave marks on the carpet. So some mats required here. And I’ve lost my media card reader. Cannot find it anywere. Bugger!