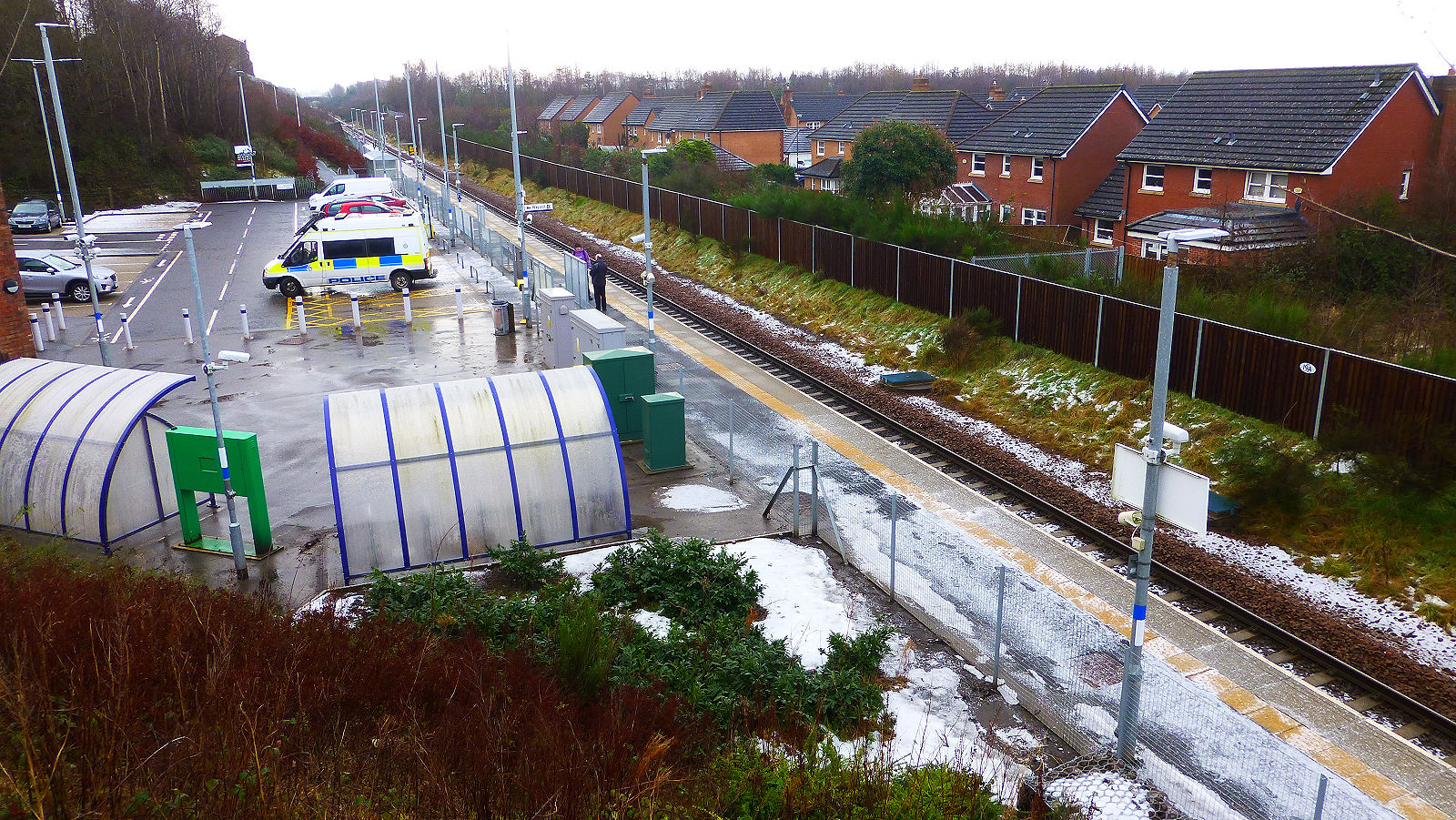 As well as collecting points for taking over zones in Turf, and also achieving some of the vast array of medals on offer, there are also three bonuses that can be gained, one providing additional points, with the other two offering a time bonus.

The points bonus is for taking neutral zones (I cannot help thinking of the Romulan Neutral Zone in Star Trek). These are zones that have yet to be taken in a round and are denoted by their yellow colour. A turfer who takes a neutral zone gets an additional 50 points as well as the points value for that zone.

The other time bonus is the Region Lord, a bonus which also gives 5 seconds of the players zone takeover time. Region Lord is given to the player who holds the greatest number of zones in a region. A region would be, for example, Scotland.