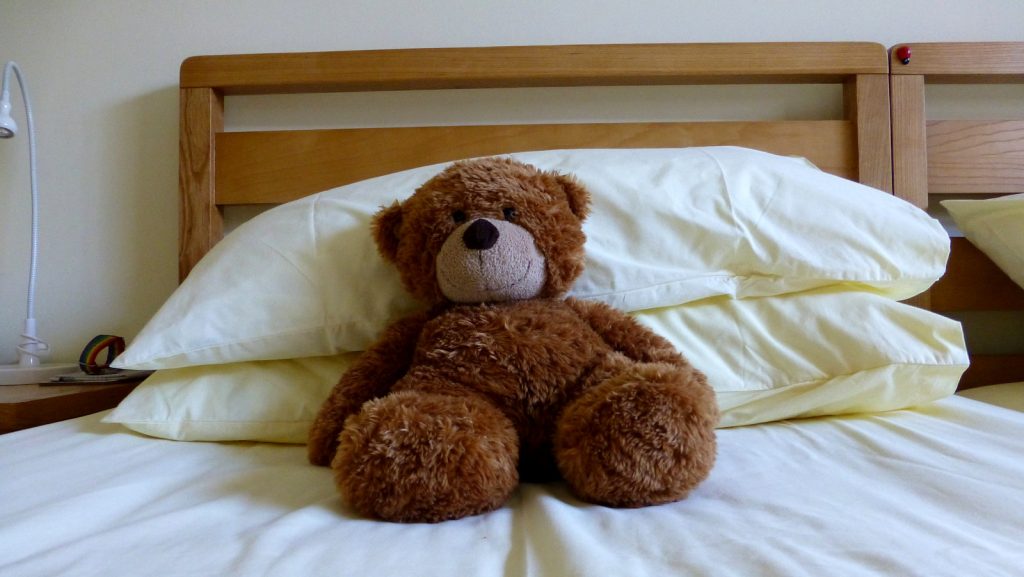 When I see an intrepid turfer, in this case the lovely Valkyrie turfer ElsieSpanner, taking the zones around Dalhousie Castle, braving the resident Wicked Witch at zone WitchesHouse, chancing her luck with the curious heifers in the field beside zone SouthEskAside and trying to avoid falling off the wee footbridge at zone DeanWoodPath while actually taking the zone, I know I have an excuse to get off my butt, or rather, in this instance, get out of a warm cosy bed, and go and take them back again. And I must state quite clearly this has nothing to do what-so-ever with anyone else snoring loudly. So there!

01:42 am, zone Pittendriech, a revisit. Very quiet here, no-one out walking their tame wolves, but still various sign that people have been walking their little pampered pooches, in the way of various little piles of doggy droppings both on the grass and in the middle of the footpath itself. That’s annoying enough but at least I didn’t stand in any of them, which would be really, really, annoying.

01:46 am, zone Brixwold, another revisit. The heady scent of a relative of the Busy Lizzie, the invasive weed, the rapid growing, native plant smothering, Himalayan balsam is floating in the breeze, and a cool breeze it is this fine morning with air temperatures hovering around low double digits. Just on the verge of okay for shorts and t-shirt. One good thing about getting out after 1.00 pm is that any zones taken count towards the days Five-A-Day. So, no need to head out again later.

01:54 am, zone KirkCockpen, a takeover. Seems that just about every grave has some form of solar-powered LED lighting, making the place look like a cross between a mini Disney Land of the Dead, and a tacky suburban back garden. I suppose, if done with some careful thought, this might actually look quite tasteful but why anyone needs a glowing plastic garden gnome, a Christmas robin wearing a woolly hat or led-powered plastic banana, yes, a banana, I cannot imagine. One life-like human skull with glowing eyes did look rather cool. It did look a little too life-like mind you!

Taking the zone at the church produce a bit of a moment. I’m happily strolling into the zone when an eerie screeching sound issues from the top of the church, then a ghostly pale form floats across into the trees above me. There, this little devil continued to screech at me. Fair gave me a moment that did. Thankfully, being a life-long birder, I knew this was a barn owl, no doubt rather annoyed at my presence beside either the nest, young or even in their territory. Might be interesting if you didn’t know that and was here doing your Ghost Minute! Nice to know there’s a barn owl in the area.

02:06 am, DeanWoodTurn, another takeover. It’s that little bit warmer here in the wood, being sheltered from the wind. All very still and quiet, even the hotel is silent. No late-night parties or weddings still in full swing. I sometimes switch off the torch and just listen at places like this. Often you will hear a faint rustling in the leaves, perhaps a wood mouse out doing it’s shopping for the coming winter. Initially it’s pitch-dark but after a few minutes your eyes adjust and faint shapes reveal themselves. Light patches through the canopy, stars twinkling above, a tree stump in the shape of a person but hopefully just a tree stump.

02:10 am, zone DeanWoodPath, yet another takeover. The path is dry here, in winter it’s more mud than path and the faint scent of garlic hangs in the stillness. The wild garlic and bluebells of May have all but vanished, to return again next year. I’m travelling light this fine morning, small rucksack with backup torch, my Buffalo lightweight windproof jacket, small water bottle, mobile phone and house key. I’m bad for carrying too much stuff that I rarely, if ever, make use off. But not tonight. I avoid falling off the bridge while taking the zone.

02:16 am, zone MillHolm, takeover again. Crossing the bridge, the path leads me back to the river Esk, running low to my left, heard but not seen. Some mallard are blethering downstream. Zone taken. The ruins at Mill Holm are claimed to be haunted by the spirit of a worker crushed to death in the mill mechanism. Or so it is said. The shadowy figure I spoke that last night said he was pushed.

02:21 am, zone SouthEskAside, one of them before again. Past the mill ruins and through the trees. Note the apples growing in the orchard, then down to the river and we head upstream. Leaving the wood, watch out for trip hazards, wire and metal from an old fence. No curious cows tonight and a short walk along the fence gives me the zone. Another place to stop and listen, torch off. I can hear the river, the rustling of the leaves and a deer barking across the field.

02:29 am, zone WitchesHouse, yes, another of those. I stay clear of this zone at night, for obvious reasons. Fortunately, it can be taken from the path, well away from the residents that give name to the zone. I move on quickly. Best not to linger too long.

02:34 am, zone Dalhousie, a takeover. Not a soul about at the hotel as I walk past, bathed in the sodium glare of floodlights. Rabbits are partying in the grass, not bothering about my passing, not noticing the fox slinking through the car park. I stop to take the zone but don’t see the fox again. He probably knows these rabbits are safe out in the open and not worth the bother. I’m wearing my sandals again, and they keep picking up stones and need shaken out. Thought, wouldn’t it be great if someone invented sandals that didn’t let stones in. Then a wee voice in my head said, aye, they already have. They’re called shoes!

02:44 am, zone GroveFarm, aye, a takeover. The steep climb out of the castle ground has me puffing a bit and the road is busy with traffic, even at this late/early hour. Mostly delivery HGV’s for Morrisons and Tesco along with quite a few taxis. I’m out in the wind now, the breeze to my back blowing cool. There’s a couple of converted Transit vans beside the zone. They seem to come here every summer. Zone taken and off for the next one.

02:49 am, zone ByEskWeir, a revisit this time. The magic imp inside the phone tells me I’m taking the zone. I keep on walking, playing that game where you don’t stop to take the zone but keep moving and see if you can take the zone before leaving the zone area. The magic imp in the phone says leaving zone. Bugger, I’m walking too fast and backtrack. Zone taken. I can hear the water rushing over the weir to my right.

03:03 am, StoneGate, another takeover. Crossing the usually busy A7 is a doddle at this time of the morning. Not a car in sight. I’m taking the path down the river and then left through the houses. I hate walking the narrow pavement along the A7, much nicer this way. Longer but much more pleasant. At zone StoneGate, I’m back in civilisation. Bright street lights, noisy traffic and a police van on blues and two’s heading to McDonalds for some grub, possibly. Zone taken.

03:09 am, zone PeacocksBeard, last takeover for tonight. Normally, at this time of the night, this stretch of road between the Hardengreen and Cockpen roundabouts is deserted with barely a single vehicle passing. Tonight, I counted eleven vehicles which might be unusual, but then again this is a Friday night, so perhaps not. Zone taken. A few minutes later I’m home, kettle on, biscuits ready, watch some TV, then bed. Bye for now.