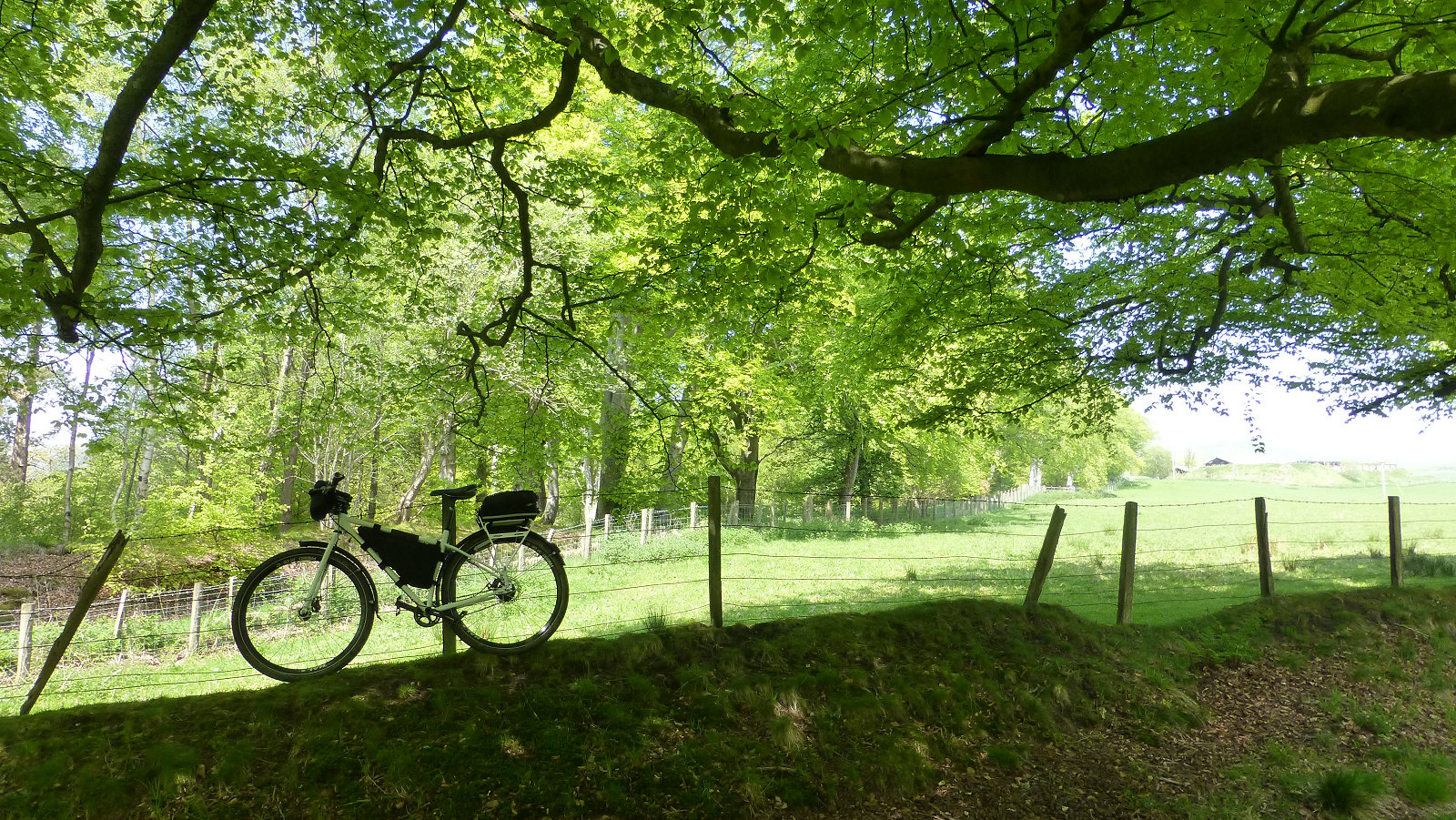 With the Darkest Ninja medal – taking 30 zones between the wee small hours of 2.00 am and 3.00 am – finally, and with no little amount of effort, ticked off the turf medal to-do list, I now needed to turn my attention to the next one. But with five medals on the list at the moment, which one was the question. The medals are:

The Take-5000 is probably not one I would go for specifically. It’s more the type of medal that comes along automatically with your turfing. You just plod along taking zones and the take medals come your way. So, I’ll leave that one for now. With 4276 takes at present, it won’t be all that long anyway.

The next one, the Greed-250, where you control at least 250 zones at the one time, is a contender. However, while it’s not all that difficult to actually take 250 zones, other than the time and effort required, holding onto them is another matter entirely. And the same applies even more so for the higher denominations of this medal. The more you need to hold the more likely other turfers will take them. I think my best strategy here is to try and build up a good start amount, perhaps 150, then do a long overnighter to take the remainder. Might also be a good idea to advise the local turfers of my plans and ask them to leave the zones for a day or so.

With the 500 Unique medal already in the bag, the next one, the 1000 Unique, is a fair jump up the ladder requiring another 500 unique zones. I’ve already taken most of the 380 or so zones on my local patch of Midlothian and most of the easily reachable (by bicycle) in East Lothian, which leaves Edinburgh without resorting to using the car to travel further afield, something I’m trying to avoid doing. My unique count is sitting at 677 at present, so I need another 333 for the 1000 unique medal.

The next medal I’m considering is the Restless, taking at least one zone every hour over a 12-hour period. My initial thinking was that this required you to be out there for 12 hours solid taking zones but this is not the case. In fact, you only need to take 12 zones, one per hour, and if you are clever, and have those 12 zones locally to home, the amount of time and effort required is fairly minimal. For instance, let’s say your time frame is 6.00 am to 6.00 pm, very civilized hours. What you might do is head out and take a zone just before 7.00 am followed by another zone just after 7.00 am. That gives you a zone for the first hour and one for the second hour. Do the same again at 9.00 am, one just before and one just after. Repeat again around 11.00 am, 1.00 pm, 3.00 pm and 5.00 pm. Simples!

The final medal in the running is El Staminatore, taking 200 zones within 24 hours. My thinking here would be to wait until a new round begins. This would free up all my local zones for me to take – there’s about 180 of them and simply just blitz through them until I’ve taken 200. I’d have to include a trip East Lothian to have enough zones.

So, what am I going to do? Well, I think the Greed-250 is the one I’m going for at the moment and to achieve it I’m simply just going to get out there as much as possible and take zones and see how it goes. No doubt it will be a challenge to take and hold enough zones but that’s all part of the fun.

And that’s exactly what I spent the day doing today, simply taking zones. First Dalkeith, then the Mayfield and Easthouses areas, followed by Newtongrange. Zone count was sitting at 160 by lunchtime and I hoped to add another 20 or so with Rosewell after lunch but lost the same amount to another turfer taking Newtongrange. I find it rather annoying when your take count stays the same despite you taking zones. Probably same again tomorrow, simply taking zones but will see what losses there are, if any, overnight before deciding the days turfing plan. Catch you later.